One of Most Bullish Days for Ethereum: $750 Million Shorts Liquidated from Market 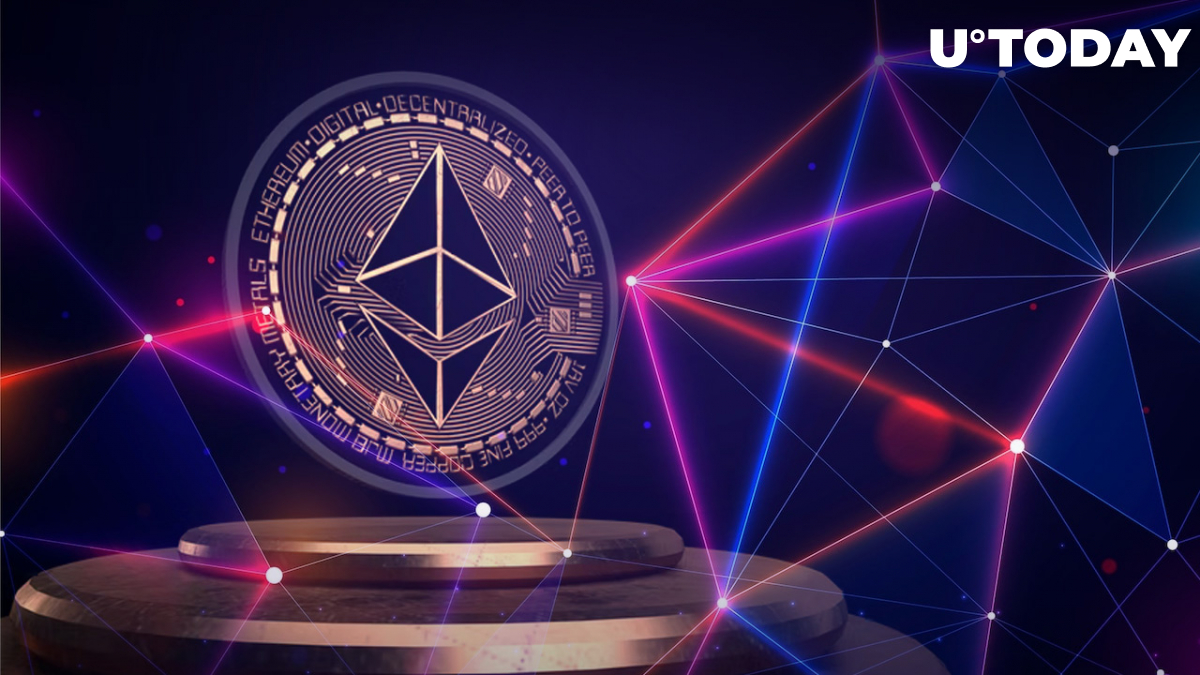 According to liquidation data on the cryptocurrency market provided by Coinglass, Ethereum saw one of the biggest liquidation volumes in the last few months, if not years, with almost $800 million worth of orders being evaporated from the market.

Such a large liquidation volume appeared after Ethereum bounced off the support line at $1,715 and gained around 4% to its value. The squeeze has most likely appeared because of traders' and investors' belief that the second biggest cryptocurrency on the market will drop below $1,700 and rush to the next support at around $1,500.

Ethereum's bounce was most likely the result of both a short squeeze and a massive concentration of long orders on Bitcoin, which has also bounced in a manner similar to Ether. Thankfully, Bitcoin broke the negative eight-week streak after closing at $29,888.

As for the whole market, total liquidations are sitting at approximately $809 million, which is considered far below average for the relatively low volatility we are seeing on the market today.

Previously, the co-founder of Ethereum, Vitalik Buterin, asked his Twitter subscribers about topics they disagree with. Notable crypto and IT community representatives shared their opinions on such topics as politicization, immortality and even the legitimacy of the Dogecoin memecurrency.

At press time, Ethereum is trading at $1,891 and shows the best start to a week since March, with an almost 5% price increase in the last 24 hours.