Alex Dovbnya
Bitcoin, the world’s top cryptocurrency, has finally ended its bearish streak, but bulls are not out of the woods for now 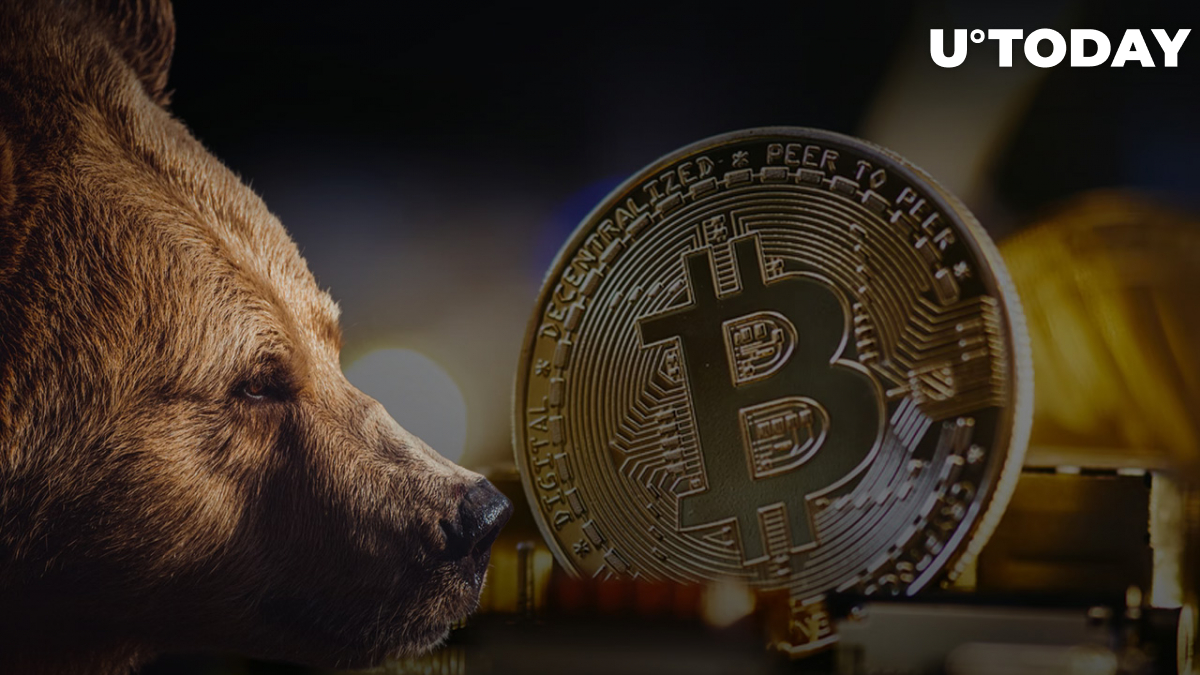 Bitcoin, the largest cryptocurrency, has finally ended its worst bearish streak to date after scoring a green candle on its weekly chart.

The flagship coin has narrowly avoided scoring the tenth consecutive candle in the red.

The largest cryptocurrency is up 4.47% over the last 24 hours. It is currently trading at $31,189 on the Bitstamp exchange.

Bitcoin is still down 32.5% since the start of the year, meaning that bears remain firmly in the driver’s seat.

As reported by U.Today, on-chain analysis shows that most short-term holders have now capitulated amid the most recent correction.

Bitcoin’s most recent price spike may still end up being a flash in the pan. On May 1, the largest cryptocurrency spiked to $32,375, the highest level in three weeks, but it ended up erasing its gains the following day and then came perilously close to scoring yet another week in the red.

As reported by U.Today, veteran trader Peter Brandt recently suggested that the price of Bitcoin could drop to as low as $12,000 during that bearish cycle.
#Bitcoin News