Alex Dovbnya
The Ethereum community disagrees with Vitalik Buterin on such topics as Dogecoin, immortality and politics 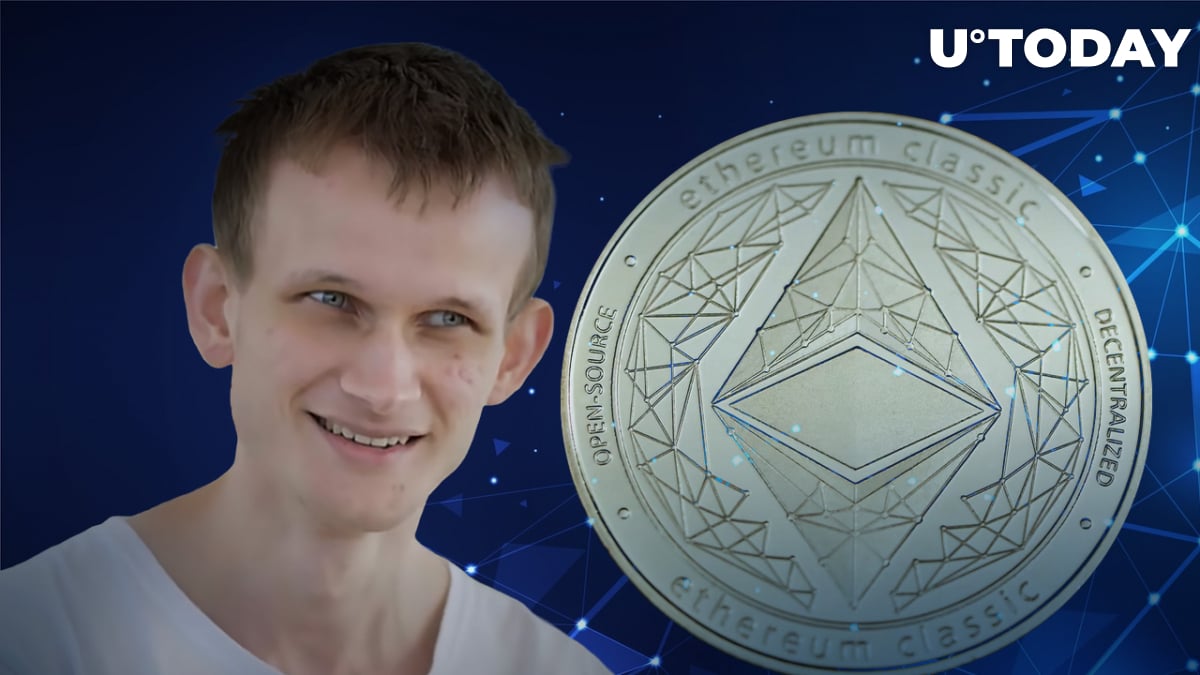 In a recent tweet, Ethereum founder Vitalik Buterin asked the community to name some of his opinions that they disagree with.

Ethereum core developer Tim Beiko fears that it may not be possible to ship a good solution for privacy in a timely fashion.

Hudson Jameson, a software engineer who joined the Ethereum Foundation back in 2016, believes that Buterin’s avoidance of political topics was a mistake since everything is becoming politicized.

Angel investor Mariano Conti disagrees with Buterin’s idea of extending the human lifespan. Conti says people should make peace with the fact that they only live on this planet for “a little while.”

Related
Bitcoin to $12,000? Here’s What Peter Brandt Has to Say
Ethhub.io co-founder and prominent Ethereum co-founder Anthony Sassano believes that it was a mistake to give Dogecoin legitimacy. While Sassano doesn’t believe that the meme cryptocurrency is a scam per se, he still views Dogecoin as merely a tool for parting retail investors with their money. As reported by U.Today, the Ethereum co-founder joined the board of the re-established Dogecoin Foundation last August.

In January, Buterin also shared some of the nastiest personal attacks directed at him.

Despite being at the forefront of the cryptocurrency revolution after co-founding the second-biggest blockchain, Buterin routinely faces criticism. Most of his naysayers take issue with Ethereum’s scalability issues as well as frequent delays.

As reported by U.Today, Ethereum could finally transition to the proof-of-stake consensus algorithm as early as this August.

The cryptocurrency has been performing very poorly in 2022 so far, but the much-anticipated upgrade could serve as a much-needed bullish catalyst.