Barstool Sports' Dave Portnoy Admits He Was Wrong About Bitcoin 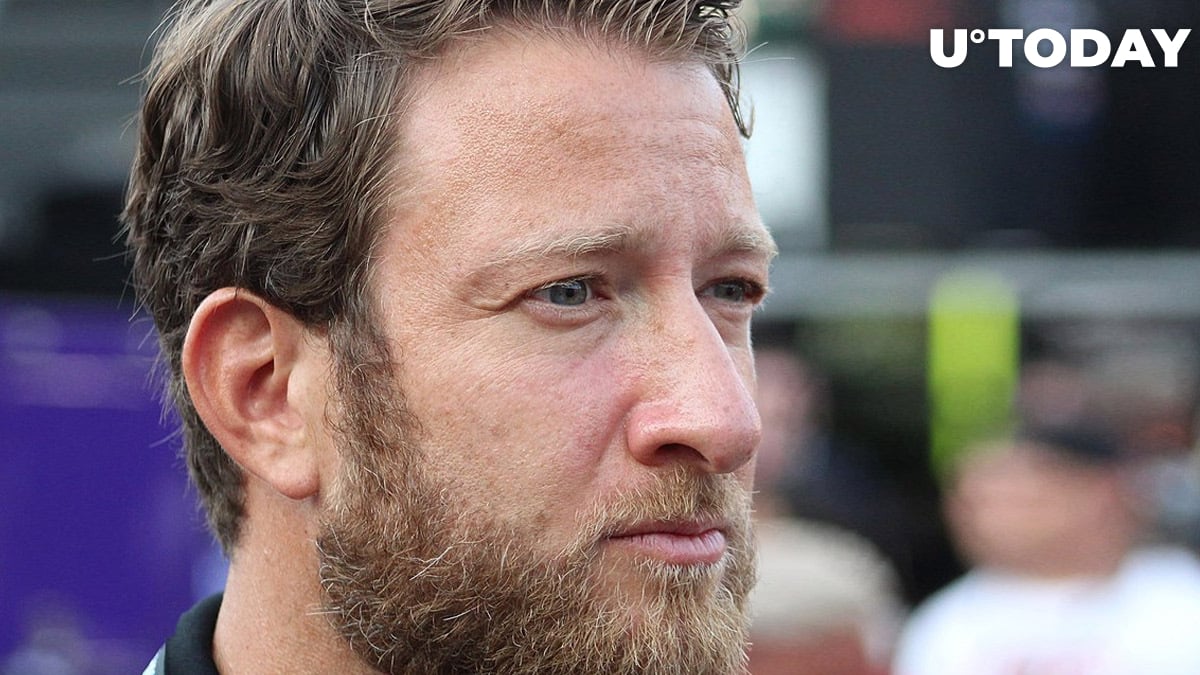 Barstool Sports’ Dave Portnoy recently held an “emergency press conference” to congratulate all his Bitcoin people after the cryptocurrency breached the $61,000 threshold for the first time on March 13:

I wanna congratulate all my Bitcoin people out there…When you are wrong, you are wrong...I f-----g can’t take Bitcoin, the ups and downs...I f----d up.

Portnoy purchased $200,000 worth of Bitcoin on Aug. 13 after meeting with the Winklevoss twins when the largest cryptocurrency was still trading below $12,000. He also dabbled into other altcoins such as Chainlink (LINK) and Orchid (OXT).

He ended up selling his coins at a loss on Aug. 21, claiming that he would wait and watch.

The day trader finally admitted his defeat after his investment would have crossed the $1 million mark, according to Viva La Coin’s calculations.

He could still try

The cryptocurrency community is still intent on converting Portnoy into a Bitcoin proponent, with Blockstream CSO Samson Mow tweeting that he could look like a genius if he bought back the cryptocurrency here:

You could still buy back in at $61k and look like a genius in 10 years.

In his video, Portnoy explains that he puts his money in things he knows. Yet, he would have had more luck with cryptocurrencies than meme stocks.

In early February, he lost a whopping $700,000 when the GameStop craze took a wrong turn.