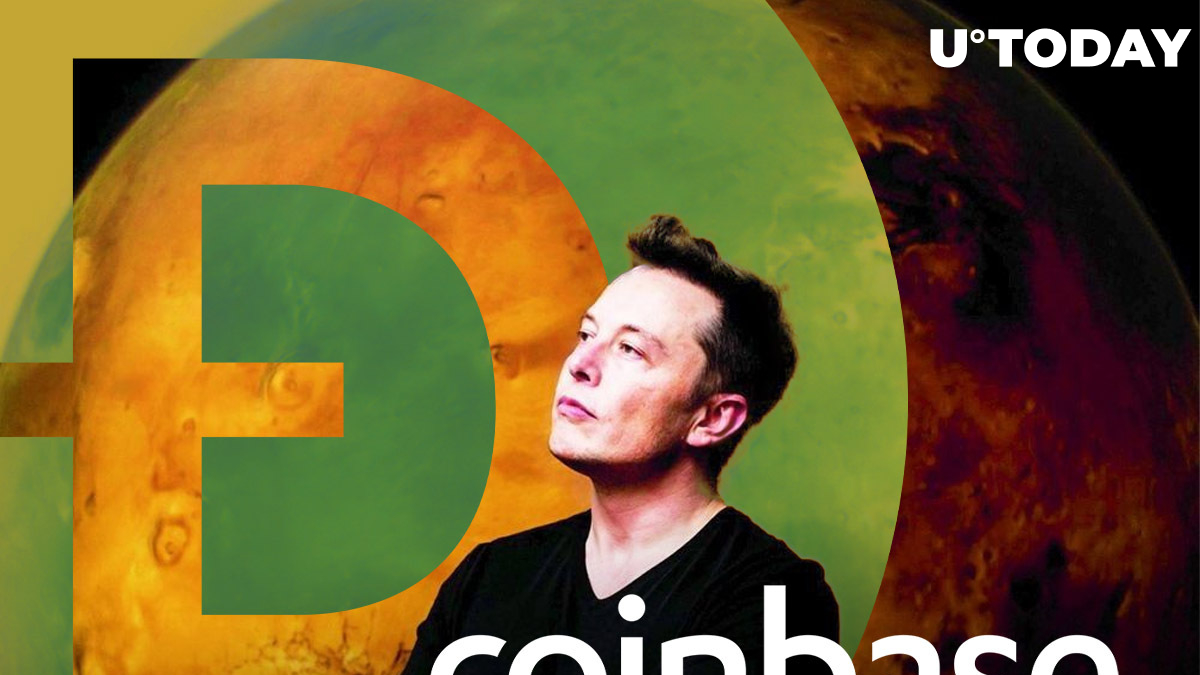 The soon-to-be-public cryptocurrency exchange—whose valuation is estimated to be nearly $100 billion—was tapped by Tesla for carrying out its massive $1.5 billion Bitcoin purchase.

The Shiba Inu-themed digital asset is the 15th largest cryptocurrency by market capitalization that is currently trading at $0.056.

In early February, it soared to $0.088, piggybacking off the GameStop mania and Musk’s frequent tweets touting the joke coin.

Coinbase Wallet announced Dogecoin support back in May 2019, allowing users to simply store their tokens.

In spite of a flurry of excitement surrounding the meme cryptocurrency, Coinbase has so far abstained from letting retail investors trade DOGE. Yet, it recently listed the likes of SushiSwap (SUSHI) and Polygon (MATIC). This, of course, doesn’t sit well with the indignant community.

The DOGE/USDT pair on Binance accounts for 8.17 percent of Dogecoin’s trading volume, according to CoinMarketCap data.

DOGE is also available for trading on Hobi, Kraken, Bittrex, and some other exchanges.