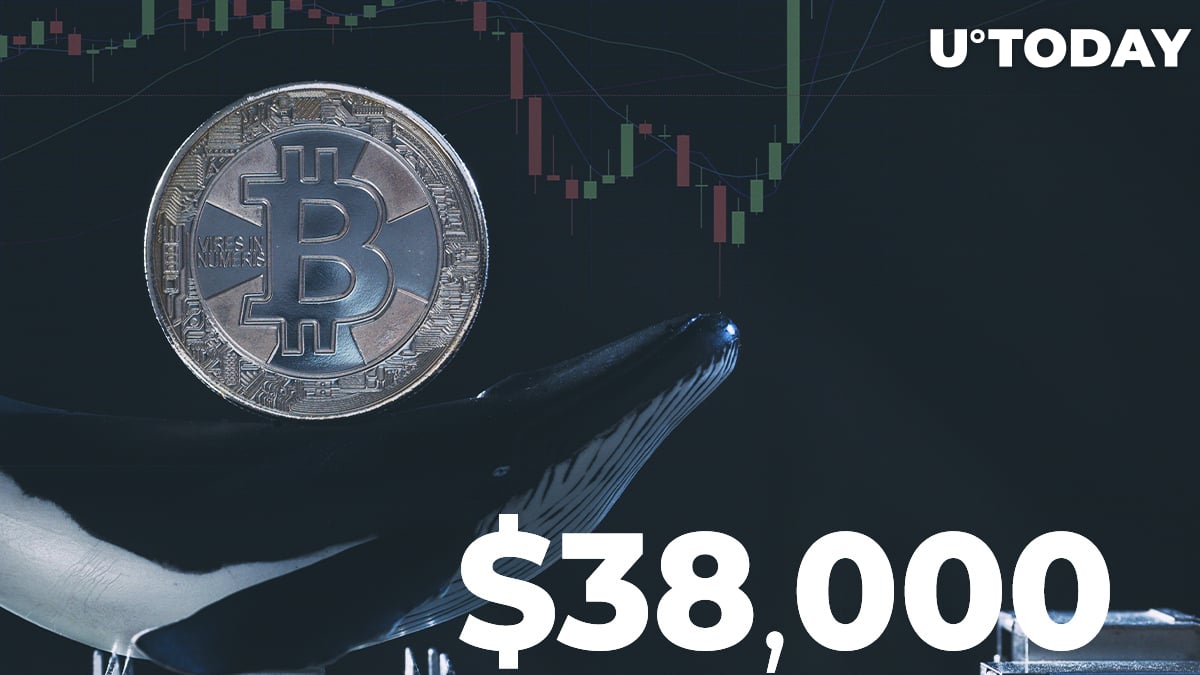 In one of their recent tweets, the team at analytics data provider Glassnode has shared a chart showing that the number of medium-sized Bitcoin whales has reached a new all-time high.

Meanwhile, earlier today, the largest cryptocurrency by market cap surged to the $38,438 level and then rolled back to $37,019.

Number of addresses with 1,000+ BTC hits a new all-time high

The amount of wallets with more than a thousand BTC has hit a new peak of 2,472, according to Glassnode data.

The same is happening with retail investors who own one Bitcoin or more than that. The number of these lightweight wallets has surged to a one-month high of 828,646 after a similar peak recorded on Jan. 10.

Back then, this figure totaled 828,575, which signals growth by 71 percent within three weeks.

In the early hours of Feb. 4, Bitcoin demonstrated a sharp rise to the $38,400 zone from $37,885, according to data shared by CoinMarketCap.

Later on, the flagship cryptocurrency rolled back to the $37,000 support.

One of the factors was the massive inflow of USDT (hundreds of millions) to crypto exchanges, recorded by Glassnode.

Elon Musk is a long-term lover of this cryptocurrency and once he even speculated that, in the future, it may become the "currency of earth in the future." Today he referred to DOGE as "the people's crypto."

This pushed the coin up more than 50 percent, driving up Bitcoin too.

However, it turned out today that Musk no longer has "Bitcoin" in his Twitter bio.