Yuri Molchan
Analytics reports have shown that number of medium-sized BTC holders has surged to a new high, while data says that BTC has stayed above $11,500 for a rather short period 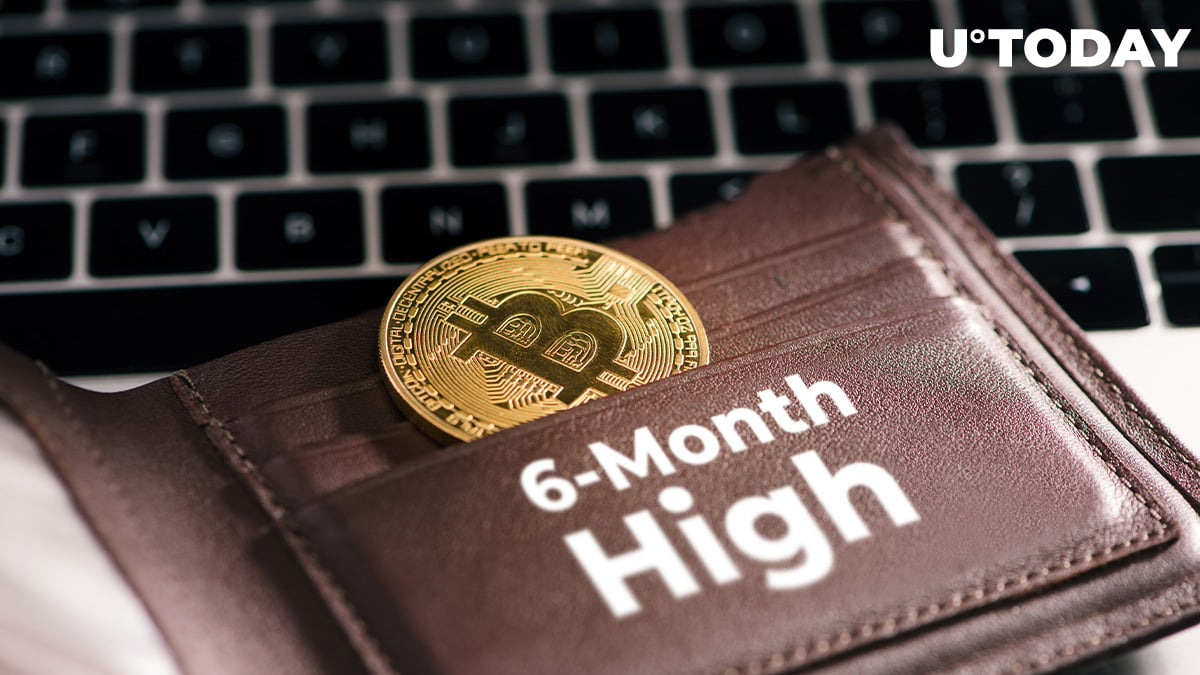 Popular analytics data aggregator Glassnode has reported that the amount of medium-sized Bitcoin investors has surged to a six-month high.

Meanwhile, data from another analytics agency says that Bitcoin has not spent much above the $11,500 level since its launch—just slightly longer than three months only.

Number of addresses with 100+ BTC rises

Investors with a medium size of wealth continue to acquire Bitcoin, according to data provided by the Glassnode analytics firm. It reports that the amount of addresses with 100+ BTC has risen to a new six-month high. One hundred 100 BTC are worth $1,152,150 at the current exchange rate.

Investors are rushing to get more BTC as they obviously expect that the flagship digital currency is heading to the $20,000 high of 2017 and are trying to accumulate as many Satoshis as possible.

This is proven by the fact that, according to another Glassnode tweet, the amount of non-zero BTC wallets has reached a new all-time high of 31,913,344.

Bitcoin has a lot of time to remain at high levels: Skew

Another popular analytics provider, Skew, has tweeted that, since its launch in 2009, Bitcoin has spent only 93 days above the $11,500 level.

The count starts from 2017, when Bitcoin first achieved that milestone and crossed that mark, returning above it several times and holding there for quite a while now.

Due to this fix above $11,500 and Microstrategy and Square recently acquiring gargantuan amounts of Bitcoin, the community expects BTC to keep showing positive results.