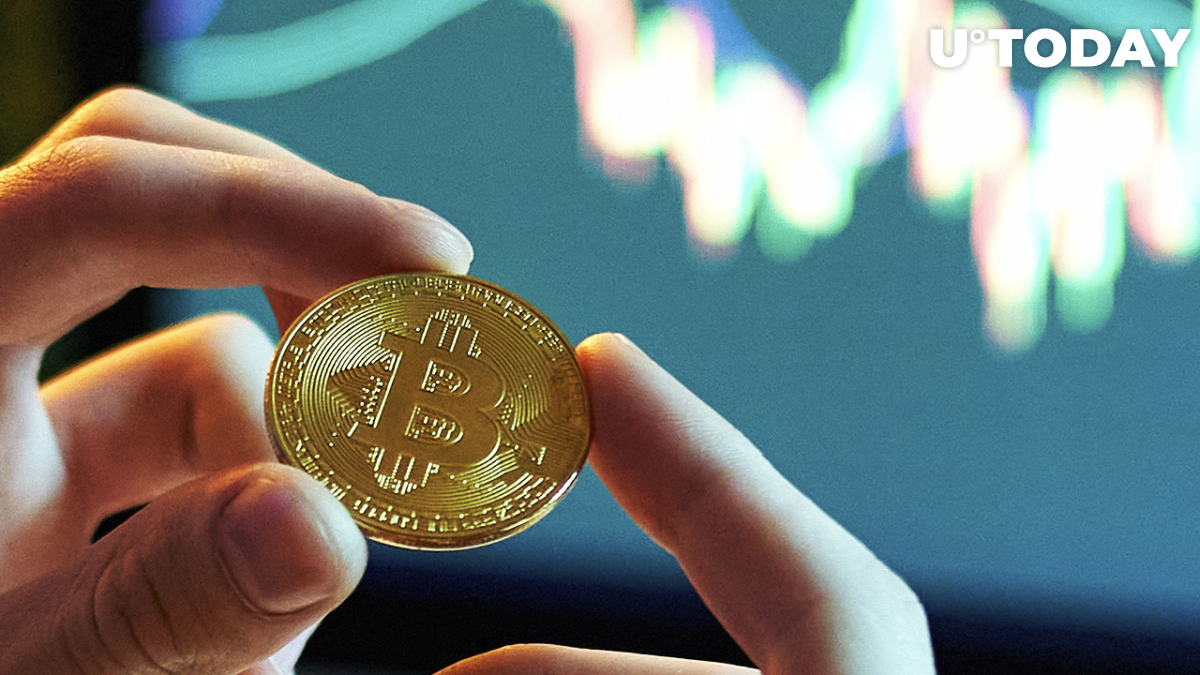 The supply of Bitcoin held for more than half a year has reached a record high, according to Glassnode. The metric indicates that the majority of investors that purchased the cryptocurrency more than half a year ago prefer holding onto it, rather than selling it on an already fragile market.

As the provided metrics suggest, the market can currently see a wave-like increase in the holding of the 6 month-10 year supply. The metric could be considered a fundamental change in the behavior of crypto investors that use Bitcoin as a long-term investment.

The "HODL Wave" increase was observed since the reversal that Bitcoin faced after almost reaching $70,000. The metric could also indicate that major buying power appeared on the market while Bitcoin was testing the new ATH.

The shift in the behavior of crypto investors

Previously, the CEO of Three Arrows Capital noted that the market faced a change in the behavioral pattern of Bitcoin holders compared to the correction cycle in 2018. In a nutshell, the majority of crypto investors are now more patient and prefer long-term investment rather than speculative trading.

Ads
Related
Dogecoin and Other Crypto Assets to Be Accepted by Major U.K. Law Firm for Payments: Details

The reason behind the drastic change was the unexpected bullrun of Bitcoin that started at the end of 2020. The majority of mid-term investors dropped their Bitcoin holdings at the bottom when the first cryptocurrency was trading at approximately $10,000.

At press time, Bitcoin is trading at $37,660, following aggravating risk-off tendencies on both the financial and cryptocurrency markets. The sudden relief experienced from Feb. 3 to 10 was nullified in a matter of a week.