Alex Dovbnya
The cryptocurrency market remains under extremely severe pressure, with some of the leading altcoins plunging by more than 10% over the last 24 hours 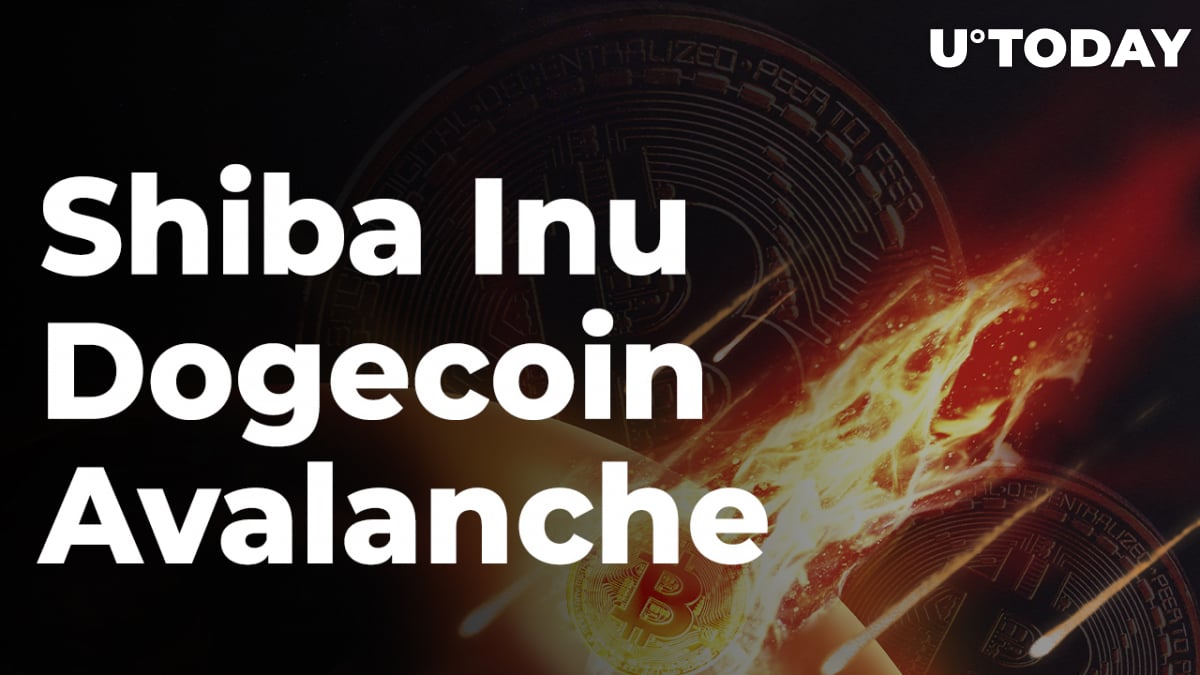 The cryptocurrency market is a sea of red once again, with some of the leading altcoins plunging by more than 10%.

Meme coin Shiba Inu has careened 13.32% over the last 24 hours, according to data provided by CoinMarketCap. The token is currently trading at $0.00002373 on the Binance exchange.

Rival joke cryptocurrency Dogecoin has also recorded a double-digit loss over the same period of time, dropping by about 10%.

Despite recent positive developments in the Ripple v. SEC case that allowed the XRP cryptocurrency to buck the trend for a small period of time, the cryptocurrency has also cracked under pressure, tanking by nearly 14%.

Bitcoin is currently sitting at the $36,800 level on major spot exchanges, shedding roughly 6% of its value over the past 24 hours. The crypto king is performing better than the top altcoins, which resulted in a slight increase in its market dominance. Earlier today, the bellwether cryptocurrency dipped to a multi-week low of $36,368 on the Bitstamp exchange.

Related
Donations in Shiba Inu, Dogecoin and Other Cryptocurrencies Now Accepted by Quincy University
Ethereum, the top altcoin, is down roughly 8% after plunging to $2,506, its lowest level since Jan. 31, earlier today on the Binance exchange.

Cardano and Avalanche, two of the top “Ethereum killers,” are the top laggards at the time of writing this article, plunging by 14%.

The total market capitalization has now shrunk to $1.6 trillion after peaking at over $3 trillion in early November.