Yuri Molchan
Glassnode agency reports that the amount of wallets with 1k+ BTC has hit an ATH, while Erik Voorhees believes Bitcoin may become a de facto reserve currency in the future 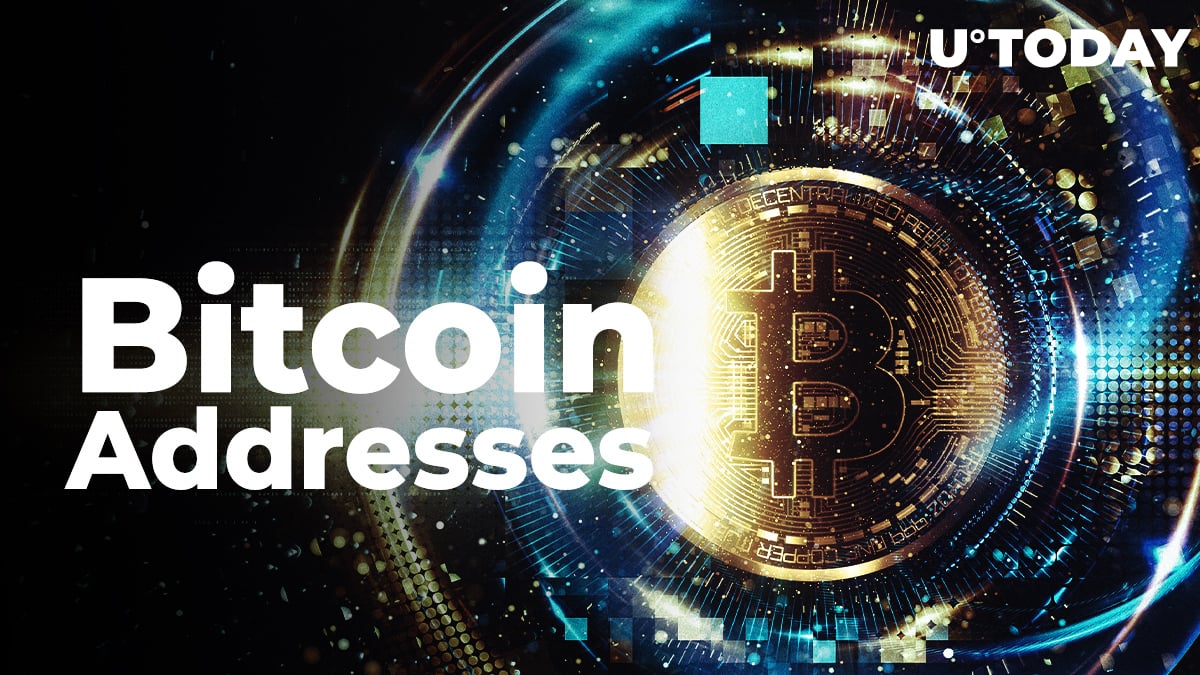 According to the charts shared by Glassnode analytics company, Bitcoin has reached several new all-time highs to do with wallets on the network.

Meanwhile, the CEO of ShapeShift Erik Voorhees believes that BTC might become a reserve currency and inspire financial heavyweights to use it as the collateral for launching their own stablecoins.

Glassnode stated that the amount of Bitcoin wallets that hold more than 1,000 BTC has increased since September 2019.

Another chart published by the analytics provider is that the percent of BTC supply that has not been moved over the past three years has reached a new high in 2 years, hitting almost thirty percent now.

The CEO of ShapeShift Erik Voorhees took to Twitter to share a view that Bitcoin may become a de-facto reserve global currency.

This, in its turn, could prompt large financial companies to begin issuing their own stablecoins based on the value of Bitcoin, Vorrhees wrote. He compared Bitcoin to gold in the nineteenth century and banknotes as opposed to it.

When asked for the reasons that led him to thinking this, Voorhees wrote that bond market maths would not allow fiat to last much longer.

Curiously, ShapeShift was among the blockchain companies that filed for receiving the PPP payroll loan.

Along with them, there were a big number of other blockchain companies, including Cardano, ConsenSys, Electric Coin Company, crypto news outlet The Block, etc.

Bitcoin maximalist Max Keiser slammed all the CEOs of crypto companies who heatedly criticized the stimulus program initiated by the Fed, saying that the massive QE would push the BTC price up, when they took the newly printed cash from the US government.

Bitcoin dev Peter Todd publicly questioned Electric Coin Company regarding the reasons why it, being the emitter of an anonymous Zcash coin, agreed to accept the stimulus check from the Fed Reserve and president Trump.