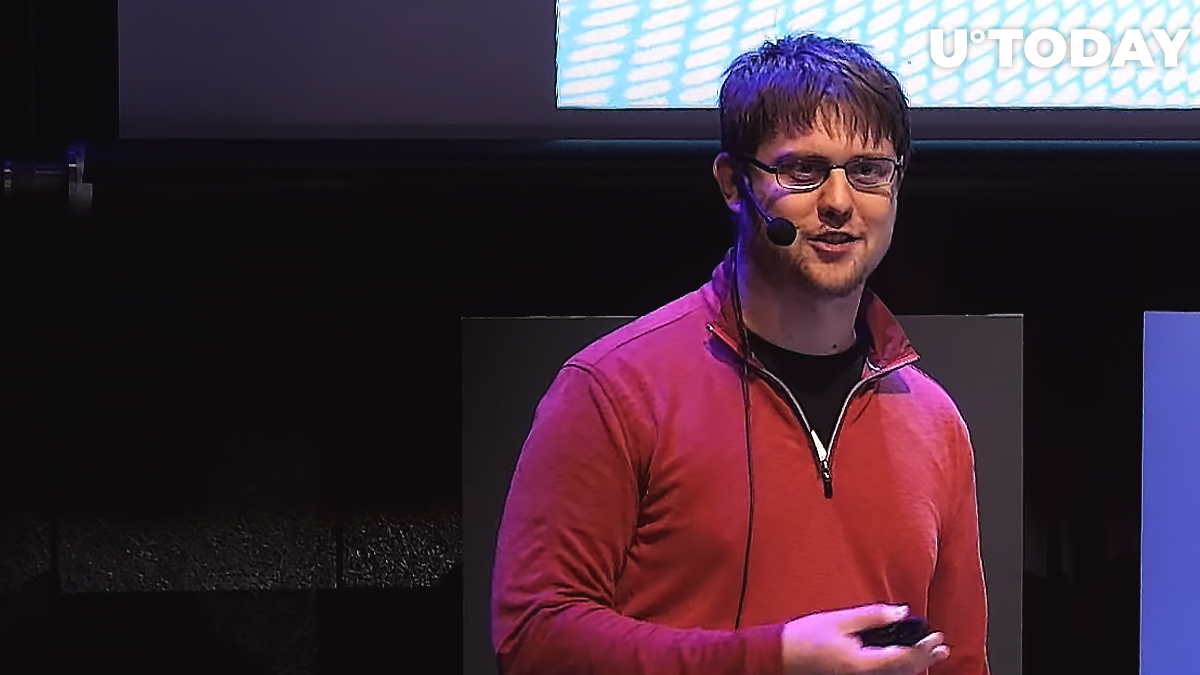 In his recent tweet, the blockchain expert and former Bitcoin Core developer Peter Todd has questioned the Zcash emitter Electric Coin Company as to why it took the PPP payroll loan from the US government and how the Chinese pandemic was able to impact their virtual currency.

The interesting thing here is that Zcash is an anonymous cryptocurrency, similar to Monero, which is supposed to help users avoid government controls.

Zcash gets a PPP payroll loan

Electric Coin Company was among the other seventy-five blockchain platforms who received between $350,000 and $1,000,000 from US authorities as payroll support.

Peter Todd has taken to Twitter to discuss the question of Zcash and many others taking the ‘freshly printed USD’, which the crypto community has been slamming heavily since the continuous QE program started in spring.

In financial documents, the company is marked as ‘Hispanic, Female owned’. Todd states that companies with this description have recently been getting preferential treatment in many cases.

The situation with Electric Coin Company gets even more interesting, as per Todd, since Zcash is an anonymous cryptocurrency.

Related
Bitcoin Is Going to Hit $100,000 and Will Destroy Anyone Who Gets in Its Way: Max Keiser

In his Thursday show on RT, the vocal Bitcoin maximalist Max Keiser also touched on the news of DLT companies accepting the PPP funds from the US government, pointing out Cardano’s Charles Hoskinson, ShapeShift and ConsenSys.

Keiser assumed that within a couple of years, these and many other blockchain projects will be gone and will get their lunch eaten by Bitcoin.

Max Keiser seems to be on the same page with the prominent Bitcoin critic Peter Schiff on this subject.

The Euro Pacific Capital CEO has also been heavily criticizing another aspect of the quantitative easing, the PPP, saying that these payroll loans are basically increasing the profits of companies that are taking them without objectively needing the money.