Libra Was a "Neat Idea" That Will Never Happen: JPMorgan CEO Jamie Dimon 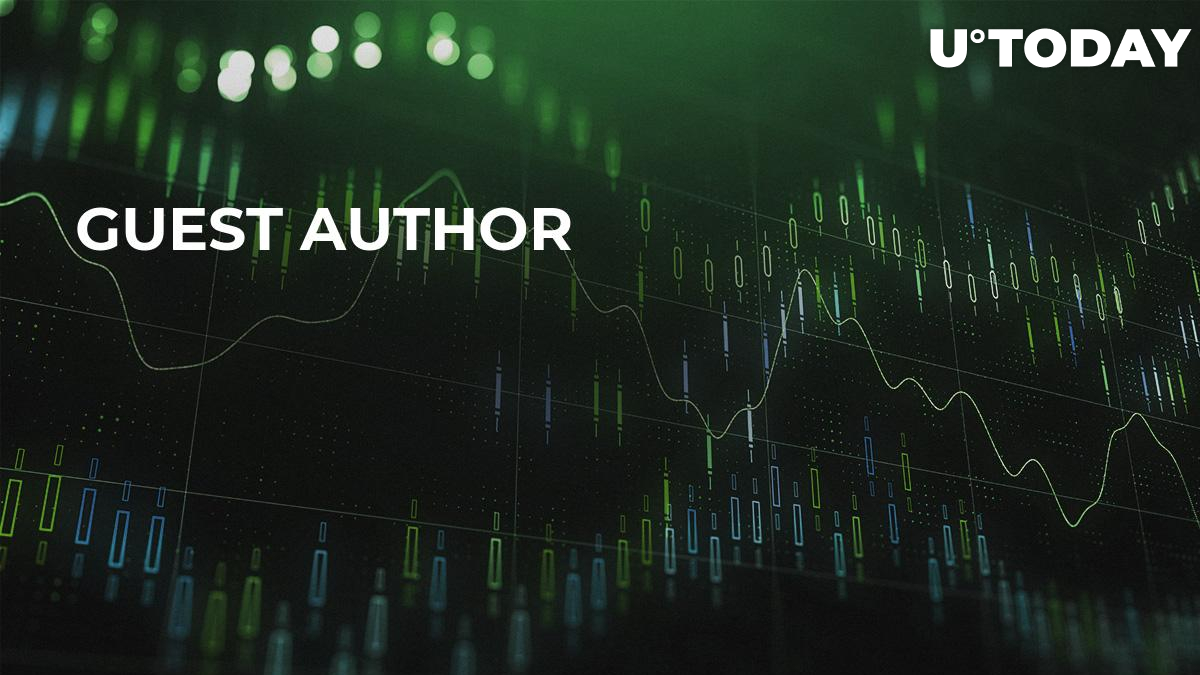 During an event organized by the Institute of International Financed, JPMorgan Chase CEO Jamie Dimon weighed in on Facebook's Libra cryptocurrency that has ruffled many feathers since its announcement that took place on June 18.

Dimon calls Libra "a neat idea," but he is certain that this launch will never happen. That's all that the big banking boss has to say about the controversial stablecoin.

JPMorgan Chase CEO Jamie Dimon on Libra: "It was a neat idea that will never happen. And I have nothing else to say about it.”

He further added that the idea wasn't unique and recalled the bank's own stablecoin.

Over the past few weeks, multiple private companies have abandoned the Libra Association out of fear of closer regulatory scrutiny. However, neither their exodus nor the outrage of lawmakers around the global stopped Facebook from moving forward with his plans. The company expects to add around 100 members prior to the launch of Libra.

Jamie Dimon is clearly not a fan of cryptocurrencies. Back in September 2017, just three months before the peak of the crypto bubble, Dimon infamously called Bitcoin a fraud, which is "worse than tulip bulbs." His critique was so scathing that the Bitcoin price dropped after his speech.


Related
I'm a Big Fan of Bitcoin, Libra's Chief David Marcus Says
However, the number one US bank made a sudden U-turn and announced the launch of JPM Coin, its very own stablecoin that was perceived as a slap in the face for XRP.

Ripple CEO Brad Garlinghouse later explained why so-called "banking coins" are not the right answer to the global cross-border payment problem. Notably, Garlinghouse slammed Facebook for its "arrogant" approach to the Libra project while predicting that the stablecoin will not be launched by 2022.