Yuri Molchan
Nigeria's financial regulator has placed its plans to regulate digital currencies on hold; here's what has pushed them to this decision 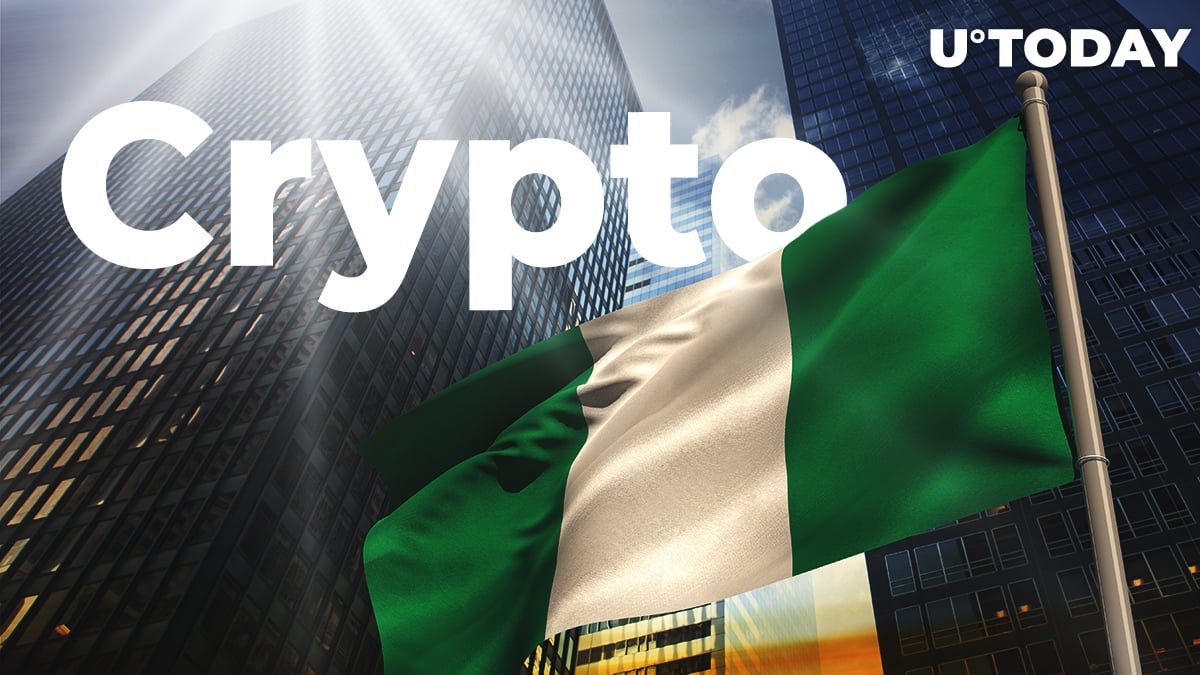 According to a recent article by Bloomberg, the Securities and Exchange Commission of Nigeria has withdrawn its plans to implement regulations for digital currencies that it had announced earlier.

In September 2020, the Nigerian government announced that it was going to implement regulation on crypto trading to protect investors and provide them with market integrity and transparency.

Prior to that, in 2018, the country's regulator stated that cryptocurrencies were not a legal form of payment and that all of its users, especially investors, are at risk because of crypto.

However, the local SEC recently pivoted and ordered financial institutions (banks in particular) to disable accounts for companies and individuals who deal in digital assets.

The first aspect of this has quickly changed, though. Now, the Nigerian regulator says that the initiative has been put on hold until crypto users begin to operate bank accounts within the local banking system.

According to a series of tweets published on Thursday by the Nigerian Senate, Senator Sani Musa stated that there is hardly any regulation the government can implement related to crypto at the moment since this technology is very strong.

He added that Bitcoin had turned the local fiat currency into an almost valueless thing.

Cryptocurrency has become a worldwide transaction of which you cannot even identify who owns what. The technology is so strong that I don’t see the kind of regulation that we can do. Bitcoin has made our currency almost useless or valueless.

Related
Jack Dorsey and Rapper Jay-Z to Give $23.6 Million in BTC to New Bitcoin Development Trust

A week ago, when the SEC of Nigeria ordered banks to close the accounts of crypto investors and companies, Binance trading giant responded by suspending deposits in Nigeria until further notice, according to CoinDesk.

Meanwhile, Twitter CEO and Square cofounder Jack Dorsey has teamed up with U.S. rapper Jay-Z to give 500 Bitcoins (around $23.6 million) to a newly launched Bitcoin development trust with teams in Africa and India.

The goal of the fund is to make Bitcoin the currency of the Internet. To achieve that, the organization will not be taking any direction from Dorsey or Jay-Z.