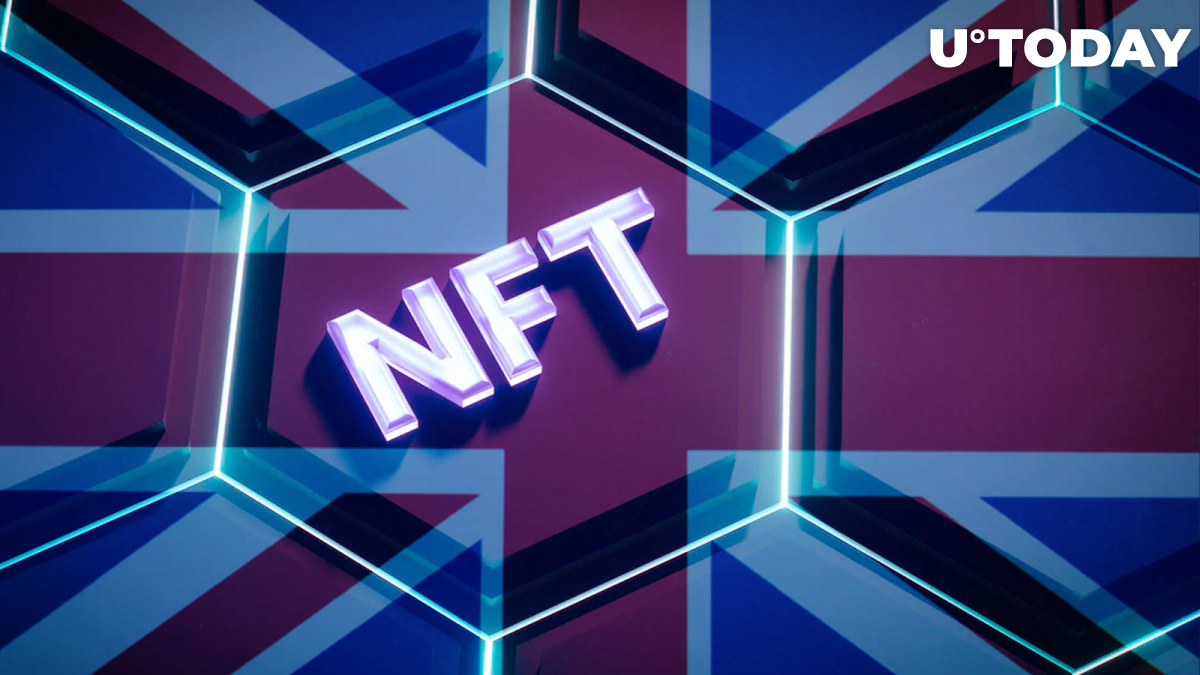 The U.K.'s House of Commons Committee on Digital, Culture, Media and Sport has initiated an inquiry into non-fungible tokens (NFTs).

The DCMS Committee wants the public to weigh in on the pros and cons of NFTs.

Members of parliament (MPs) will determine what potential risks NFT investors are facing.

The committee suggests that NFTs could be "a bubble," and "greater fool" investors are at risk of losing their money. Its statement has pointed to significant drops in NFT trading volumes and prices that occurred earlier this year.

The DCMS Committee specifically mentioned the NFT of former Twitter CEO Jack Dorsey's first-ever tweet, which infamously lost virtually all of its value after being sold for as much as $2.9 million.

Julian Knight, chair of the committee, says that there is a real risk that the bubble could eventually burst.

For now, there is no regulatory framework for NFTs in the U.K., but the new inquiry will make it possible for the government to hear from the public about how it could potentially approach the matter.

The U.K. is now expected to become more crypto-friendly after Tory MPs picked Rishi Sunak as the country's next prime minister last month. Sunak proposed launching an official NFT collection earlier this year as part of the Boris Johnson administration, but the idea was widely criticized.