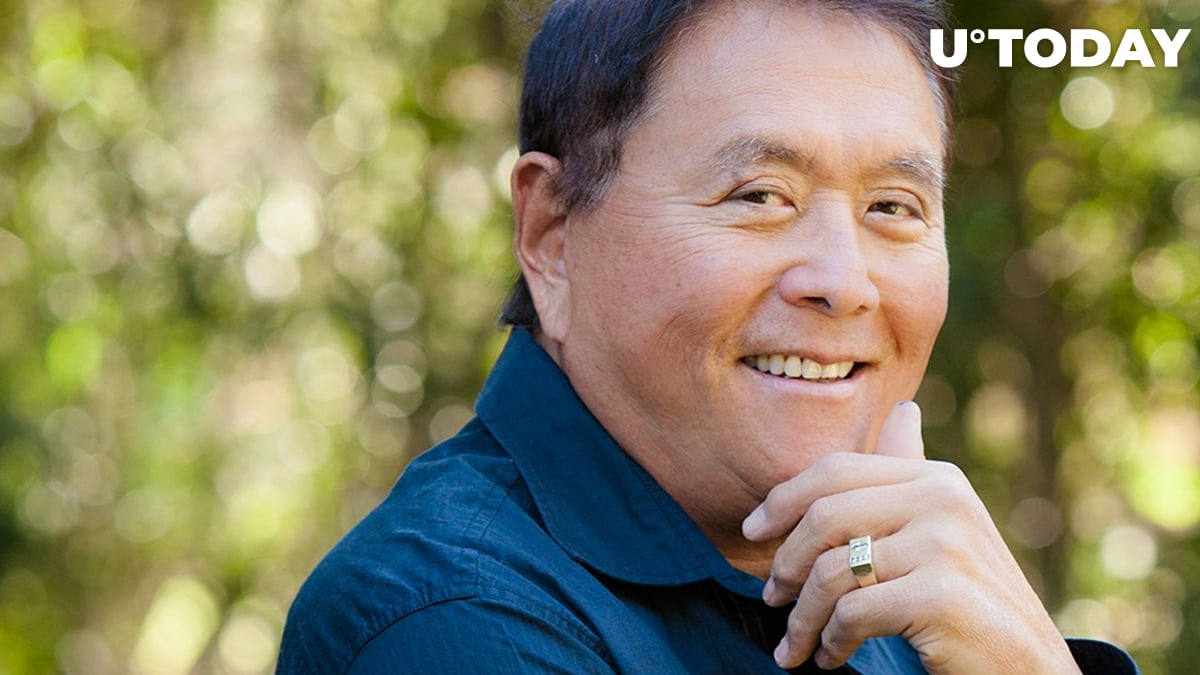 Robert Kiyosaki, the author of ‘Rich Dad, Poor Dad’, a best selling book on financial self-education, invited another crypto big-name, Anthony Pompliano, to his radio show and among other things, Kiyosaki revealed to Pomp, why he turned to Bitcoin in the first place.

The main reason Robert Kiyosaki decided to start buying Bitcoin, as he admitted, was the fact that the US dollar has been getting softer due to the quantitative easing via injecting more USD into circulation while Bitcoin has been getting harder thanks to the supply cut that took place on May 11.

Kiyosaki said that he first tried to buy Bitcoin in 2017 when BTC was on a price peak but he did not complete the deal back then.

The ‘Rich Dad, Poor Dad’ author has been tweeting actively about Bitcoin this year, often criticizing the Federal reserve, an alleged false alarm on the Chinese pandemic and saying that Bitcoin, gold and silver can be considered safe havens during these days of financial uncertainty.

Throughout the show, Kiyosaki addressed Pomp as a young generation rep whose podcast he often listens to for deeper understanding of Bitcoin.

Among the many things Pomp and Robert discussed was the fact that the BTC supply gets halved every four years and changing that policy depends on millions of people (over fifty percent of the community must agree to change the code, but they never will, assumed Pomp).

On the contrary, when it comes to the Fed, all of the decisions on monetary policy are made by only twelve people in a single room. With Bitcoin, you can rest assured that the monetary policy will remain unchanged for years in advance, as per Pomp.

The ‘Rich Dad, Poor Dad’ author also confessed that he was unsatisfied with the $25,000 limit that Coinbase forces on users who want to buy Bitcoin, since he wants to buy a lot more.

Here, he mentioned billionaire Paul Tudor Jones, who allocated 2 percent of his enormous wealth to BTC.

Pomp explained that Coinbase is a highly regulated platform and that by introducing those limits (which can be gradually lifted later) they are trying to fight against bad actors in the industry. Bitcoin, however, can be bought via other channels, such as OTC trading, he told Kiyosaki.