Ethereum and Its Forks Lose Massively as ETHPoW Drops 80%: Details

Gamza Khanzadaev
Ethereum is down 25%, Ethereum Classic is even worse, but Ethereum proof of work is an absolute loser 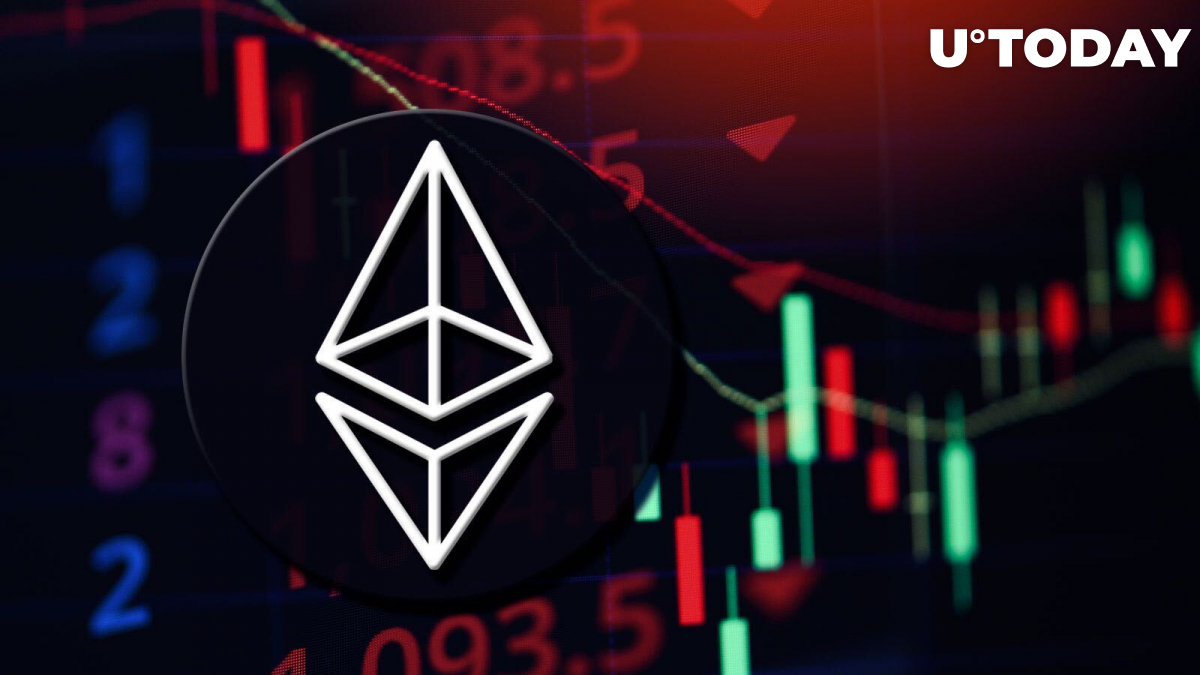 In the four days since Ethereum switched to the proof-of-stake consensus, Ethereum and all of its forks have fallen significantly. If ETH itself fell by more than 25%, ETC and ETHW showed even worse dynamics. Ethereum Classic was declining faster day by day and finished the week 3% lower than the main altcoin, while the fresh fork, ETHW, lost almost 80% in value in just four days.

The fall of all Ethereum cryptocurrencies was forecasted by many when the first day after the event followed the sell-off of the altcoin and the rise of Bitcoin's dominance. The situation was exacerbated by the simultaneous release of a number of negative news reports describing both the SEC's harsh plans, represented by its head Gary Gensler, for PoS cryptocurrencies, and the fact that 40% of all Ethereum PoS nodes are controlled by only two entities after the Merge.

It seemed that Ethereum Classic, which was growing by 230% on the eve of the Merge, had a chance to survive if all the miners, left without ETH, switched to ETC. Nevertheless, as it turned out, no one needs ETC either, as Cardano founder Charles Hoskinson stated, and moreover, according to WhatToMine, its mining is unprofitable at the moment.

As for Ethereum proof of work, in addition to the fact that one of the largest fund managers Grayscale announced at the end of the week the sale of 3 million ETHW, its chances of success were initially close to zero due to the unprofessionalism of the team, as a prominent blockchain developer said.