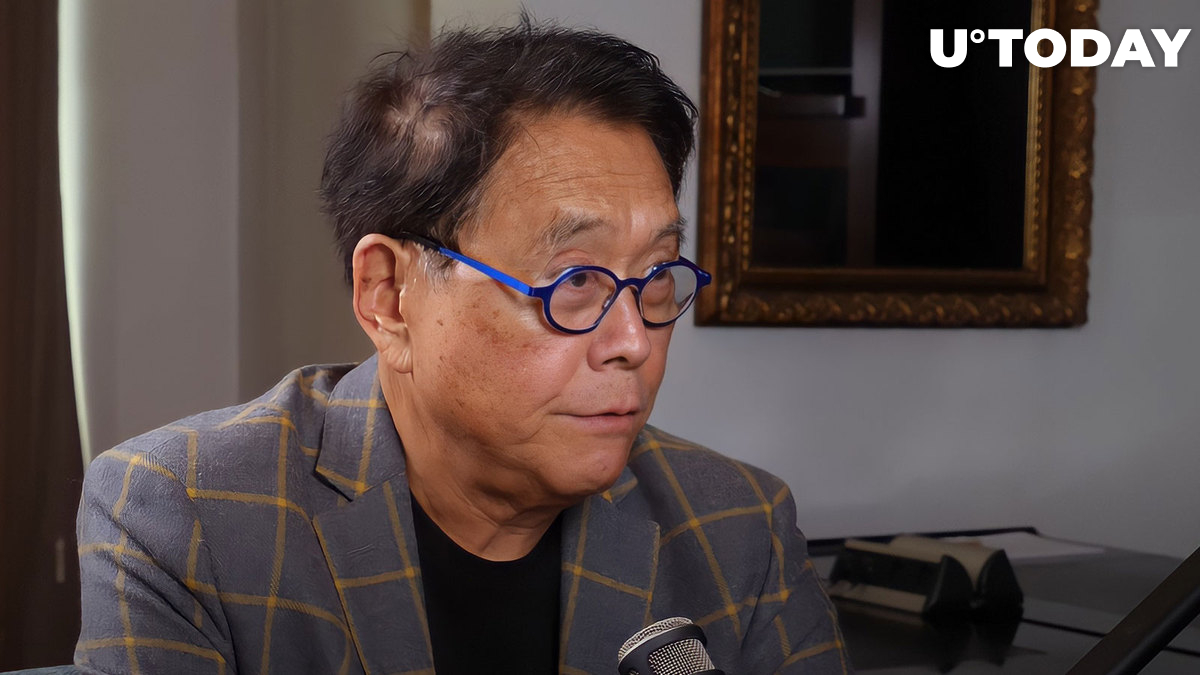 Real inflation and US debt soaring, here’s when Bitcoin steps in

Kiyosaki again reminded his audience about his most famous book “Rich Dad, Poor Dad”, which was published 25 years ago, in which he said that “savers are losers”. The book speaks about the importance of financial self-education and studying the sphere of investment.

He then repeated one of his frequently mentioned thoughts that Bitcoin, gold and silver have become much more important now than before, because BTC and gold are stores-of-value. He has been tweeting this thesis from time to time since 2020 and the beginning of the pandemic when BTC crashed below $4,000. As for silver, Kiyosaki believes that it is going to gain more value in the coming years, as it is used in the various industries, as well as gold itself.

Today, Kiyosaki tweeted, US debt has grown to 100s of trillions of USD. The real inflation is not 7 percent but a whole 16 percent. The recent rises of the interest rates by the Fed Reserve “will destroy the economy”, he adds.

SAVERS ARE LOSERS. 25 years ago, in RICH DAD POOR DAD I stated savers are losers. Today, US debt in 100s of trillions. REAL INFLATION is 16% not 7%. Fed raising interest rates will destroy US economy. Savers will be biggest losers. Invest in REAL MONEY. Gold, silver & Bitcoin.

Related
$813 Million in Ethereum Shifted to Be Sold as ETH Drops Below $1,500 After Merge

As reported by U.Today earlier, the “Rich Dad, Poor Dad” author stated that crypto is going to be come more important from now on and said it is worth getting to know it before the big market crash arrives.

In an earlier tweet, Robert claimed that he predicted the upcoming crash as early as 2013, just a few years after Bitcoin was created by mysterious Satoshi Nakamoto, who is sometimes believed to be a group of IT engineers and cryptographers.

The upcoming fall of the financial system will create a new world order and crypto, according to Kiyosaki, is going to emerge victorious from that.