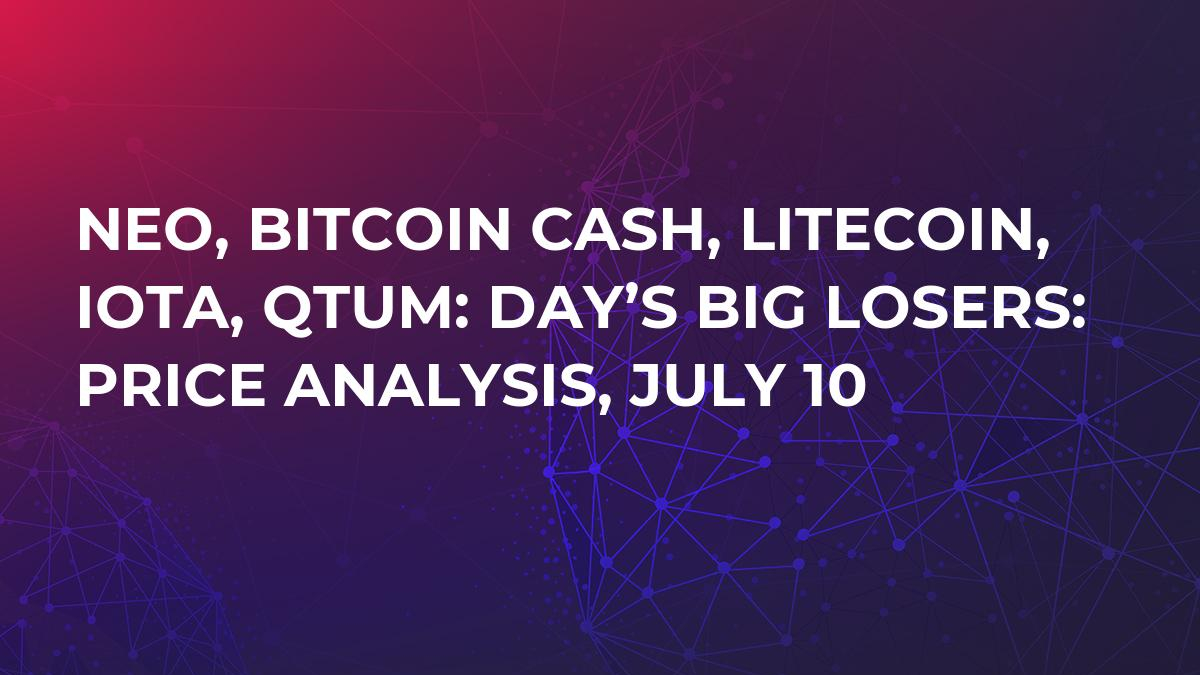 The crypto market seems to take a pause on Monday as the currencies from the top 20 suffered losses. However, we think that this is nothing more than a simple deeper correction. Cryptocurrencies still look bullish and may resume their uptrends in the nearest future.

As for the interesting news, there is almost nothing to pay attention to except the new attempts to regulate coins, coming from Kenya. The local parliament still examines the industry. Some experts think that they can either ban cryptos entirely or give them a green light as some other African countries have done already.

Bitcoin Cash develops its correction on Tuesday as the price loses more than two percent in the past 24 hours. Bulls seem to take a rest for a while but they are still holding their positions giving no room for bears to reverse the trend. 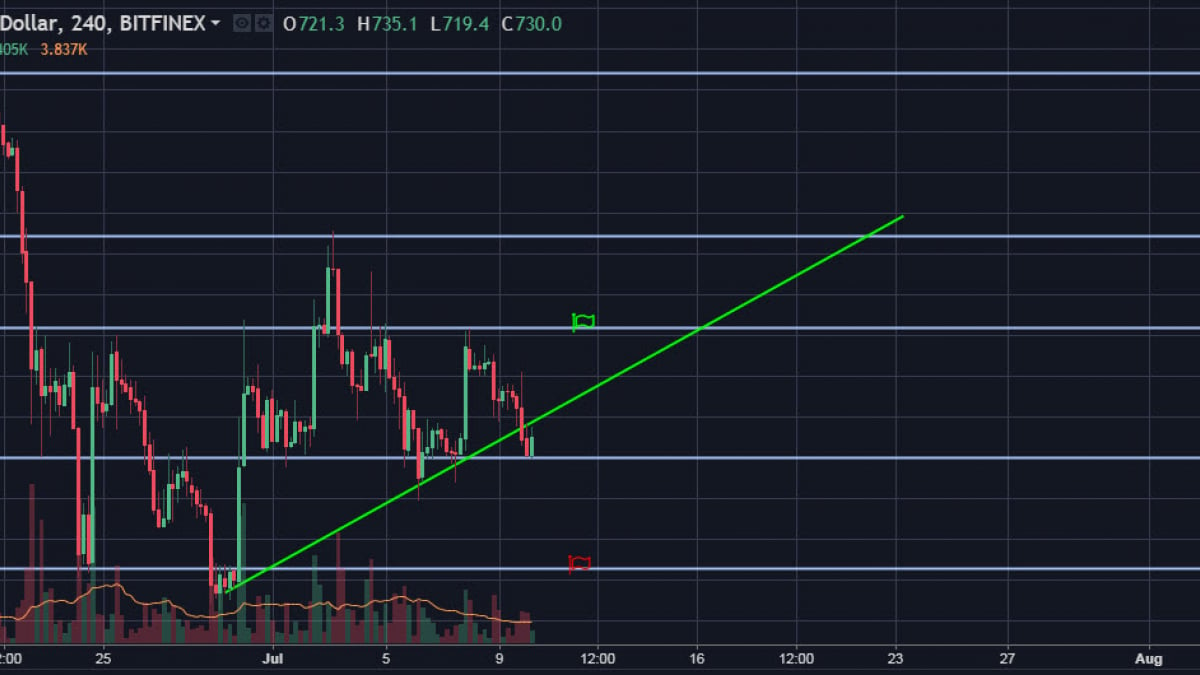 The currency pair reached the resistance area at $783.70 during the weekend but retreated from there. BCH/USD reached the ascending trend line later and even jumped over it, touching the support area at $720.1. However, it seems that this is the end of bearish activities as Bitcoin Cash meets huge support there.

Bearish targets lie lower. If sellers are able to successfully test the current support area at $720.10, they will develop their progress towards the next support at $665.80 to test June’s lows.

Litecoin stopped to develop its upside progress during the weekend and started a correction. The currency pair still has potential but bears hold their position preventing buyers from getting higher. However, we think that LTC/USD is able to resume its growth in the nearest future. 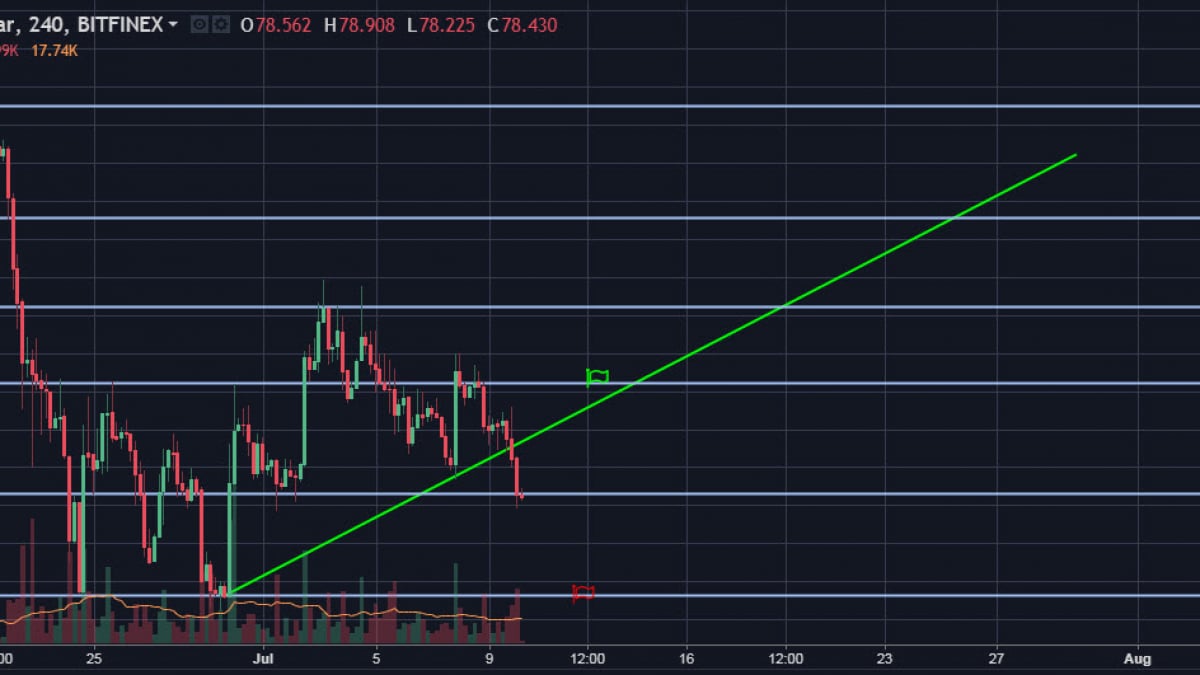 Litecoin reached the resistance at $84.44 during the weekend but failed to break it out. LTC price retreated from that level and went towards the ascending trend line. LTC/USD crossed the trend line on Tuesday and reached the support area at $78.62.

Targets for today are the following. We think that the most probable scenario for Litecoin is to resume the uptrend and to reach the resistance area at $84.44 in the nearest future. This is the closest target. If buyers are able to progress, they will likely to reach the next resistance at $88.45

The less probable scenario for Litecoin is downside tendency. The price may break out the support area at $78.62 targeting the next support at $73.28.

IOTA made significant progress last week but lost its positions. The currency pair looks negative currently as it losses more than five percent in the past 24 hours. However, we think that bulls still have the power to resume the uptrend. 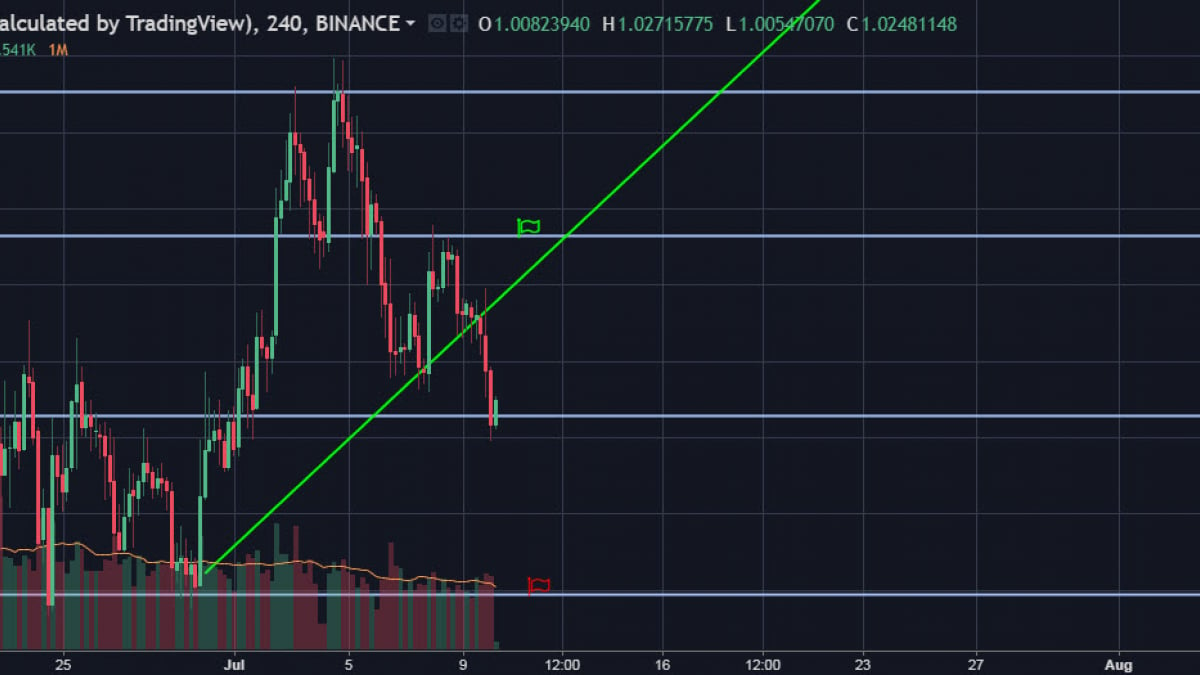 The currency pair reached the resistance area at $1.1321 during the weekend but failed to hold those positions and went downwards later. IOTA has successfully tested the green ascending trend line targeting the support area at $1.0145. However, bulls formed a line there and prevent bears from developing their progress.

QTUM follows the other cryptos and feels bad on Tuesday, but we think that the currency pair still looks promising and is able to change the tendency in the nearest future. The currency pair has lost more than six percent in the past 24 hours. 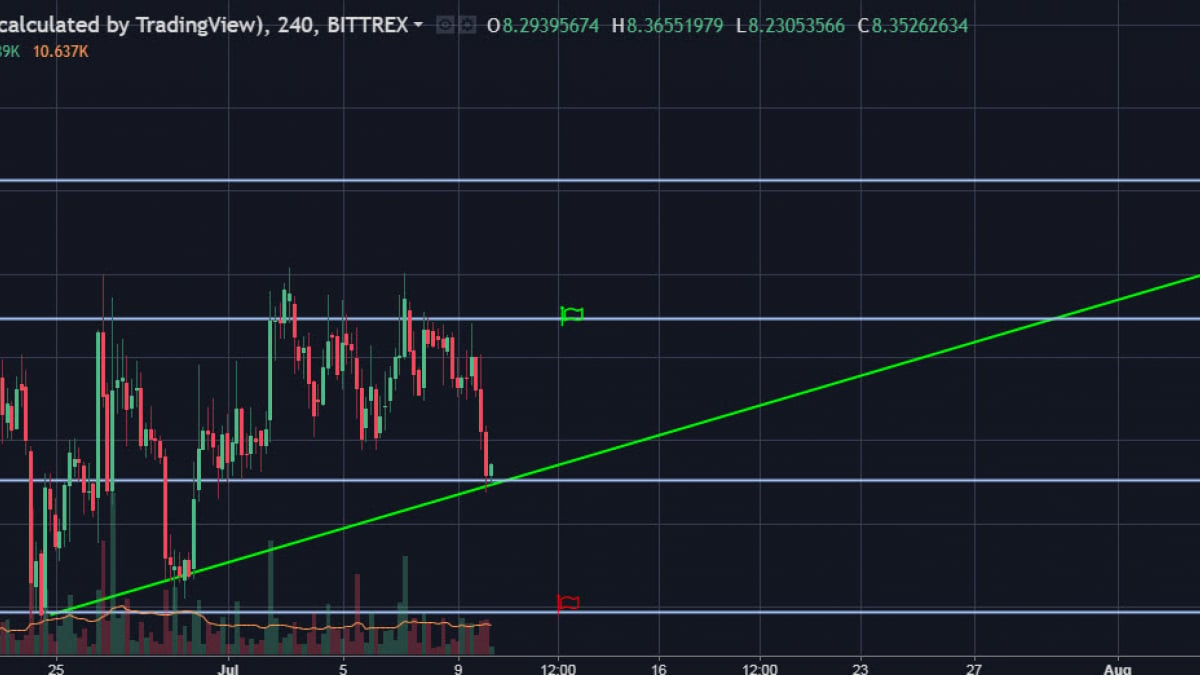 QTUM tested the resistance area at $9.23 on weekend but bears were stronger than bulls and prevented them from progressing higher. However, QTUM price stopped at $8.26 currently. QTUM has reached the ascending trend line.

Bears seem to unable to push it lower, but if they have enough power, they will run the currency pair towards the next support area at $7.47. 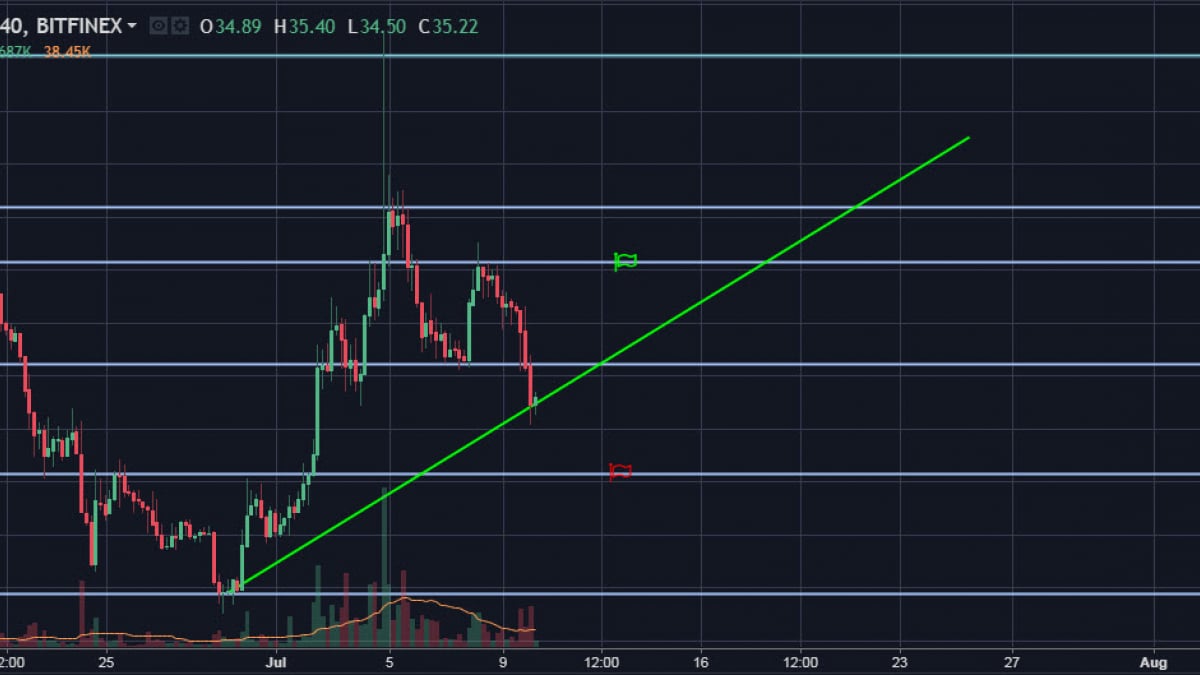 We still believe that NEO/USD is bullish and we have set primary targets above. NEO is likely to develop its uptrend targeting resistance at $40.30. However, NEO/USD will have to break through the closest resistance at $36.45 before.

Sellers seem to have no chances currently, but if they regain control, the will be able to test the support area at $32.31 at least.