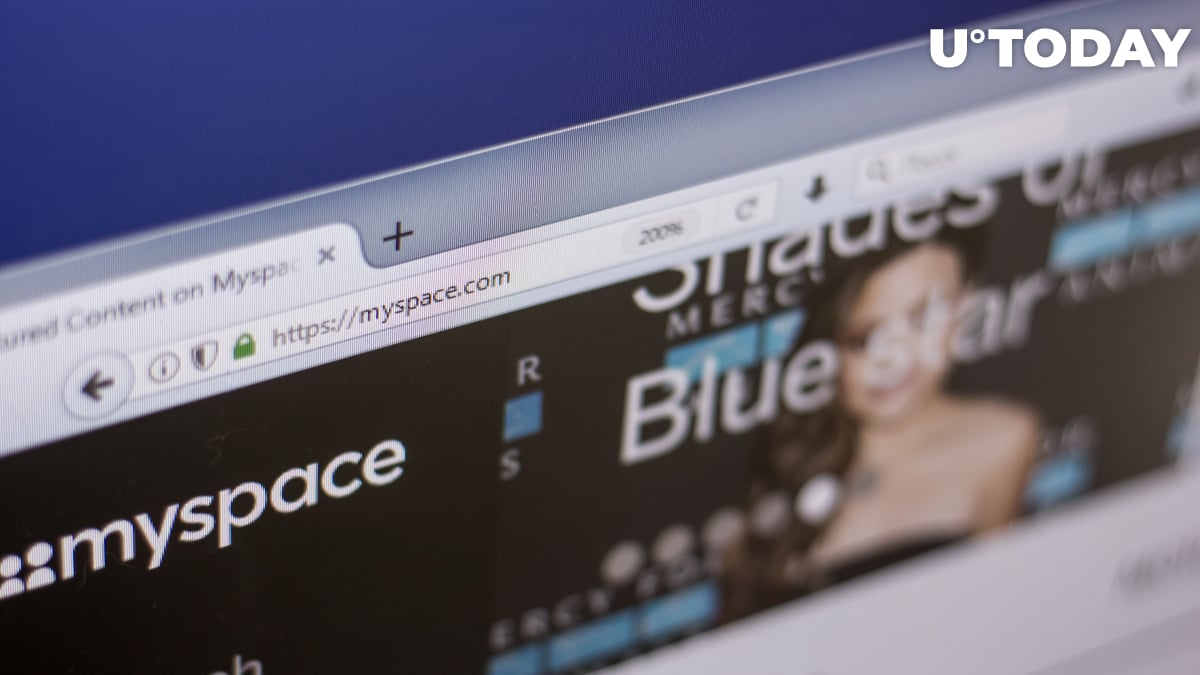 MySpace founder Tom Anderson has taken to Twitter to post a photo of himself with laser eyes in an apparent show of support for the embattled Bitcoin community.

His tweet is accompanied by a three-word caption: “Buying the Dip.”
Earlier today, Bitcoin crashed to $42,185, its lowest level since early Feb. 8.

As reported by U.Today, Tesla CEO Elon Musk implied that the e-car manufacturer may remove the cryptocurrency from its balance sheet after a nasty Twitter spat with Bitcoiners.

Related
Vitalik Buterin Just Burned $6 Billion Worth of Dogecoin Rival Shiba Inu
Prior to shooting lasers out of his eyes, Anderson had had some casual interactions with prominent community members on Twitter. However, the 50-year-old California native is not active on social media.

After selling MySpace—which used to be the world’s largest social media network—Anderson retired before he turned 40 and started traveling around the world, vowing his Instagram followers with stunning photos.