More Than 755,000 Crypto Traders Liquidated in One Day

Alex Dovbnya
If you have been hurt by the most recent market crash, you are most definitely not alone 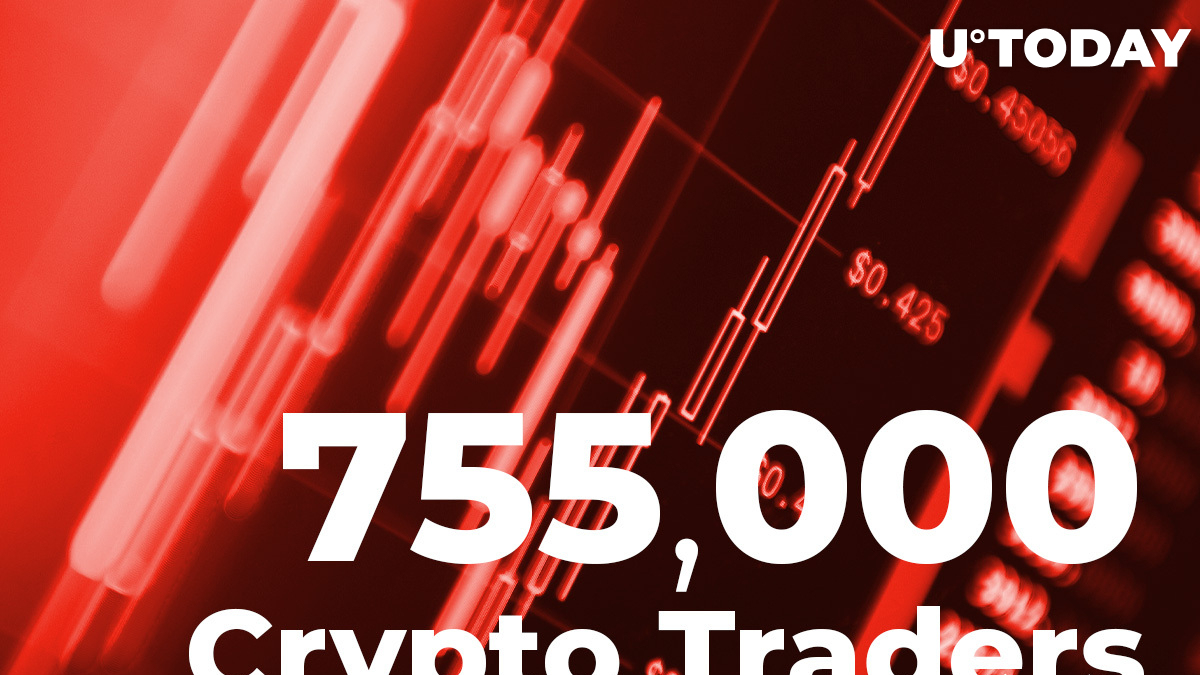 According to data provided by Bybt, more than 755,000 cryptocurrency traders have been liquidated over the past 24 hours. To put things into perspective, this equals the entire population of a major city like Seattle.

A single Huobi trader lost $67 million with one Bitcoin trade that went awry.

The 12-hour liquidation volume is now nearing an eye-popping $7.84 billion. As expected, longs account for 88.66 percent of all positions that have been wiped out over the aforementioned time span.

Bitcoin's volatility kicked into high gear earlier today. The flagship cryptocurrency collapsed to $30,078 at 1:10 p.m. UTC on the Bitstamp exchange before soaring 25 percent and recovering to $37,430 in the span of 35 minutes.

Multiple major altcoins were down more than 50 percent earlier today.

As reported by U.Today, Coinbase and Gemini started experiencing severe outages due to the volatility.