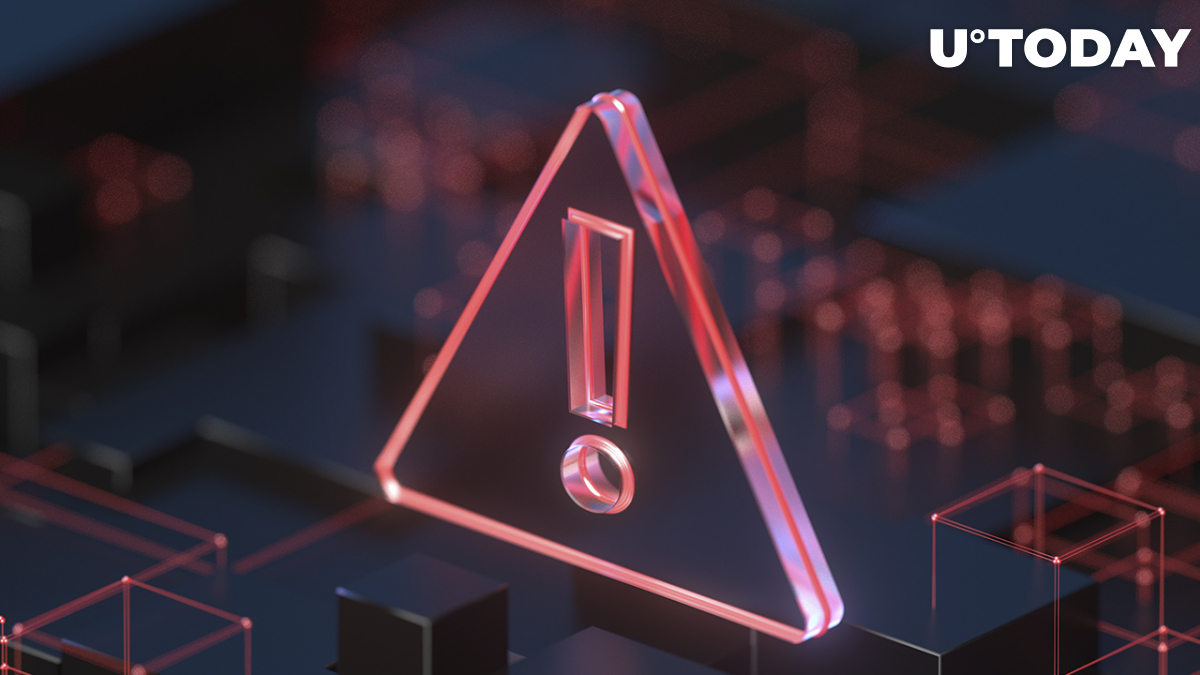 Veteran chartist Peter Brandt, who entered commodity trading business in the 1970s, believes that Ethereum (ETH) is already in a new bear market, according to a tweet that he posted on Saturday.

One of the most influential people on crypto Twitter describes the second-largest blockchain as “overly complicated,” “expensive” and “awkward.”

He added that the cryptocurrency’s underperformance against Solana (SOL), the token behind one of the leading “Ethereum killers,” was “completely warranted.”

Ethereum $ETH is in a bear trend because it is an overly complicated/expensive/awkward platform to the NFT/specialty token universe/metaverse. In fact, $ETH's bear trend against $SOL is completely warranted
NFT nerds, please excuse me if I did not use the "correct" terminology pic.twitter.com/GDrCo8FwPH

The SOL token is in sixth place by market capitalization after seeing monstrous growth in 2021, but it still has a lot of catching up to do in order to flippen Ethereum.

The Ethereum community bristled at Brandt’s bearish analysis, with some of its members claiming that the trader’s tweets could be used as a contrarian indicator.

Brandt took the criticism on the chin, joking that it’s time to buy more when he says something bearish (and vice versa).

At the same time, he also defended his bearish call on Cardano in response to a disgruntled follower.

Earlier this week, the trader also recently tried to warn Bitcoin dip-buyers against catching a falling knife amid the flagship cryptocurrency’s ongoing plunge.

JPMorgan is bearish on Ethereum

Ether has had a rough start to the new year, plunging by over 20% since Jan. 1. On Jan. 8, the ETH price dipped to $3,000 on Coinbase, the lowest level since Sept. 30. It is also down 6% against Bitcoin in a blow to analysts who predicted that “flippening” would eventually take place this year.

Brandt, of course, is certainly not alone in his bearish call. As reported by U.Today, JPMorgan Chase researcher Nikolaos Panigirtzoglou recently predicted that Ethereum would continue losing its market share in the decentralized finance space due to poor scalability.