Ethereum is Now Most Oversold in Almost 2 Years, According to RSI 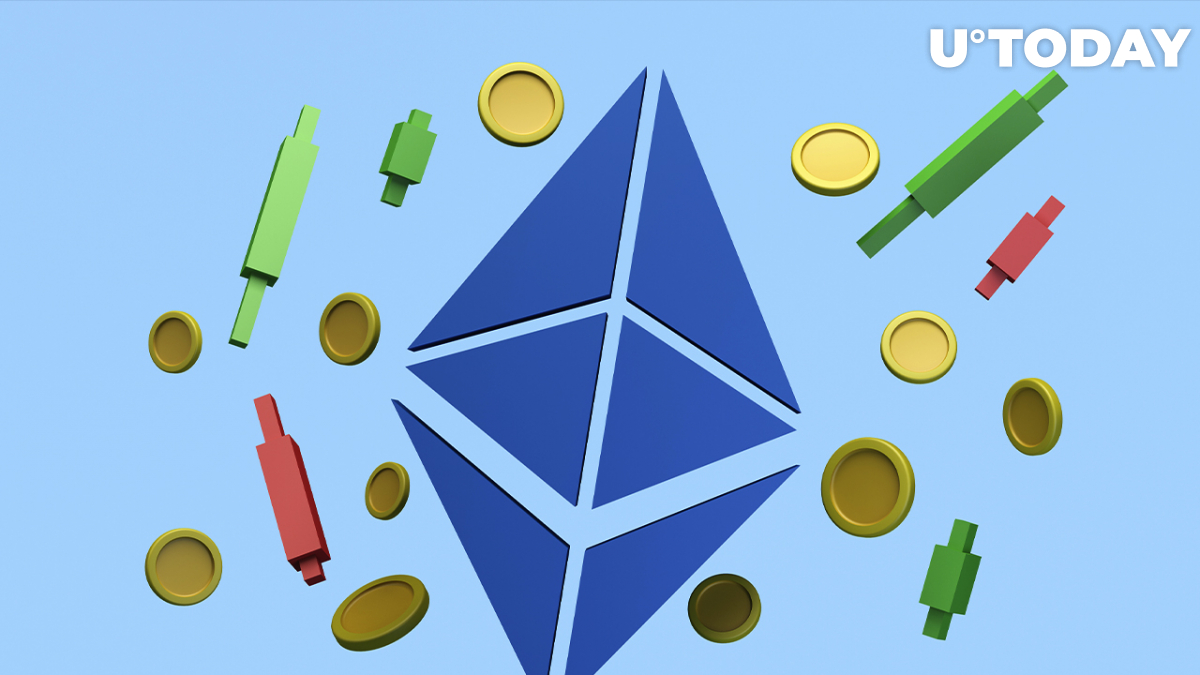 The global cryptocurrency market sell-off continues, with the majority of assets on the market losing up to 20% during this bearish week. The strong correction has created conditions in which most assets have reached "extreme oversold" levels that suggest that the majority of the market is selling too much, and short-term bullish movements might happen again quite soon.

The Relative Strength Index is one of the most popular tools for determining local bottoms and tops based on the market's oversold and overbought conditions. In the case of today's Ethereum, the market has reached extreme oversold levels that traders have not seen for the last two years.

The index is currently staying at a value below 30. The last time Ethereum's technical indicator reached the same levels was March of 2020, during the crisis on financial markets caused by the pandemic.

A value close to 30 was present last summer when the second-largest currency's price dropped by more than 50% from the local high of $4,378. After reaching an extreme low, the RSI quickly recovered back to values above 50. The same goes for the price that later rebounded and entered a new rally to $3,900.

While RSI can be used as a standalone analysis tool, additional indicators like moving averages can also give us a hint about the current state of the market. In the case of Ethereum, the coin has just dropped below the 200-day Exponential Moving Average, which is usually considered a long-term bearish signal.