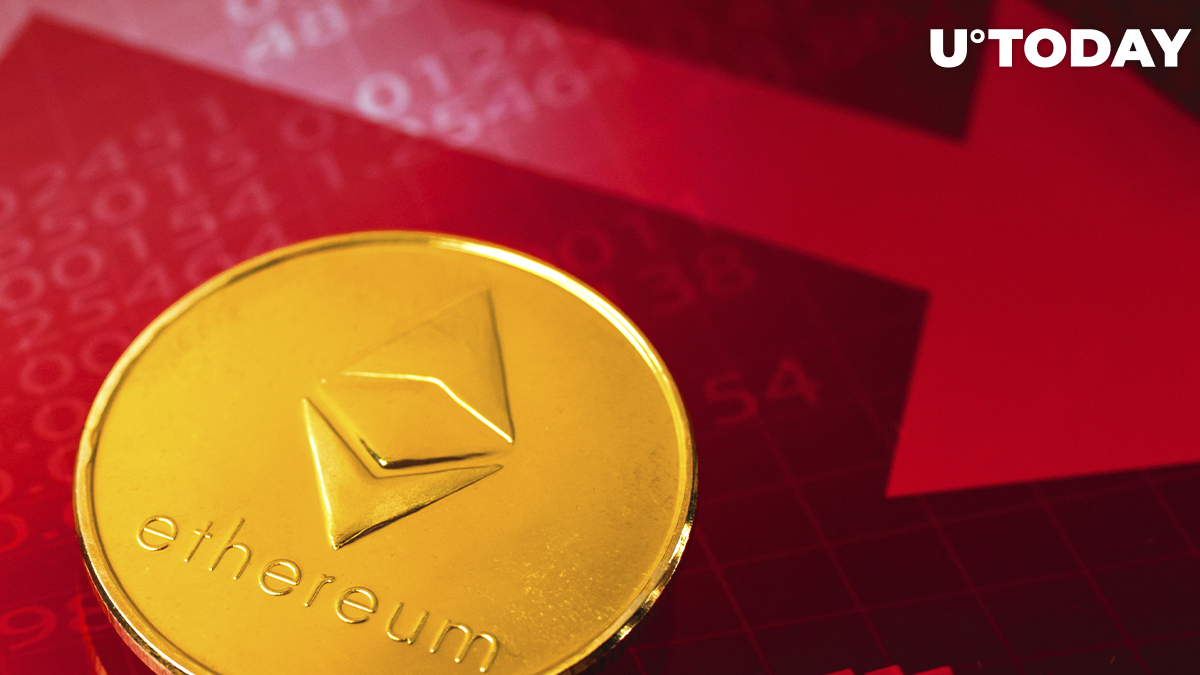 The recent Ethereum network update brings up the fee-burning mechanism that will make Ethereum one of the first deflationary assets on the crypto market. Deflation of Ethereum is highly anticipated by the crypto community due to the possible progressive price increase of an asset. After the update was implemented to the network, we have witnessed almost 4,000 ETH burns daily.

Unfortunately, due to current market conditions and trends, Ethereum's price has not followed the upcoming 100,000 ETH burn "hype" and dropped by almost 5% within a day. Ethereum has retraced almost 10% from the local top of $3,383 reached on Aug. 23. 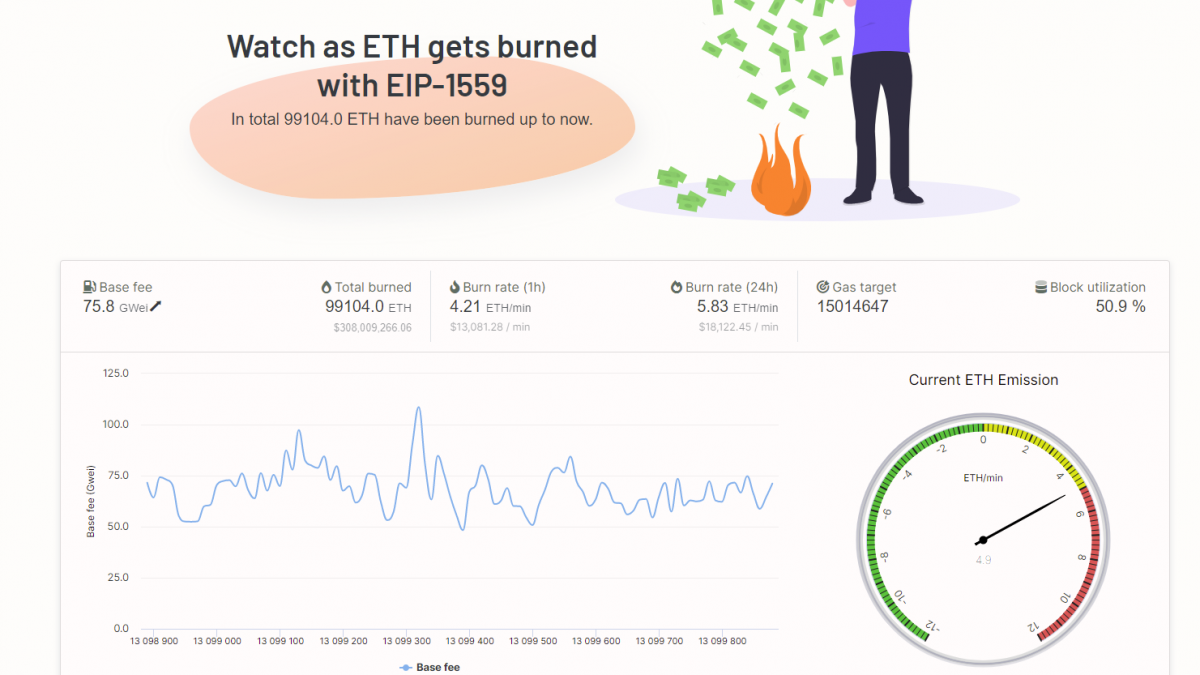 At press time, 98,983 ETH have been burned, which equals almost $300 million. Previously, the same amount of Ethereum in USD equivalent would have been realized on the market and created additional selling power, which could have led to the aggravation of the current market dip.

The first deflationary block in the Ethereum network appeared on Aug. 5, meaning that more ETH have been burned than mined. According to the previous calculation, Ethereum's circulating supply will begin decreasing closer to the year 2022. Prior to that, there will be more Ethereum issued than burned. Deflationary assets have a progressively decreasing circulating supply, which may lead to a continuous price increase due to the law of supply and demand.

Traders and analysts have pointed out the formation of a popular bearish pattern on the daily chart, which is being considered a "double top" and usually signals a potential trend reversal.