3 Reasons Why Ethereum Is “Holding Up Well”: Santiment Report 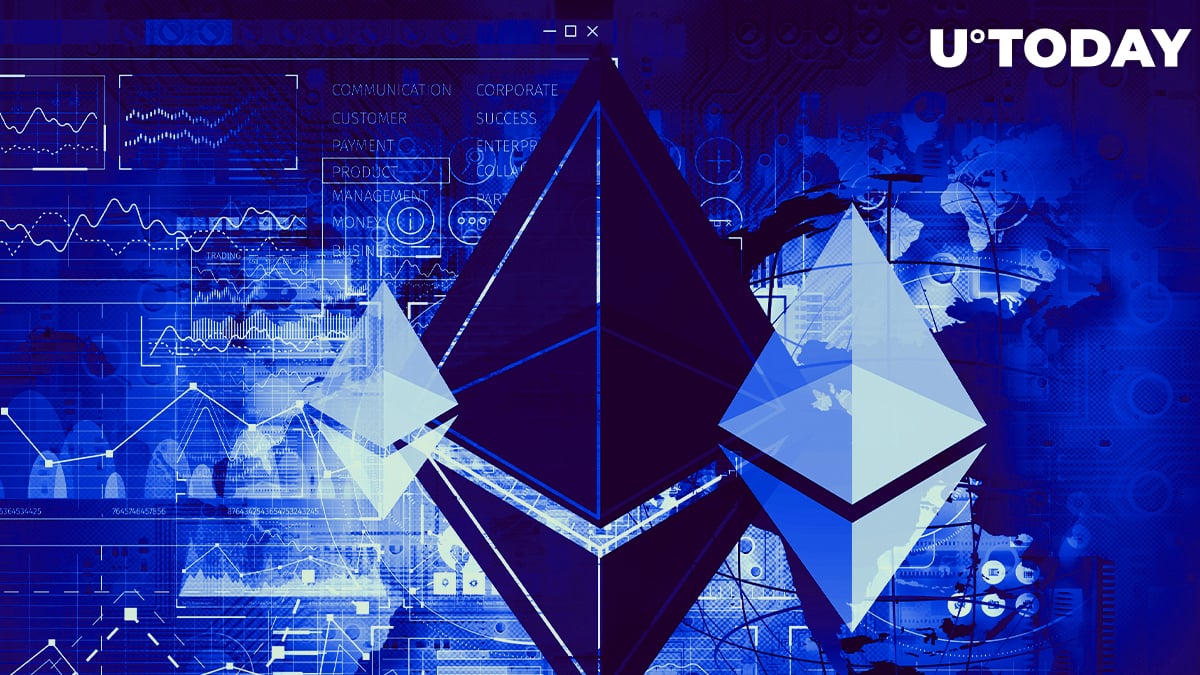 On-chain analytics company Santiment has tweeted that Ethereum is among the few crypto assets that were hit with minimal damage in the market dip in the past eight hours.

The tweet mentioned three factors that indicate that Ethereum is holding up pretty well and is not heading south.

📊 #Ethereum is one of the few minimally impacted assets during this market-wide dip over the past 8 hours. Still above $3,100, read about $ETH's token circulation, mean dollar invested age, & sentiment to indicate why the asset is holding up well. https://t.co/mfUQjlid2z pic.twitter.com/IxltCmfGTa

The report that was shared in the tweet mentions three factors important for the second-largest cryptocurrency in the blockchain world.

Token circulation has reached a two-month high and surpassed that level. Weighed social sentiment has been holding up well so far with Crypto Twitter euphoric about ETH reclaiming the $3,300 price level.

However, on the chart provided by Santiment, the curve of this index has already started breaching into the negative area. Should it go down further, the ETH price may follow it, the report says.

The third factor is the mean dollar-invested age. On the chart, it is clearly visible that the ETH price and this index have been moving in different directions. When the Ether price rises, the index drops. It was dropping as ETH was moving toward the all-time high above the $4,300 level that was reached in May.

At the moment, the mean dollar-invested age has begun dropping gradually; it has been declining over the past three days.

It shows that the dormant USD invested in quiet Ethereum addresses are now starting to move again.