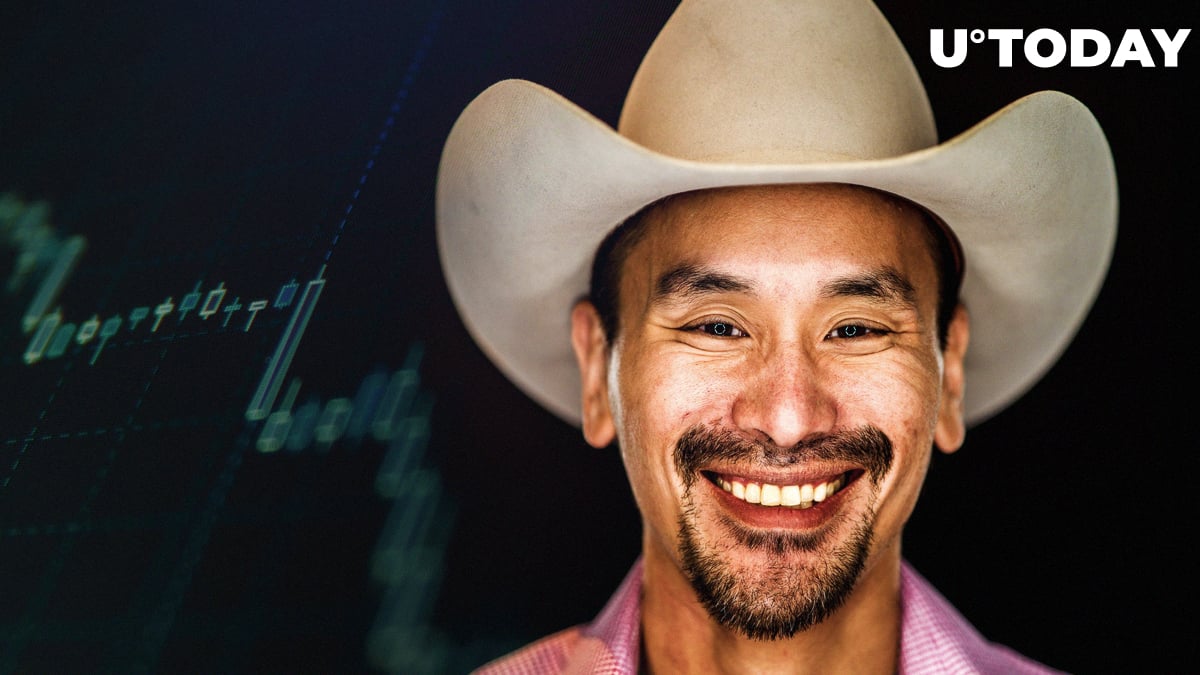 On Sunday, February 16, the flagship cryptocurrency suddenly dipped below the victorious $10,000 level and, since then, has dropped to the $9,800 area.

Some are saying the bull market is over, CZ of Binance is calling it a healthy correction, while Bitcoin maximalist Jimmy Song says he does not mind a small dip if it makes altcoins crash hard.

OFFICIAL: BULL MARKET IS OVER.

THANKS FOR WATCHING! IT'S BEEN A GREAT 5 WEEKS.

Bitcoin dev and BTC maximalist Jimmy Song has taken to Twitter to toast the ongoing BTC retracement, saying that he welcomes it as long as it allows altcoins to crash by 70 percent or even harder. Song calls them malinvestments.

I wouldn't mind a 10-20% dip here if it means alts crash by 70%+. The malinvestments from the last bubble don't feel finished 2+ years later.

Indeed, as Bitcoin is slumping after managing to take the $10,000 mountain, the top 100 coins are in the red. The top 10 crypto assets are also bleeding with XRP, EOS, XLM, ADA having lost around 10 percent and Bitcoin Cash, Bitcoin SV, Ethereum Classic, Tron and Dash down by more, according to CoinMarketCap.

‘Alts and BTC coexistence is good for Bitcoin’

Crypto trader @BTC_JackSparrow responded to Jimmy Song’s tweet, accusing him of being too much of a maximalist and strived to make it clear to him that altcoins and Bitcoin co-exist and BTC benefits from it.

In the comments thread user responses are split – some are criticizing Song for his attitude while others are defending altcoins, naming Monero in particular, saying that it is ‘closer to cold hard cash than Bitcoin’.

Crypto analyst Michael van de Poppe believes that the flagship crypto must stay above the $9,500 level to prevent altcoins from losing 20 percent of their worth.

Losing these zones and we’re in for some more 10-20% trouble on the altcoins and structure looks destroyed then.