Yuri Molchan
Galaxy Digital founder Mike Novogratz has tweeted that he is hodling his Bitcoin even though BTC has surpassed $19,000, setting a new high since 2017 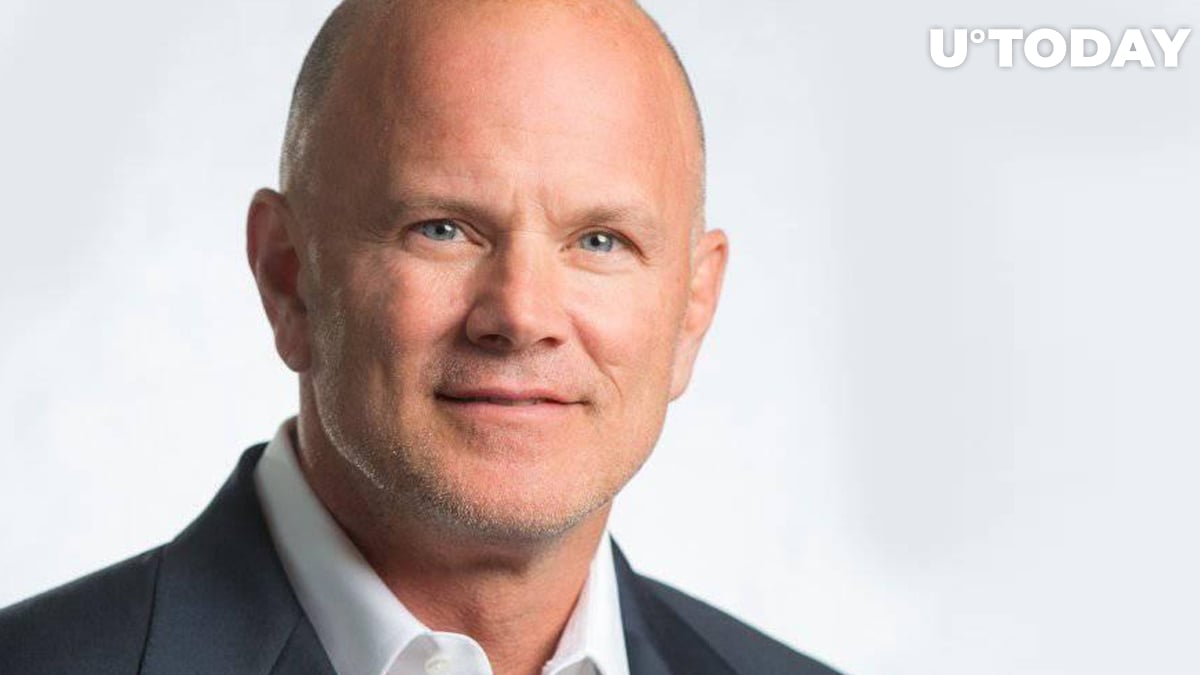 Mike Novogratz, Galaxy Digital CEO who gathered his Bitcoin and Ethereum well before they became mainstream, has taken to Twitter to say that he had been up all night trading crypto but has not dumped his Bitcoin.

Earlier today, the king crypto rushed to surpass the $19,000 resistance, thus setting a new major high since 2018 and getting closer to surpassing its 2017 lifetime high of $20,000.

Novogratz tweeted that he had not ditched his Bitcoin but would rather hodl it. He was an early Bitcoin adopter and acquired his first 30,001 BTC back in 2012-2013 with a business partner when he had only first heard of Bitcoin.

I've been up since 2am trading crypto. Haven't touched $BTC. Im HODLing there."

First, as Novogratz shared in the story of his BTC and ETH acquisition, he intended to buy a jet with the profit, waiting for Bitcoin to reach $2,000. However, he changed his mind later on.

As for his first encounter with Ethereum, Novogratz learned about it from his college mate Joseph Lubin and acquired 500,000 ETH from the Ethereum Foundation in 2015—when ETH was trading slightly under $1.

Related
All Eyes on Bitcoin as It Leaves $19,000 Behind

Earlier today, the flagship cryptocurrency surpassed the $19,000 threshold. Experts believe that the current Bitcoin rally has been caused by several factors, the main one being a rise in institutional interest from such companies as MicroStrategy, Square, Grayscale and the like.

Financial institutions have now come to recognize Bitcoin not only as an asset class, but also as a store of value that can protect their funds from inflation.

After the stimulus measures undertaken by the U.S. Federal Reserve this year over the pandemic's effect on the economy, Bitcoin stands out as an asset with a hard-fixed emission of 21 million, which by no means can be extended.

Bitcoin halving, which took place in May, has only made BTC more scarce, as now the amount of coins produced by miners has dwindled by half.

Other conventional assets, like cash or even gold, cannot boast the same fixed amount of itself that will ever exist. 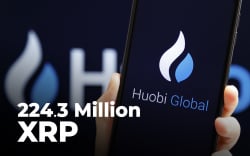