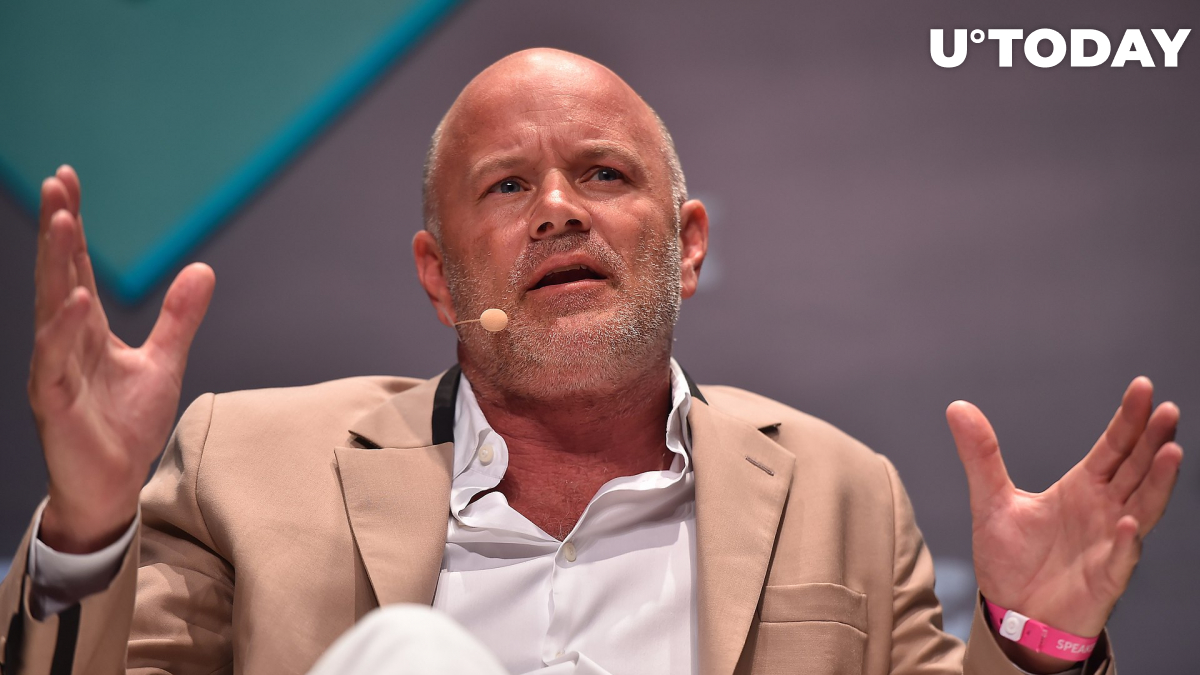 During a recent earnings call, Galaxy Digital CEO Mike Novogratz said that it wouldn’t surprise him if cryptocurrencies were to trade “significantly” higher by the end of the year.

The billionaire says that he has become more “constructive” than in early 2022.

As reported by U.Today, Novogratz turned bearish on crypto in the short-term, correctly forecasting that it would have a hard time rallying due to weakness in the U.S. equity market triggered by the U.S. Federal Reserve’s fast pivot to taper.

Bitcoin and most of the top altcoins struggled big time in January, with the largest cryptocurrency plunging below the $33,000 level on Jan. 24.

However, recently, bulls managed to regain control over the market, pushing the Bitcoin price to $48,234, the highest level in 2022 on the Bitstamp exchange, earlier this week.

At press time, the crypto king is changing hands at $45,617. Bitcoin has shed 4.4% after the European Parliament voted to crack down on anonymous cryptocurrency payments, a move that critics claim could lead to privacy erosion.
Bitcoin is still 33.76% away from its peak despite seeing substantial progress over the past several weeks.

Novogratz has pointed to growing adoption as the key catalyst behind the next possible rally.

The cryptocurrency tycoon also says that there’s plenty of innovation happening in such sectors as and the metaverse.

As reported by U.Today, Novogratz recently predicted that Bitcoin would be able to reach half a million dollars within the following five years, claiming that the cryptocurrency is outpacing the adoption cycle of the internet.

The Galaxy Digital head believes that the industry is still in its first innings despite seeing massive growth over the past few years.