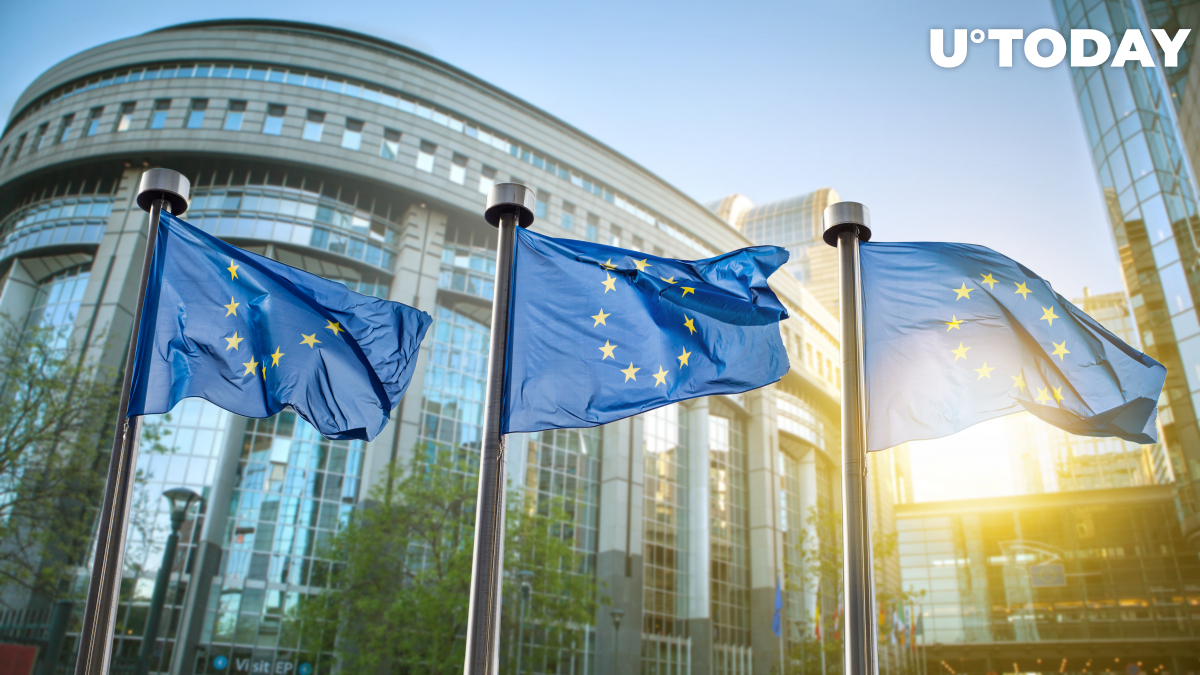 The European Parliament has voted in favor of banning all anonymous cryptocurrency transfers.

The majority of lawmakers from the Progressive Alliance of Socialists and Democrats (S&D), the Left in the European Parliament (GUE/NGL), the Green Party, and the Renew Party supported the crackdown. The European People's Party (EPP) and the Identity and Democracy Party (ID) opposed the draft.

The amendment has applied transfer of fund regulations (TFR), which are meant to prevent payment systems from being used for money laundering, to the cryptocurrency industry. Since the draft doesn’t specify any lower limit for crypto transfers, it means that all transactions will be subject to identity checks. Hence, crypto firms will be obliged to collect and reveal identity information about the parties involved in a transaction.

Cryptocurrency proponents claim that the move would erode privacy and lead to broader surveillance. They insist that the amendment will take a toll on those who rely on self-hosted wallets such as Ledger or Trezor. Some view it as a ban on anonymity in crypto. Tether CTO Paolo Ardoino went on to describe it as a “big step back for human rights.”

The draft will now enter trialogue negotiations with representatives of the European Parliament (EP), the European Commission, and the Council of the EU. The process will take several months.

According to Patrick Hansen, head of growth and strategy at decentralized finance startup Unstoppable Finance, it will still be possible to introduce changes to the draft before it gets enacted into law. Hence, the cryptocurrency can still work to repeal the amendments.
#Bitcoin News