Yuri Molchan
Since the business software giant got its first Bitcoin in August and now holds over $2 billion in BTC, the company's shares have surged almost three times 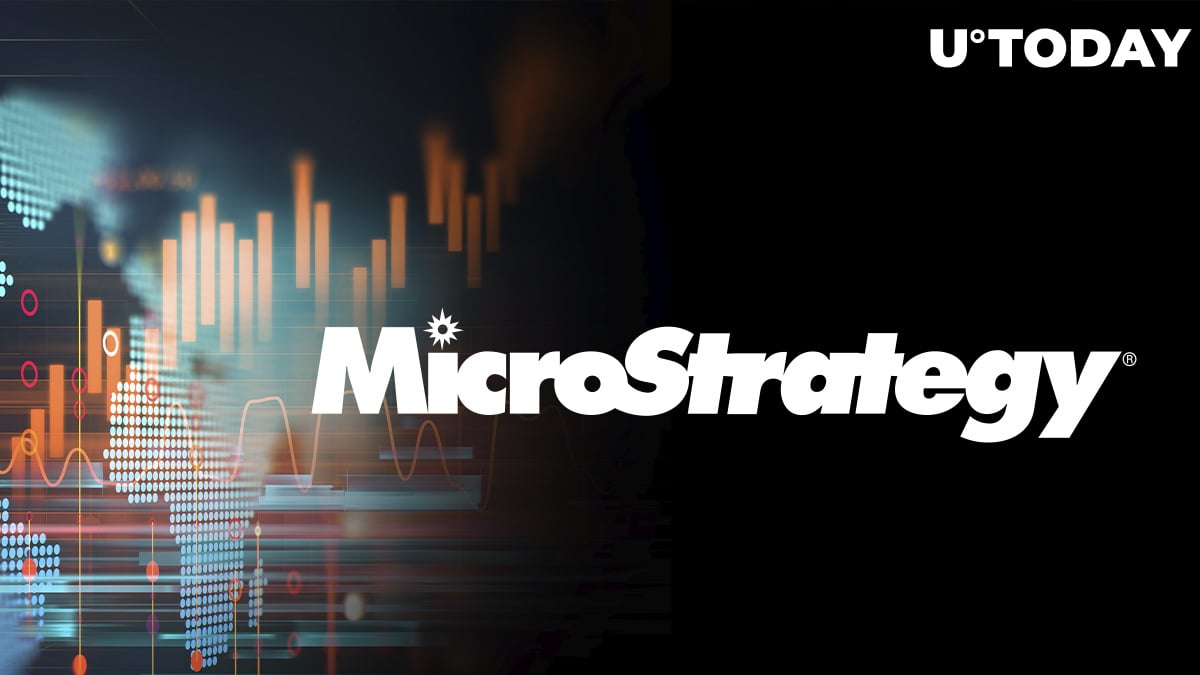 MicroStrategy has witnessed a surge of nearly three times its share price since Aug. 11, when it first acquired Bitcoin with part of its reserve cash.

Meanwhile, Bitcoin has surged to a new all-time high of $29,244 earlier today.

MicroStrategy shook the community when, on Aug. 11, it announced it was allocating a mammoth $250 million of its reserve cash into Bitcoin.

It was the first publicly-traded company to acquire the flagship cryptocurrency.

MicroStrategy holds over $2 billion in Bitcoin

Later on, the company made a few more Bitcoin acquisitions, spending a total of $475 million on its BTC bet.

The latest BTC deal was made using the $650 million raised from investors using specially emitted shares for buying Bitcoin.

Overall, Michael Saylor's MicroStrategy has bet over $1 billion on the world's biggest cryptocurrency. This fiat worth of BTC holdings has surged to over $2 billion as Bitcoin reached a new all-time high above $29,000 earlier today.