MicroStrategy's BTC Margin Call Is No Threat, But It Has Been Useful: Michael Saylor 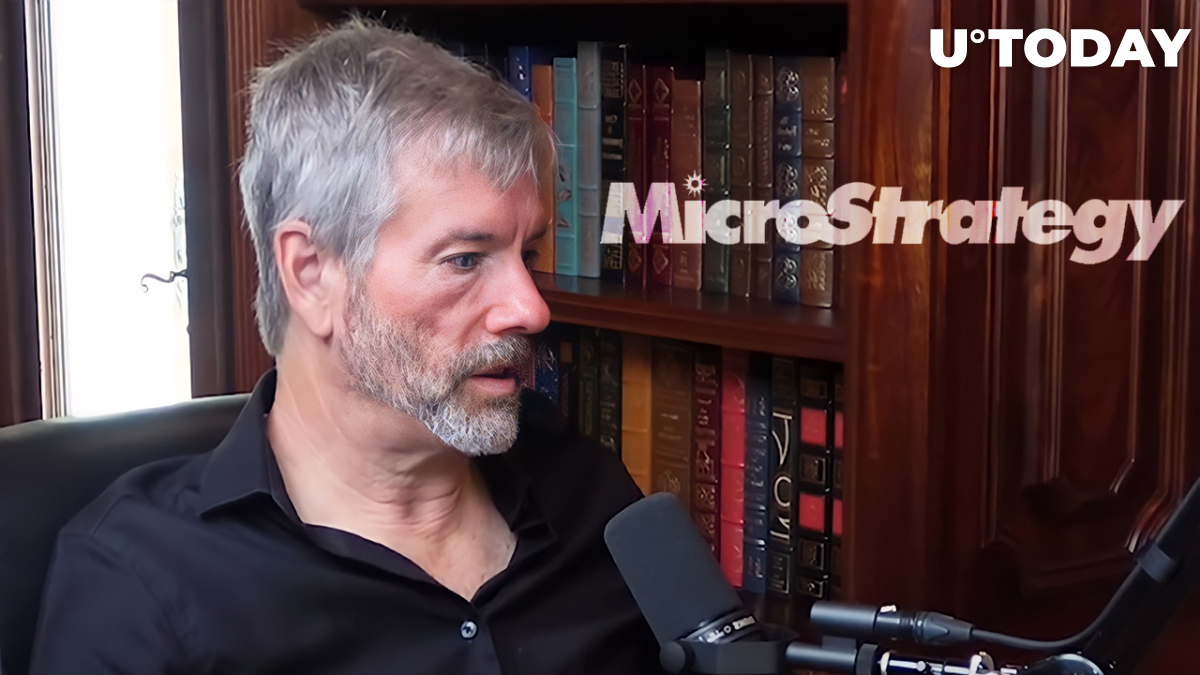 Michael Saylor, chief executive of MicroStrategy, has talked to CNBC about multiple concerns about a margin call the company might face over the loans it has recently taken to buy Bitcoin.

Bitcoin evangelist Saylor explained why these concerns are nothing but talk and trolls getting engagement on social media, but they have brought him a certain benefit.

"Much ado about nothing"

Commenting on numerous concerns and gossip about a margin call that MicroStrategy may face if the Bitcoin price keeps going down, he stated that the company is in no jeopardy whatsoever.

The margin call thing is "much ado about nothing," he stated, quoting the title of a Shakespearean play. However, the benefit is that it has made Michael Saylor Twitter-famous, so he appreciates that, as he said.

The CEO explained that the company has a multibillion USD balance sheet, and there is only a $200 million loan that they need to collateralize. This can be done easily as MicroStrategy now has 10x overcollaterilized on that at the moment.

Earlier, Saylor also shared that they will not face any margin call as long as the loan-to-value (LTV) amount remains below 50%.

Besides, the company's balance sheet has been structured so that it can deal with extreme volatility more or less comfortably.

"The margin call thing is much ado about nothing, it's just made me Twitter famous," says Microstrategy CEO @saylor. @CNBC pic.twitter.com/xrx4tZnPVI

As of now, MicroStrategy owns 129,218 Bitcoins worth approximately $2.8 billion and the company is considering buying more, according to Saylor's recent interview with CNBC.

Saylor believes that now, as Bitcoin is trading around $21,000, this is the ideal point to start building a BTC position to hold long-term.