Yuri Molchan
Another popular US rapper has proved to be a Bitcoin supporter – Meek Mill; he has now joined the army of other BTC-loving rappers 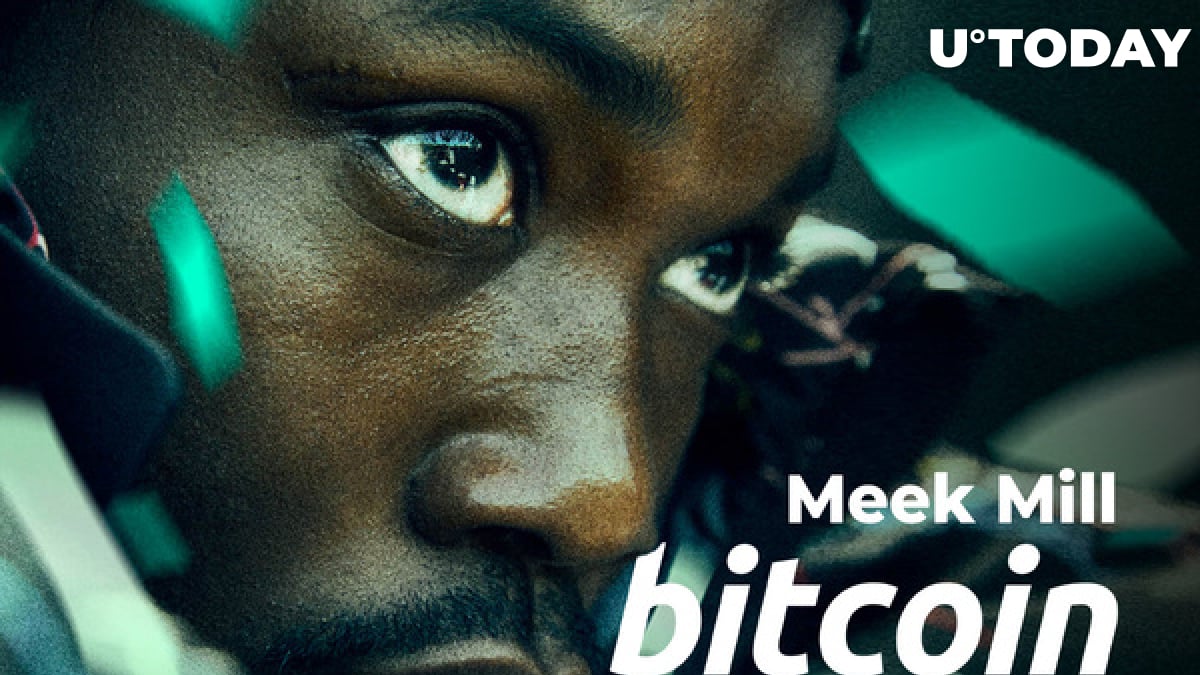 Mill did it, impressed by Musk’s embracement of crypto, it seems.

Bitcoin and crypto are popular among US rappers

Rappers have become more active in embracing Bitcoin and cryptocurrencies in general recently. What began as an experiment (like with 50 Cent) now seems to have turned into a trend as Bitcoin is growing, pulling other crypto markets along.

Meek Mill seems to be the most recent Bitcoin newbie of them. No other tweets about crypto can be seen on his page apart from a retweet of a message posted by Cameron Winklevoss, in which the "crypto twin" talks about surging Bitcoin, DOGE, as well as GME, AMC shares.

Among the other rappers who have already entered the flagship crypto currency are 50 Cent, Lil Pump, Soulja Boy (not only Bitcon, but also altcoins, including XRP), Barson Jones (aka Young Dirty, son of Ol’ Dirty Bastard), Grammy-winning rapper T.I., etc.

On Friday, major cryptocurrency soared 20 percent from the $32,000 line above $38,000 within several hours pushed by a single action by the Tesla CEO Elon Musk.

What he did was add the single word Bitcoin to his otherwise empty Twitter bio section. His tweet “in retrospect, it was inevitable” was taken as a confession to Bitcoin embracement and was recorded on the blockchain.

However, a correction followed quickly and at the time of writing, Bitcoin is changing hands at the $34,000 level.