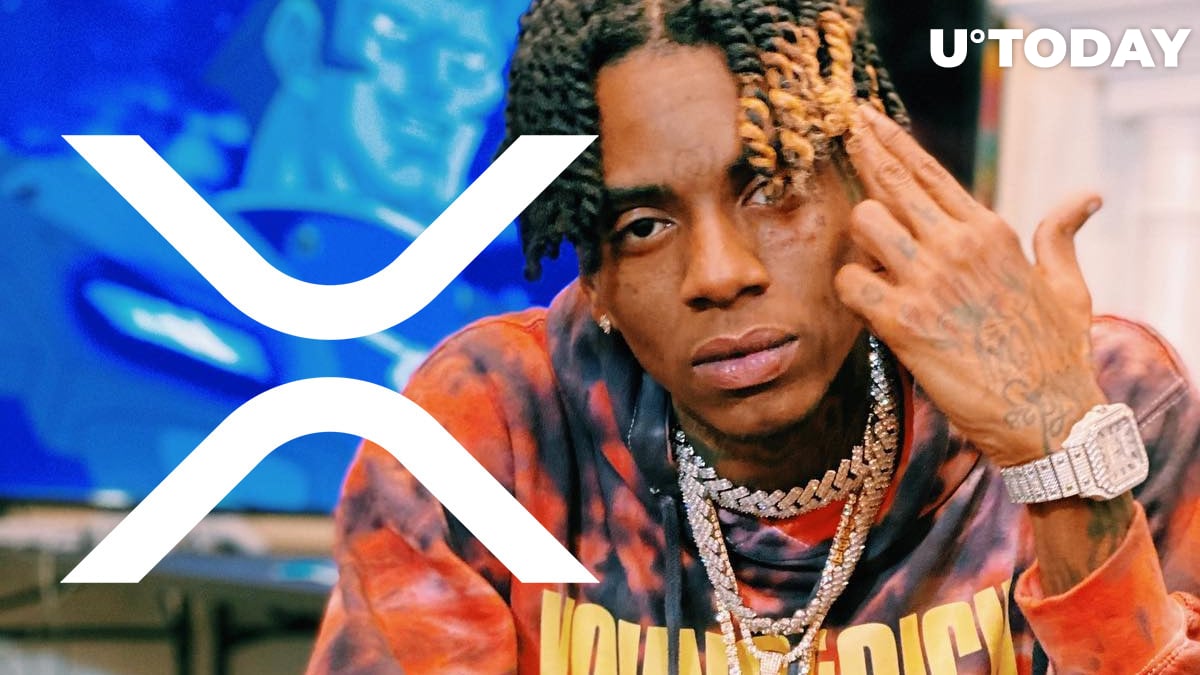 On his Twitter page, the American rapper, actor, record producer, songwriter and entrepreneur DeAndre Cortez Way (aka Soulja Boy) has asked “How do I purchase XRP?” and shared a screenshot from Coinbase where he has failed to acquire XRP.

Soulja Boy has recently dipped his toes in crypto, first noticed to call to the DOGE community on Twitter, saying that DOGEcoin is “the people’s coin” and “is the crypto of the future”.

On January 22, the rapper announced on Twitter that he had stocked up on BNB, DGB, TRX, KLV, ZPAE and FDO, asking the community to recommend more coins to buy.

Today, on January 23, he published a screenshot from the exchange that is very likely Coinbase which after an attempt to purchase some XRP showed a message “Error. Trading is not supported for this asset”.

While exchanging tweets with David Gokhshtein, founder of Gokhshtein Media, and a former US politician, the rapper admitted that he had bought Bitcoin.

Gokhshtein became a fan of crypto when he was running an election campaign into the US Congress from the Republican Party last year. Back then, he became interested in Bitcoin, XRP, DGB and other digital assets.

At present, remains a fan of the battered XRP, among other coins. On January 22, he tweeted:

“XRP will come back to be one of the most dominant players in the game and that’s why I won’t sell my bags.”