MATIC Holders Can Now Shop at Major E-Retailers Through This Integration: Details 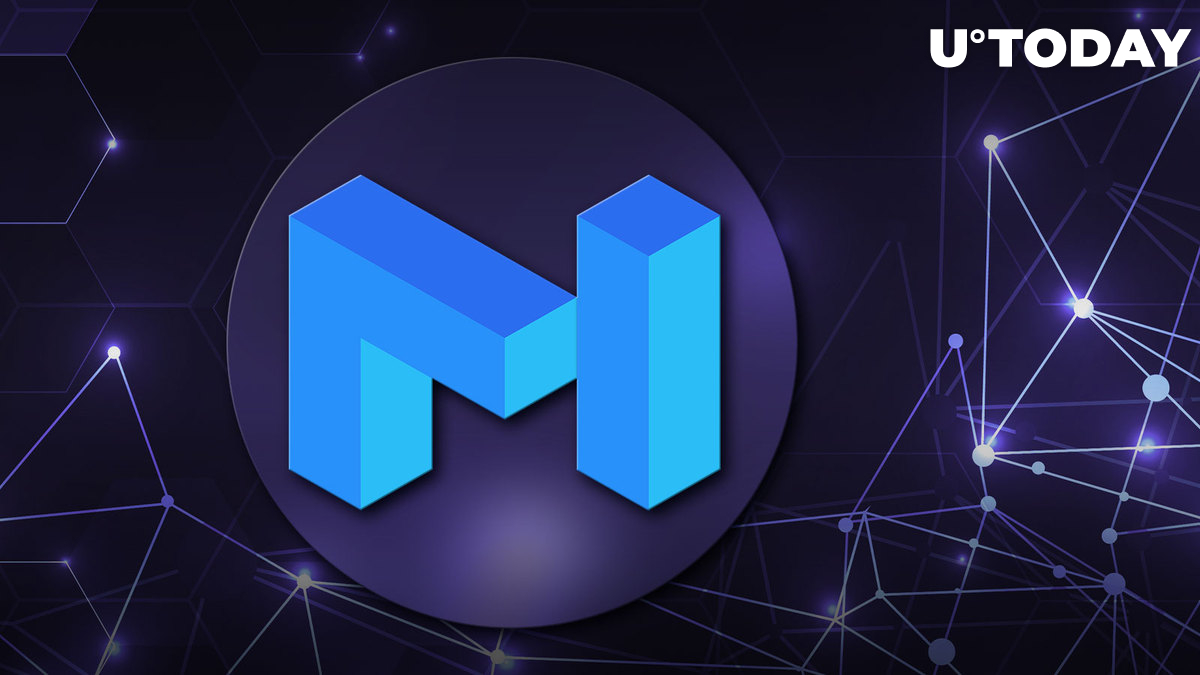 Shopping.io, a cryptocurrency e-commerce platform, has announced the addition of MATIC, the native token of the Polygon blockchain, as a method of payment on its platform. Additionally, it is providing a 2% discount for the first thirty days and free shipping for the first seven days with each use of the token.

📢The community has spoken!📢https://t.co/WAhDgPaGCh's is integrating @0xPolygon's $MATIC token!🤝$MATIC holders can now #SHOP with their tokens while enjoying a 2% #discount for 30 days and FREE shipping for 7 days.💸🚢

Shopping.io, which was first introduced in 2020, enables its users to place orders from Amazon, eBay, Walmart and other significant stores using over 200 cryptocurrencies.

Related
Polygon Unveils Its 'Most Important Reveal of 2022,' MATIC Price up 64% in Week

As a result of the MATIC integration, holders will be able to make purchases through some of the major retailers, including Amazon, eBay, Walmart and Home Depot.

In addition, MATIC will be accessible not only through the aforementioned merchants but also through any retailer's website that works with Shopping.io's platforms. With the integration, Polygon will also increase the utility of its token by making MATIC an accepted payment method on the platform.

In July, Shopping.Io announced a promotion for Shiba Inu holders, allowing free shipping and a 2% discount for only a limited timeframe.

In the past week, Robinhood launched its self-custody, Web3 wallet beta called ''Robinhood wallet'' to 10,000 iOS customers who joined the waitlist back in May. The standalone app supports Polygon as its first blockchain network.

While the Robinhood Wallet is launching exclusively with Polygon, in the long run, it will be a multichain wallet that will support a wide variety of blockchains. Robinhood also recently rolled out support for deposits and withdrawals on the Polygon PoS network so that customers can purchase its native MATIC token on the Robinhood app and transfer it over to their self-custody wallet.