Massive Amount of Dormant Bitcoin Has Been Activated

Alex Dovbnya
The authorities might have gained access to the funds linked to the Cryptsy theft, according to eagle-eyed on-chain analysts 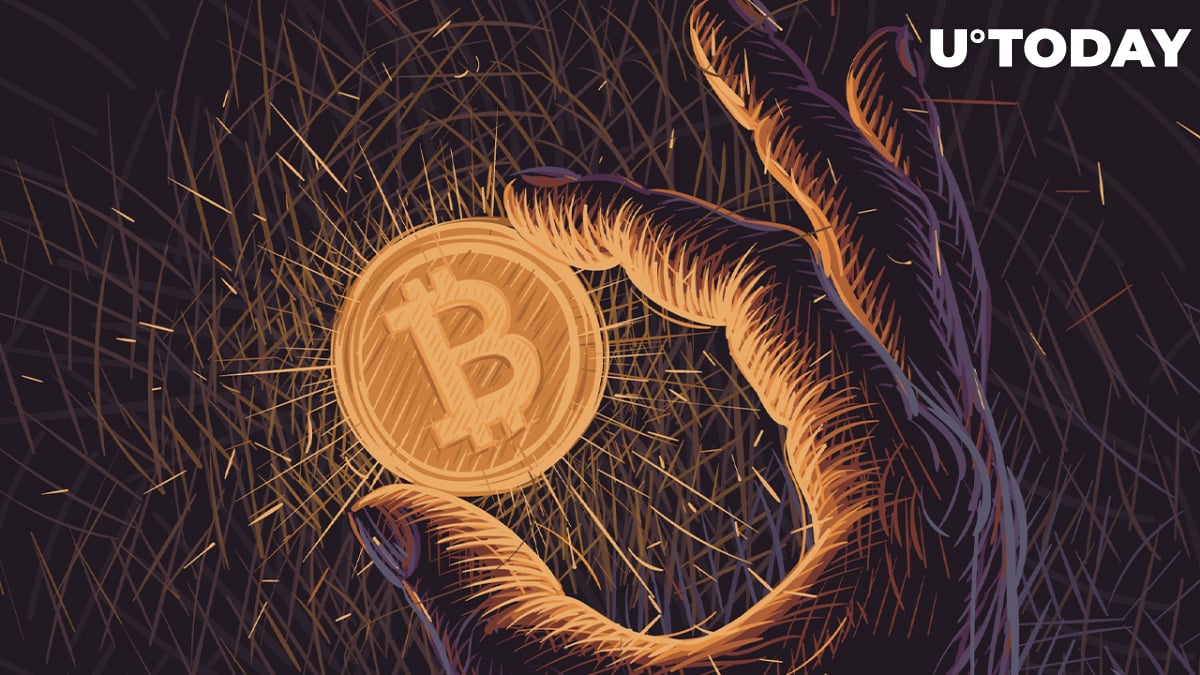 According to WhaleAlert, a Twitter bot that tracks large transactions, a total of 11,325 dormant Bitcoins have been activated after 7.7 years.

The whole sum has been broken up into smaller fractions and distributed to 689 different addresses.

Whale Alert states that the massive amount of reactivated Bitcoin might be linked to the Cryptsy theft.

In 2016, the now-defunct exchange announced that it had become insolvent due to a hack that allegedly occurred in July 2014. Prior to that, Cryptsy customers started facing withdrawal delays en masse.

Cryptsy CEO and founder Paul Vernon was then slapped with a class-action lawsuit by disgruntled customers, who accused the Boynton Beach businessman of absconding with millions of dollars worth of crypto. In September 2017, a federal judge in Florida ruled that Crypsty had indeed lost 11,325 Bitcoins, but the court fell short of identifying the thief.

Related
91 Percent of U.S. Consumers Have Heard of Crypto: Survey
Vernon allegedly liquidated Cryptys’s accounts in 2015 and splurged his ill-gotten funds on a luxurious mansion, a diamond ring, and an expensive car.

This January, Vernon was charged with wire fraud, money laundering, and tax evasion by the U.S. Department of Justice. He allegedly stole more than $1 million from the exchange’s wallet and then transferred the money to his own bank account. After moving to China in 2016, Vernon hacked into the exchange himself, stole its database containing customers’ funds, and then got rid of it in order to hide the theft.

Some Twitter users are speculating that the U.S. authorities have managed to freeze and recover the stolen funds since the numbers seem to add up. This explains a series of back-to-back transfers that took place on Tuesday.