Arman Shirinyan
Bitcoin’s way to $50,000 might not be as easy as it may seem 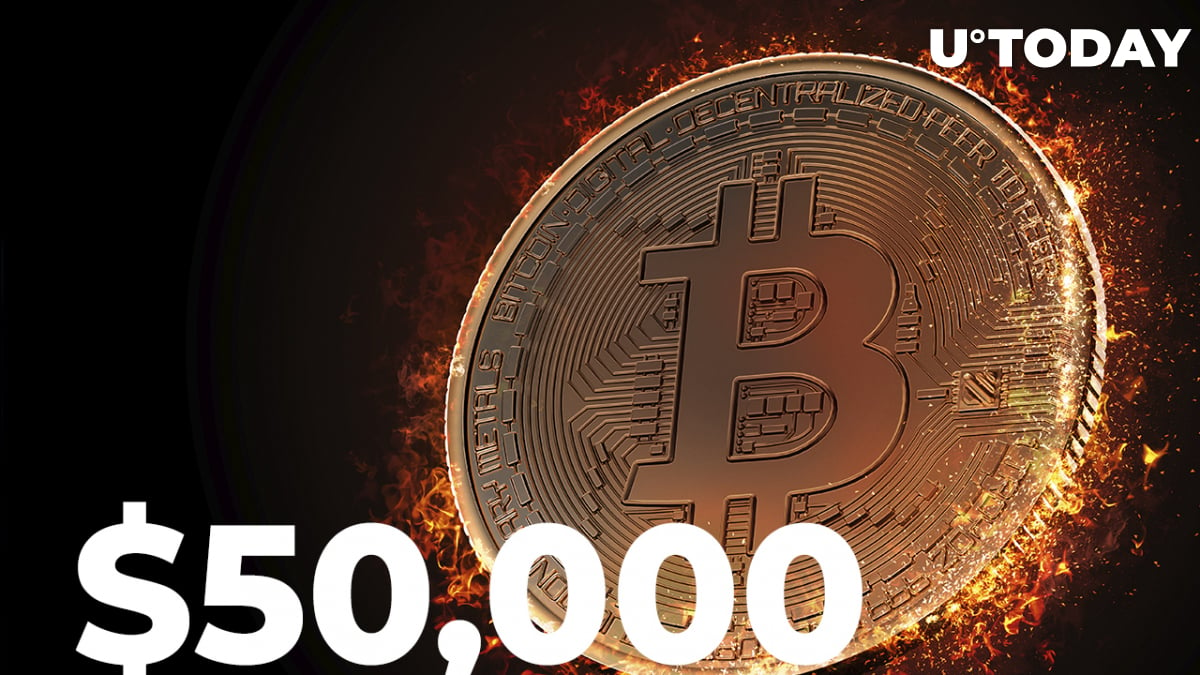 According to data provided by IntoTheBlock, Bitcoin's spike above $47,000 does not necessarily mean that the first cryptocurrency is on its way to $50,000, as there are at least two major resistance points before it.

As the In/Out of Money Around Price indicator developed by IntoTheBlock suggests, Bitcoin currently consolidates at a major resistance that keeps the cryptocurrency from breaking through $48,270 resistance point.

The path ahead for $BTC

Using @intotheblock IOMAP we can identify key price levels of buying and selling activity in the short-term.

The key level of resistance is located around $48,479, where 2.38m addresses are holding 1.16m BTC. Passing that level could led BTC towards 50k pic.twitter.com/PchbSEQ2Hb

The next resistance before $50,000 would be the range starting from $49,620, in which almost 1.5 million addresses opened their positions. The mentioned range, on the other hand, is significantly smaller compared to the $47,796-$49,211 resistance zone, with a total volume of 1.16 million BTC.

The most actual resistance remains significantly larger compared to the closest support which, according to the indicator, ends at $46,312.

Why does IOMAP work for Bitcoin?

While the indicator itself cannot be used to determine exact resistance or support points, information about the concentration of funds around a certain price could give traders a hint of the potential of the asset's pace of movement.

The predictions that traders make using the indicator are based on holders' psychology; traders who remain in loss for a long time tend to sell or get rid of their assets right at the point of entry to avoid losses if the asset retraces for whatever reason.

In the provided example, the $47,796-$49,211 range contains around 2.4 million addresses that opened almost 1.2 million BTC worth of positions, which means that some portion of funds concentrated in the range may be sold as the first cryptocurrency enters the zone, which will create tremendous pressure on the price of the asset.