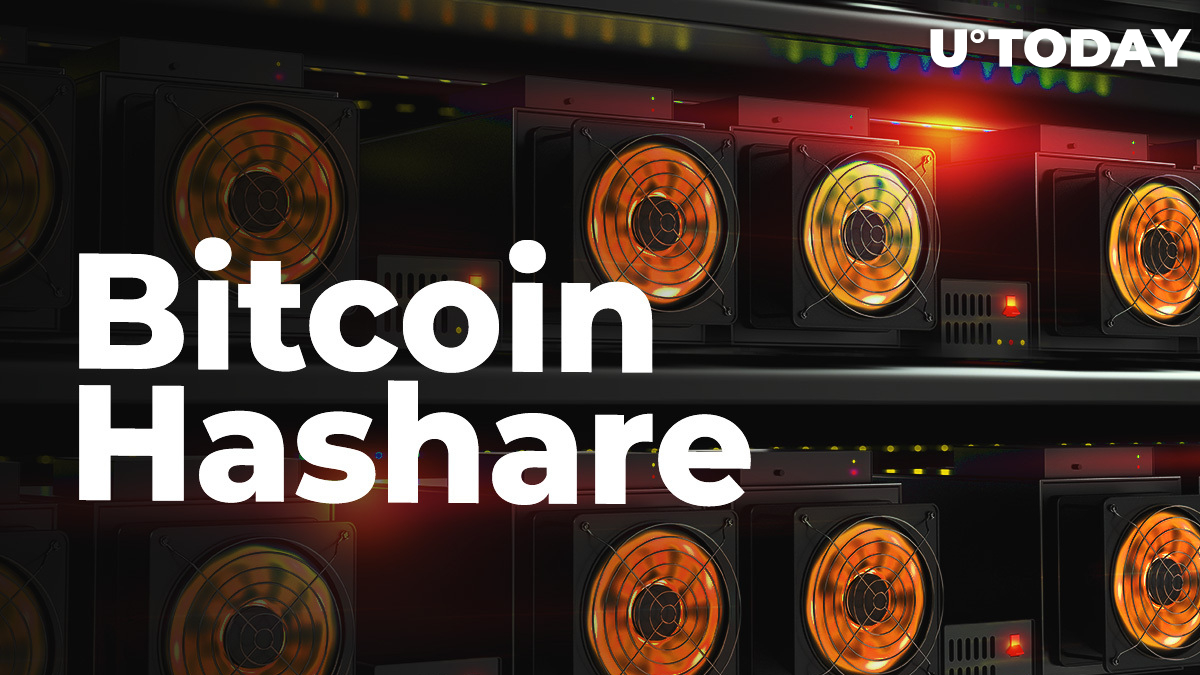 Bitcoin's hashrate once again surpassed the 100 EH/s on Apr. 5 after dropping to its lowest level since September 2019.

Bitcoin miners remain resilient ahead of the forthcoming halving, which is slated to happen in just 36 days.

As reported by U.Today, the hashrate dropped by a staggering 44 percent from its 2020 high on March 26.

This coincided with the second-largest negative adjustment in history (nearly 16 percent), which was meant to provide some relief for struggling miners stifled by Bitcoin's March price crash.

Satoshi's stroke of genius prevents miners from underproducing coins when they shut down their unprofitable operations.

According to Capriole's Charles Edwards, the hashrate stability proves that markets are refusing to throw in the towel.

Despite the tumultuous year, miners are committing #Bitcoin.

While the BTC price remains flat at current levels, the coin's hashrate is actually up nine percent.

However, with miner rewards being cut 50 percent in just two weeks, the outlook for miners is less rosy.