Yuri Molchan
As Bitcoin is trading at $5,500 after climbing back from below $4,000, a crypto asset manager says that mining is becoming unprofitable and miners may start quitting 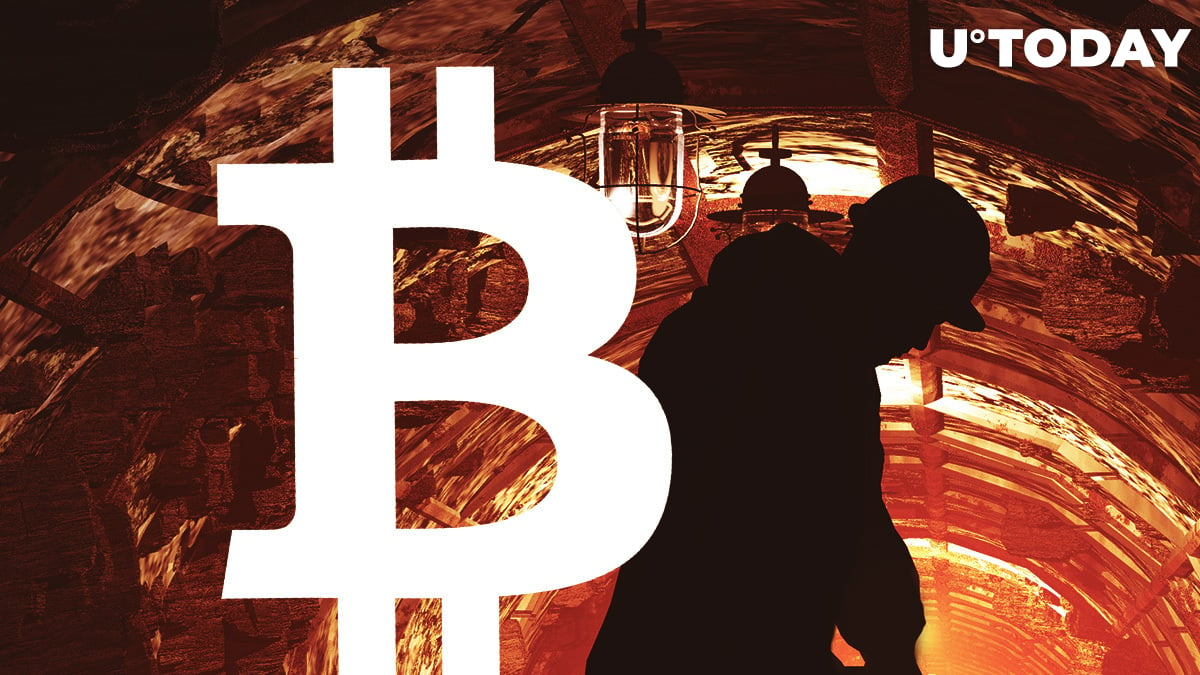 March 12 has become ‘Black Thursday’ on crypto Twitter after Bitcoin plunged around 40 percent that day and reached a bottom in the $3,900 area. Since then, the flagship currency has recovered some of its losses and is now trading in the $5,500 zone, as per figures from CoinMarketCap.

Meanwhile, a crypto asset manager has shared an interesting chart. It says that, now, some Bitcoin miners may start switching off their rigs due to the recent Bitcoin price crash.

On his Twitter page, digital asset manager Charles Edwards has shared a chart, saying that the current Bitcoin price level is becoming unprofitable for miners.

Currently, he explains, the cost of an electricity bill for mining BTC is higher than the price of one Bitcoin. If the current situation holds much longer, Edwards says, Bitcoin miners may start switching off their gear and getting out of the business.

Bitcoin Electricity Cost tested, this is the point where miners start to turn off rigs, b/c the electricity bill is more than 1BTC.

Expect we hold (mostly) above $5000, and then start to see Hash Rate drop. pic.twitter.com/AW7H3T3Q1D

A Twitter user has asked a similar question about Bitcoin mining to the founder of Quantum Economics, Mati Greenspan.

Dimi Arhontidis was wondering what Bitcoin miners will do if the BTC price remains at more or less the same level until the halving and throughout it. Since the halving cuts miners’ rewards in half, it could become a serious issue for them.

“Honest question. What happens to #btc miners and btc in general if this situation keeps up during the halving?”

Mati Greenspan believes that, certainly, some miners will leave and the hash rate will go down. However, new people, who wish to support the network, will quickly take their place and begin verifying transactions on the Bitcoin chain.

Some miners will drop out. The hashrate goes down. Difficulty adjusts, making it easier for new miners to enter the market. Bitcoin continues producing blocks uninterrupted. https://t.co/l4RzOWM4Nj