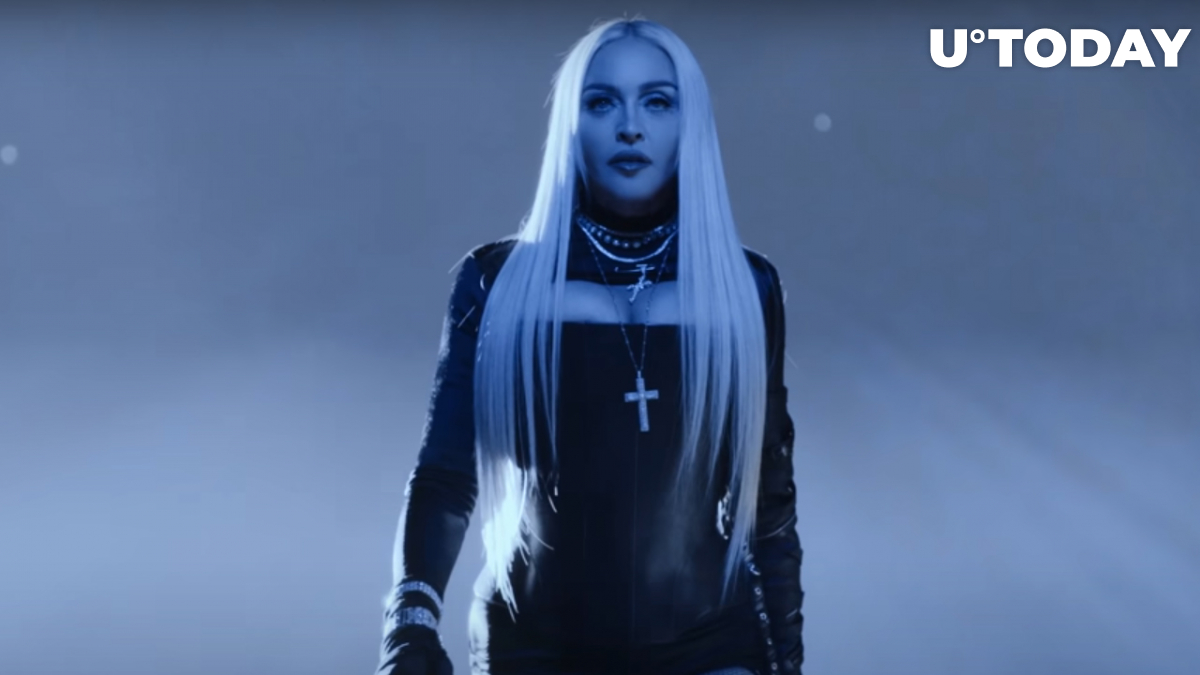 Madonna, the undisputed queen of pop, has taken to Instagram to announce that she has entered the Metaverse by buying a Bored Ape non-fungible token.

The NFT acquired by the megastar features a bored-looking ape wearing a BDSM-inspired black leather cap. The purchase is on-brand for the 63-year-old pop star who is known for her provocative lyrics and performances.

In her post, she expressed her gratitude to cryptocurrency concierge service MoonPay, which buys Bored Ape NFTs at a premium to later offer them to affluent celebrity clients.

The pop star's fans were not impressed by Madonna's foray into NFTs. "Please delete this," one user wrote. Another fan urged the pop star not to destroy her unmatched musical legacy by promoting questionable cryptocurrency projects. Most of the comments echo the growing anti-NFT sentiment. "Madonna. I've always looked up to you, but this is very disappointing," another user complained.

Related
Shiba Inu-Friendly Payment Gateway Gains More Traction with Merchants
Madonna is the most high-profile celebrity to jump on the NFT trend so far, joining such musicians as Justin Bieber and Eminem. Even though she has seen little commercial success over the past decade, she remains the most successful female artist of all time with more than 300 million units sold worldwide. After striking it rich in the mid-80s with "Like a Virgin," her diamond-certified album, she managed to remain at the top of the pop music scene for decades. Despite waning popularity in the U.S., Madonna managed to top charts all around Europe with her electro-pop disco album "Confessions on a Dance Floor" in the mid-2000s.

In 2018, the pop star partnered with blockchain company Ripple to raise funds for orphans in Miami.
#NFT News