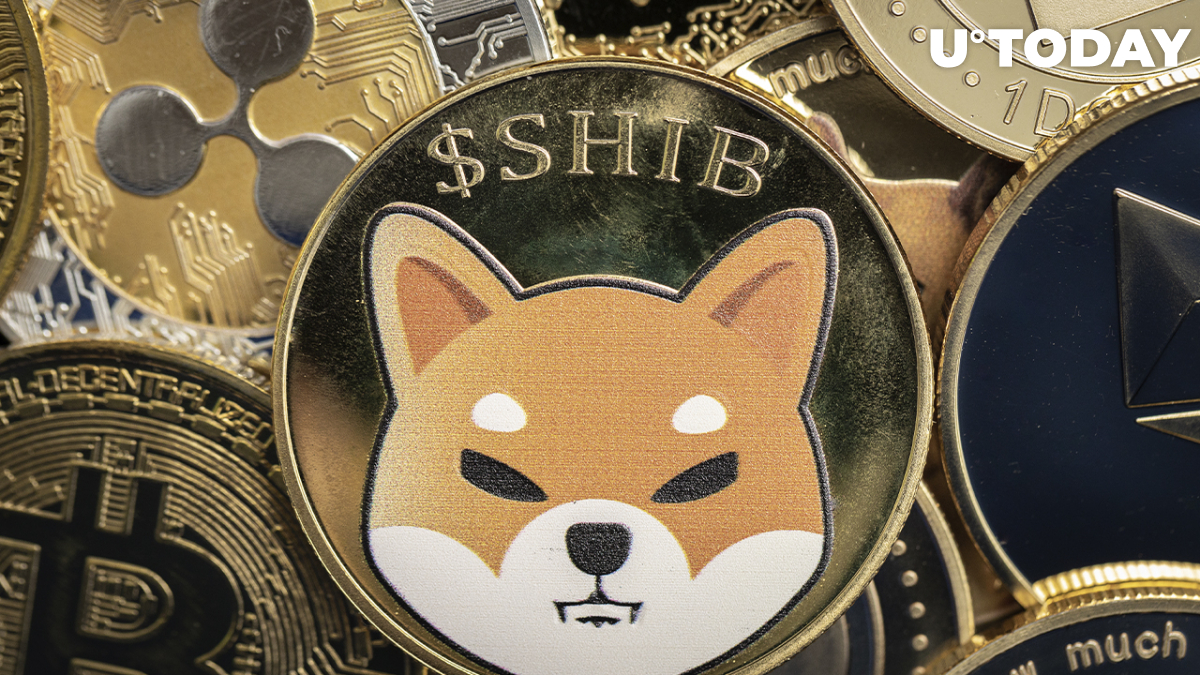 As reported by U.Today, NowPayments recently introduced a fee-burning mechanism that allows merchants to burn a certain percentage of profits they receive in the two aforementioned cryptocurrencies. Such a feature allows removing the tokens from circulation, thus making them more valuable.

Sorbillo’s offered the Shiba Inu community a 5% discount in late June, becoming one of the first merchants to support the token before it penetrated mainstream consciousness in late 2021.

Finally, John Richmond, a fashion house that was founded by British fashion designer John Richmond in the 1980s, formed a non-fungible token (NFT) partnership with the Shiba Inu team earlier this month to launch a virtual fashion collection. It will now also accept SHIB and LEASH in partnership with NowPayments.

The aforementioned companies have made “the final step” toward fully embracing cryptocurrencies. John Richmond, Welly’s, and Sorbillo’s will also be able to assist in burning SHIB and LEASH tokens.

Shiba Inu remains in 15th place by market capitalization, currently trading at  $0.00002487 on the Binance exchange. The meme coin is down 71.07% from its record peak.
#Shiba Inu (SHIB) News #Cryptocurrency Adoption