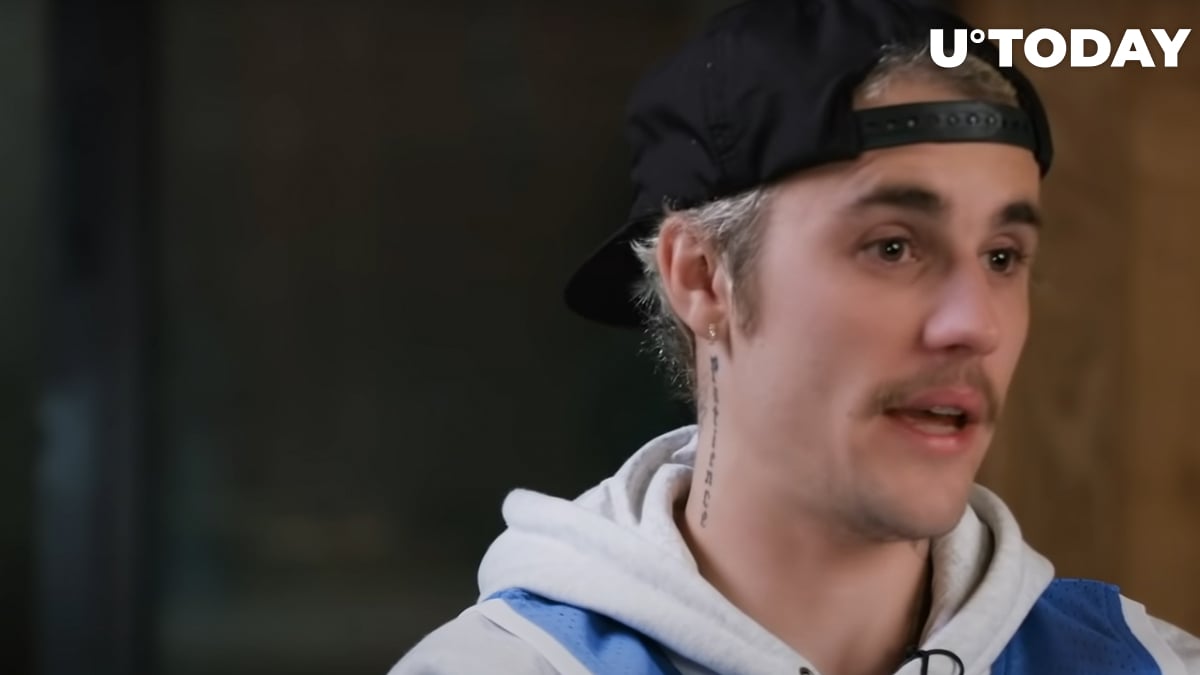 Pop music star Justin Bieber has purchased a non-fungible token (NFT) from the Bored Ape Yacht Club (BAYC) collection for $1.3 million worth of Ethereum (ETH) on the leading marketplace OpenSea.

The NFT had a significantly lower floor price since it has no rare traits, which is why some Twitter users argue that the “Stay” hitmaker got “finessed.”

He just got finessed ???

Bieber, who recently became the first musician to score ten hits with over a billion streams on Spotify, is far from being the only megastar to join the Bored Ape Yacht Club.
In late December, rapper Eminem purchased a BAYC NFT for $462,000, joining other celebrities such as Steph Curry and Post Malone.

Some famous people who are trying to navigate the burgeoning NFT scene end up being a subject of mockery.

god SPEED. If anyone can kill NFT culture, it's Jimmy Fallon and Paris Hilton https://t.co/VV3ei9zLTn

Bored Ape Yacht Club is comprised of 10,000 unique images of cartoon primates that were minted as non-fungible tokens on the Ethereum blockchain.

Yuga Labs, the company behind the hottest NFT collection, is rumored to be seeking a $5 billion valuation, which would make it one of the biggest web3 brands.

Major companies such as Walmart and YouTube are also preparing to jump into the NFT craze, but there are also some big-name skeptics of the likes of Tesla CEO Elon Musk.