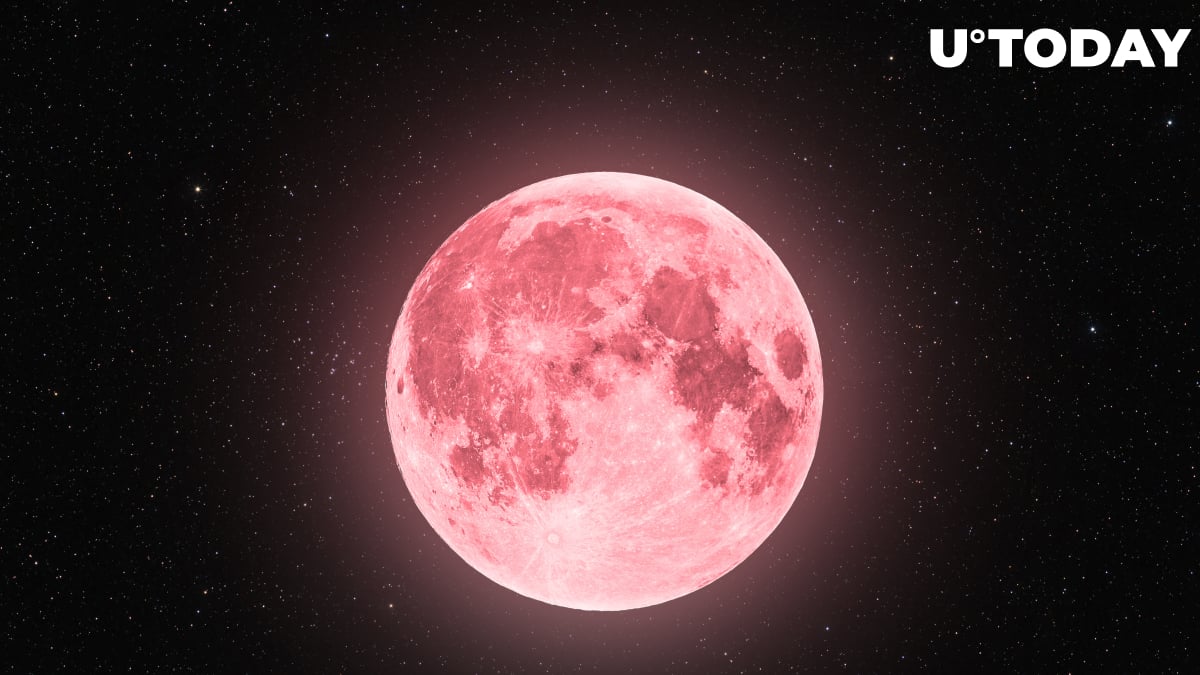 Dutch cryptocurrency millionaire Etienne vantKruys, who was recently profiled by the New York Times, predicts that the price of Terra (LUNA) could end up hitting $500 over the next five years:

My idea is Luna is going to be $500 in five years. That’s the horizon we’re playing with.

Terra (LUNA) took the market by storm in 2021, adding roughly 17,500%. The cryptocurrency, however, had an extremely rough January, erasing half of its value.

On Jan. 31, the cryptocurrency plunged to $43.44, the lowest level since Nov. 28. It got clobbered harder than other major cryptocurrencies due to a double whammy of the depleting reserves of Terra-based DeFi protocol Anchor and the Wonderland scandal.

Despite the recent recovery, the cryptocurrency is still down 43.74% from its record high, currently trading at $58 on major spot exchanges.

The Luna millionaire, however, is not deterred by the crash, claiming that he will continue holding his stash after selling a portion of his stash to buy a house for his partner.

Related
KPMG Canada Adds Bitcoin and Ethereum to Its Corporate Treasury
According to the report, vantKruys purchased $25,000 worth of LUNA when the cryptocurrency when it was trading at less than a dollar, thus making a massive profit on his original investment.

After Bitcoin made plenty of its early adopters filthy rich, many altcoin fans managed to replicate their success.

A story about a supermarket worker who turned himself into a millionaire by investing in Shiba Inu went viral in November.

According to a survey that was published in November a whopping 59% of millennial millionaires believe that they will become millionaires by investing money in crypto.
#Terra News