KPMG Canada Adds Bitcoin and Ethereum to Its Corporate Treasury 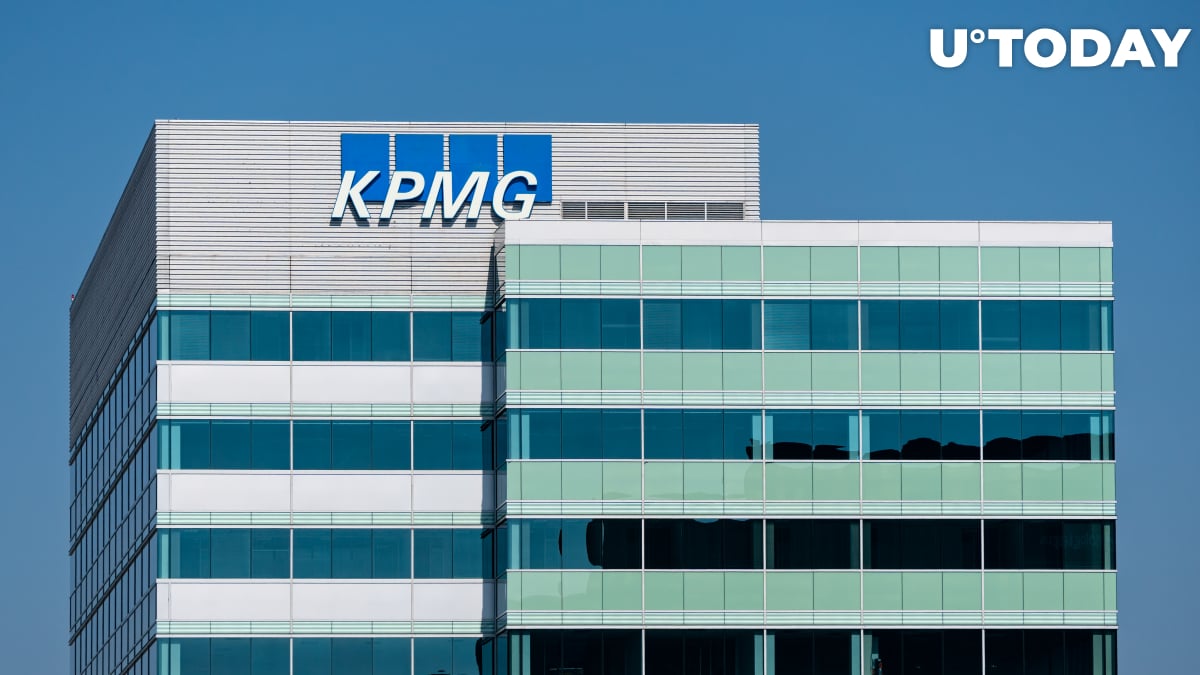 KPMG Canada, a member firm of “Big Four” accounting giant KPMG, has added Bitcoin and Ethereum, the two largest cryptocurrencies, to its corporate balance sheet, according to a Feb. 7 press release.

It also bought carbon credits in order to fend off concerns about the environmental impact of its investment by helping to reduce greenhouse gas emissions.

Benjie Thomas, KPMG Canada’s managing partner for advisory services, described cryptocurrencies as a “maturing asset class” in his statement, pointing to the fact that an increasing number of institutional investors have started participating in the market. The company believes that institutional adoption of cryptocurrencies will continue accelerating:

This investment reflects our belief that institutional adoption of crypto assets and blockchain technology will continue to grow and become a regular part of the asset mix.

The Canadian arm of the major accounting firm has followed MicroStrategy and Tesla in helping to push Bitcoin’s corporate adoption narrative.

The total amount of Bitcoin held in corporate treasuries has reached 217,141 BTC. MicroStrategy is responsible for more than half of this sum with its massive stash, which grew by another 660 coins last week.

Bitcoin surpassed the $44,000 level for the first time since Jan. 13 on the KPMG announcement. It reached an intraday peak of $44,524 on the Bitstamp exchange.