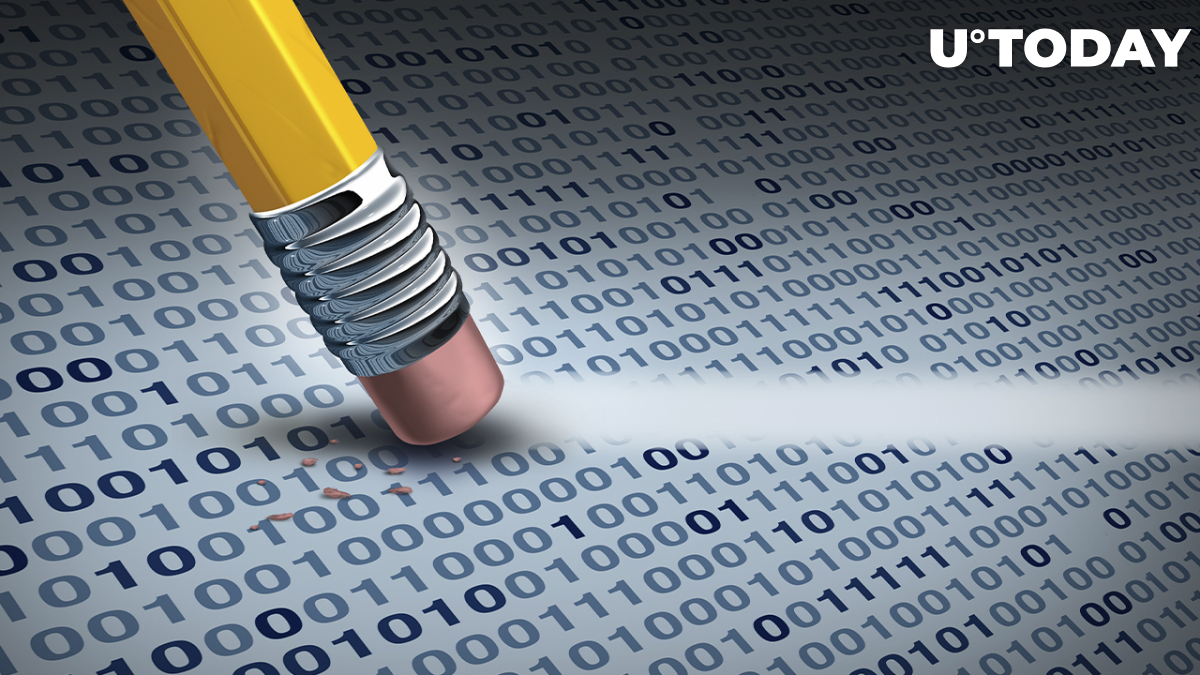 The weeklong drama around the Wonderland DAO and its developer Sifu has finally come to an end as the organization creates a vote to expel the scandalous developer.

According to on-chain Snapshot, the community is currently voting on giving the treasure back to holders while previously voting on the removal of the former developer of the QuadrigaCX exchange.

Sifu, or Michael Patryn, was previously convicted and launched a Canadian scam-exchange, QuadrigaCX. It went down with the founder disappearing with $160 million worth of cryptocurrency. QuadrigaCX shares a co-founder with Wonderland DAO.

Wonderland is a decentralized protocol based on Avalanche, forked from Olympus DAO. Wonderland has quickly become one of the most popular solutions on the market, with its treasure balance reaching approximately $700 million.

The community's management decided to launch a vote that, if it succeeds, will give funds back to the community. According to the voting page, the majority of users is currently voting against the proposal, while 48.1% are voting in favor.

TIME, LUNA, MIM and UST funds have dropped significantly as traders enter the panic phase caused by the situation around the Wonderland developer. All abovementioned tokens and coins have at least some kind of connection to the Abracadabra protocol.

At press time, LUNA has lost 25% of its value in the last seven days, while TIME's price dropped from almost $1,000 to $385 in a matter of days after the unpleasant discovery about the co-founder's past.