Yuri Molchan
According to data provided by Glassnode, long-term holders are catching Bitcoin falling from the weak hands of short-term holders 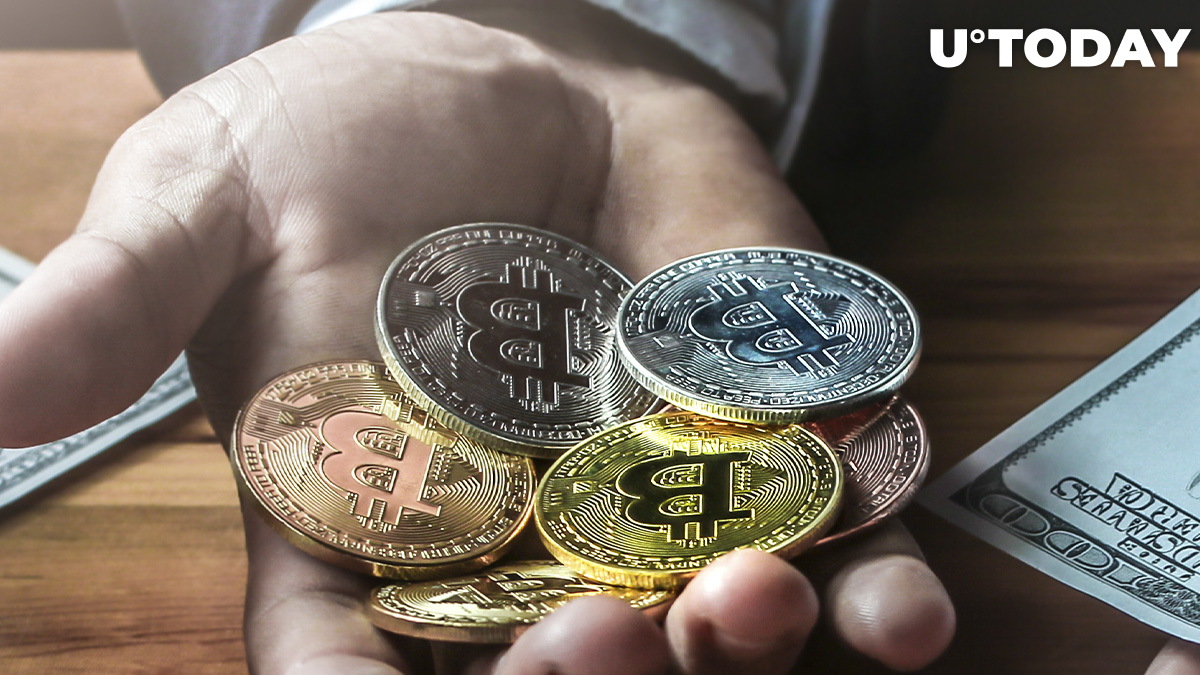 Data acquired from Glassnode analytics vendor shows that the Bitcoin Short-Term Holder SOPR index has again dropped below one and has been drifting there for a while already.

In the meantime, a Glassnode chart shows that long-term holders keep accumulating the flagship digital currency and are putting it into cold storage.

BTC is shaking off weak hands

The CIO of Moskovski Capital shared a chart by Glassnode when commenting on the Twitter post of Michael Saylor, MicroStrategy CEO and a Bitcoin evangelist.

The chart demonstrates that the Short-Term Holder SOPR index value has been moving below one since approximately May 15.

This index covers spent outputs that are younger than 155 days, so this metric allows one to conduct an analysis of patterns in the actions of short-term Bitcoin investors.

Lex Moskovski has commented that this is the way the Bitcoin market is gently shaking off the "weak hands."

In a gentle way, you can even shake off weak hands. pic.twitter.com/J0IPhqZ5WO

Related
Most Salvadorans Are Skeptical About Bitcoin: Survey

According to the chart, the total Bitcoin supply held by investors—most likely whales and financial institutions—has reached a historic high last seen in December 2020, when the world's biggest digital currency was changing hands in the $20,000 zone, as per data shared by CoinMarketCap.

Prominent Amsterdam-based analyst Michael van de Poppe has tweeted that a strong support level is holding Bitcoin between $30,000 and $32,000 so far.

As reported by U.Today earlier, according to Santiment analytics agency, Bitcoin and Ethereum balances on crypto exchanges are melting like ice cubes in summer.

Santiment has written that the Bitcoin supply across centralized exchanges has hit its lowest level in 2021 so far.

The amount of BTC withdrawn to long-term storage by users is equal to that last seen in November 2018.

The same is happening to the ETH supply remaining on digital trading venues. According to the Santiment team, this reduces the chances of possible sell-offs in the near future and the price drops they may cause.