Most Salvadorans Are Skeptical About Bitcoin: Survey 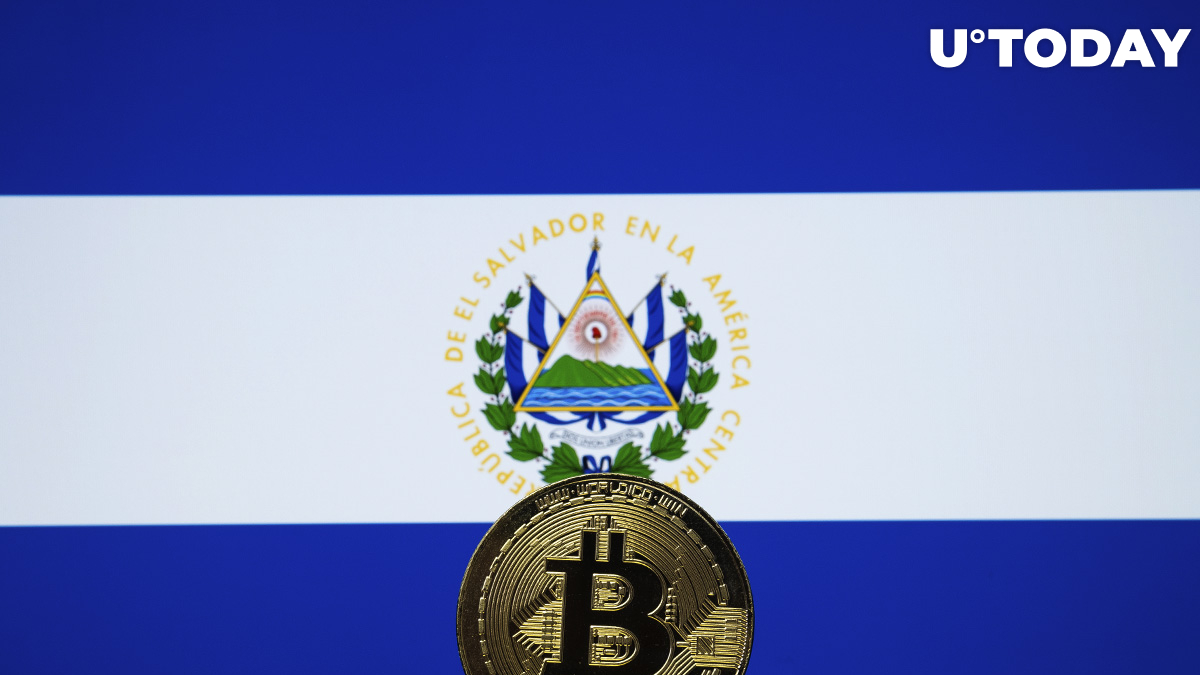 Only 20 percent of Salvadorans approved the initiative of President Nayib Bukele to recognize Bitcoin as a means of payment. This report comes from Reuters, citing data from local research center Disruptiva.

The survey, in which 1,233 people participated, took place from July 1 to 4. According to the results, 46 percent of respondents knew nothing about the first cryptocurrency. About 65 percent are not ready to use it to pay for things.

Most of the respondents (54 percent) doubted that Bitcoin legalization is the correct course of action, while 24 percent called the idea "partially correct." When asked about their willingness to be paid in digital gold, 65 percent of respondents answered negatively. Sixteen percent of the remaining respondents said "yes."

El Salvador's issuance of its own digital currency was supported by 25 percent of survey participants. Forty-three percent opposed it. Almost 28 percent said they do not know if it is possible.

(Google Translate: This survey reveals the first decision that the public questioned the government of President Nayib Bukele. The majority of respondents do not understand and do not share the use of cryptocurrency in the country.)

According to 33 percent of respondents, President Nayib Bukele was guided by "self-interest" in recognizing Bitcoin. Twenty-five percent of participants see the decision as an effort by authorities to improve the economy and create new jobs.

The bill to recognize the first cryptocurrency as a legal tender was passed by the Salvadoran Parliament in early June. The document will come into force on September 7, 2021.

The initiative also failed to find a response among local money transfer services; only some offered Bitcoin support. Recall that, in late June, Salvadoran President Nayib Bukele announced the distribution of $30 in Bitcoins to every adult resident of El Salvador.

The president's initiatives also include the creation of a national Bitcoin wallet, Chivo. This wallet will be compatible with other similar applications, although it will not be mandatory to download.