Yuri Molchan
Cardano founder has responded to recent IMF warning about crypto, said that crypto adoption in emerging markets is beneficial for them 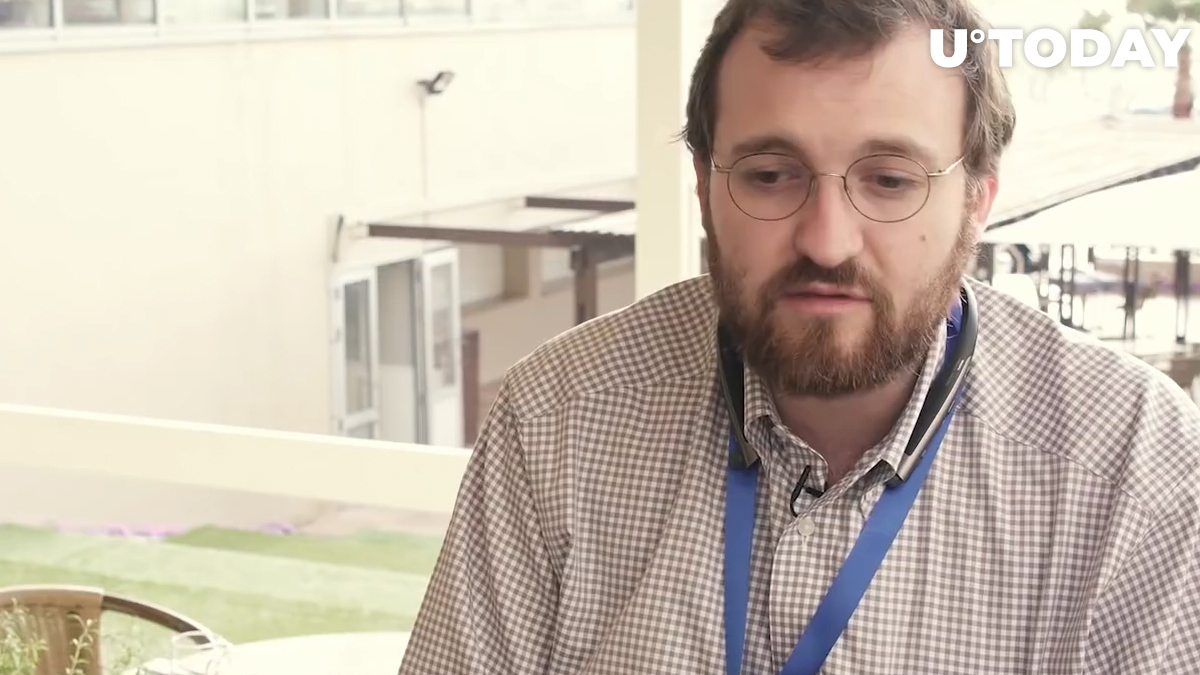 The CEO of Input Output Global and founder of the Cardano Foundation, Charles Hoskinson, has taken to Twitter to comment on the recent warning by the International Monetary Fund against adoption of cryptocurrencies by emerging markets.

On Oct. 1, Reuters news agency reported that the IMF warned that "cryptoization" of emerging countries can, in the future, undermine capital controls and, in the short term, upset financial stability in those regions.

Apparently, the regulator issued the warning while responding to the adoption of Bitcoin by El Salvador, and other countries in Latin America considering following in its footsteps. Besides, according to the data provided by Chainlink, crypto adoption is gaining steam in such countries as India (despite the crypto ban), Pakistan and Vietnam.

According to the IMF, adoption of cryptocurrencies in the third world is being driven by, among other things, unhealthy macroeconomic policies and inefficient payment systems.

The regulator believes that among the factors that contribute to "cryptoization" in emerging countries are the low credibility of central banks among the general population and local banking systems, which are weak at the moment. Other reasons are high inflation and the lack of stability of local currencies.

The IMF also stated that crypto can threaten local fiscal policy and contribute to tax evasion. The regulator then urged the governments of developing countries to consider issuing CBDCs to respond to growing crypto adoption.

Thefounder of the third largest blockchain and the most popular proof-of-stake (PoS) platform, Cardano, tweeted in response to the IMF statement. He said that crypto will save these countries from hyperinflation and highly centralized rails that the IMF and local central banks control, unlike decentralized cryptocurrencies.

And by collapse, we mean they won't be laden with hyperinflation and highly centralized rails that are under our control. https://t.co/4eUgFvtFmP pic.twitter.com/2KvQf78yAu

As reported by U.Today earlier, the famous U.S. whistleblower, who resides in Russia at the moment, bashed central bank digital currencies in his tweet. In particular, he focused on the digital dollar that the Fed is considering launching.

Snowden referred to CBDCs as a "perversion of crypto" and a "cryptofascist currency," since the so-called FedCoin will bring down the savings of average Americans down to zero, forcing them to spend their CBDC quickly.

Besides, the Fed, Snowden said in his tweet, will have a total control of people's money, and it will be able to decide" if and how" they can spend it. Thus, the money in bank accounts will not belong to U.S. citizens, he opined.