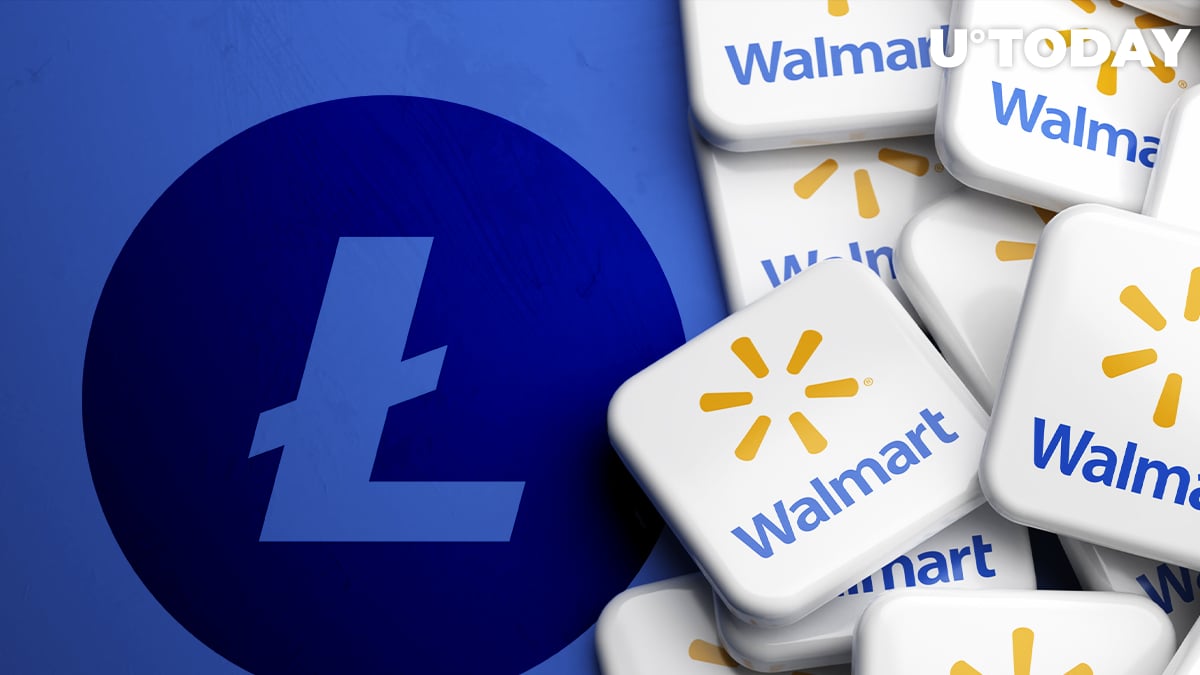 Earlier today, Reuters reported that Walmart, the largest grocer in the U.S., would begin accepting Litecoin at all of its eCommerce stores starting from Oct. 1.

One of the oldest cryptocurrencies, which was founded back in 2011, has a market cap of $11.7 billion. Its price is currently up more than 25% on the bombshell announcement.

After years of ebbs and flows, Litecoin remains one of the largest digital currencies, outliving the lion's share of its contemporaries.

On May 10, Litecoin hit its current all-time high of $410, largely benefiting from the broader cryptocurrency frenzy.

As reported by U.Today, Walmart published a job posting for a cryptocurrency expert in mid-August, prompting speculation about its cryptocurrency strategy.

The Walmart announcement initially raised some eyebrows given that it snubbed Bitcoin and Ethereum, the two largest digital currencies with a combined market cap of $1.2 trillion, and went with relatively arcane Litecoin.

The fake press release stated that Litecoin, which is merely a Bitcoin copycat with nearly identical code, is "cheaper and faster" than the crypto king.

It was not immediately clear whether Walmart plans to accept cryptocurrencies in the future, but the company made it crystal clear that it does not plan to accept them as of now.

In late July, Amazon, which is on track to surpass Walmart as the largest U.S. retailer in the states next year, denied media reports of intending to accept Bitcoin later this year.