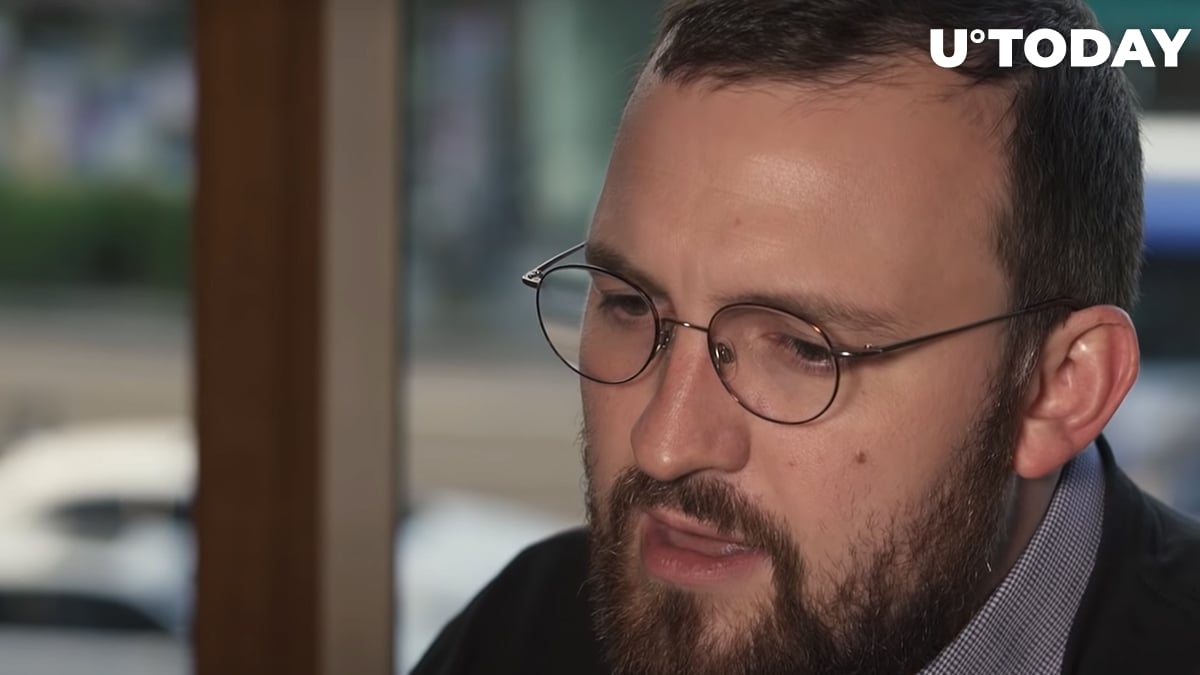 CEO of Input Output Global and founder of the Cardano blockchain platform, Charles Hoskinson, has commented on a Twitter poll, responding to a question about whether the Amazon giant plans to ink a partnership with Cardano.

The poll was begun four days ago by a Cardano fan with 31.7K followers, Pieter Nierop. The poll asks the community about any potential or real partnership between Amazon and the largest proof-of-stake (PoS) blockchain, Cardano, that may happen in the near future.

Charles Hoskinson's comment under the poll says that, if such a partnership is in the offing, he is not aware of it.

Not to my knowledge either

Amazon denies news of readying to accept Bitcoin, ADA but does seek crypto expert to hire

One of the major catalysts for the growth of the Bitcoin price and exchange rates of other coins on the crypto market was the rumor that retail e-commerce giant Amazon is getting ready to start accepting Bitcoin, Ethereum, Bitcoin Cash and Cardano's ADA later this year.

However, the following day, Amazon dispelled this allegation. The company did put up a job posting, though, saying that it seeks a digital currency and blockchain product lead.