Litecoin Price Analysis — Can the Upcoming Halving Push the Price to $150?

Denys Serhiichuk
After spectacular growth, Litecoin is moving even higher. Does LTC have strength for a new bull run before halving? 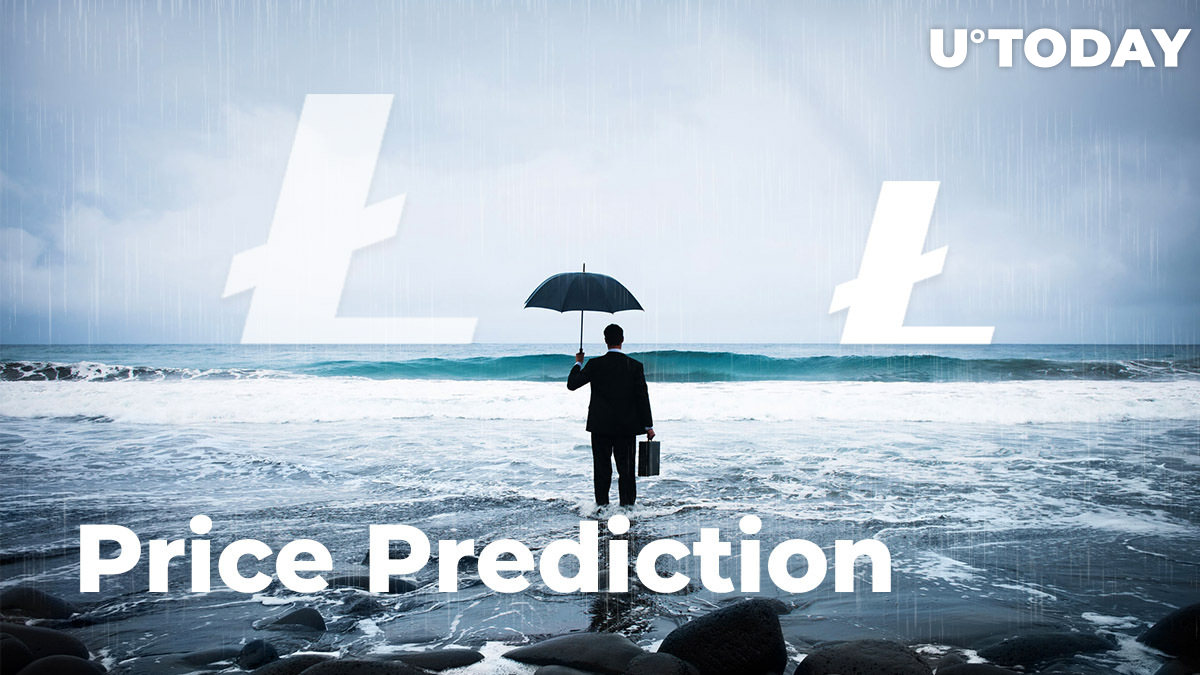 While the cryptocurrency market is waiting for a new bull run or a potential decline, Litecoin keeps going up. Currently, its quotes have increased by almost 4% over the last day; it is the only coin out of the top 5 who has not lost the value compared to its price yesterday.

Besides the upcoming halving, the price increase might have been caused due to the partnership of Litecoin Foundation with the Bibox exchange and the blockchain-company Ternio, whose goal is to issue a plastic cryptocurrency debit card.

“The upcoming LTC reward halving will push price to $160-$170 per LTC in the middle of July, but for 1 week before halving will happen we are waiting that traders will start to fix their profit and price will have a correction on $120-$130 price level,” says Artur Dzhalilov, CEO at Vexel.

Now, let’s get to the chart to analyze the future LTC rate.

On the hourly graph, the "digital silver" is located under the bullish tendencies, even after a prolonged bull run. In this case, traders might expect the price to be at the nearest resistance level of $140 in the short-term scenario. The RSI indicator confirms it, as its lines are moving north, to the oversold area. Moreover, it looks like trading volumes are not going to decrease, remaining at their maximum positions.

On the 4-hour chart, the scenario looks less favorable, as Litecoin has still not faced an expected rollback. The MACD indicator is bearish, confirming the upcoming price drop.

Related
LTC Price Prediction: $150 by Summer. How Will the Halvening Impact LTC’s Price?

Besides, the trading volumes had also declined compared to the time when LTC rocketed from the 6th place to the 4th in the global crypto ranking. Taking it into consideration, the correction might push the price back to the nearest support at $125.