Yuri Molchan
LINK has surged to $14.75 to reach a new ATH; meanwhile, Staked has stepped in as an oracle node operator on Chainlink to make it more decentralized and secure 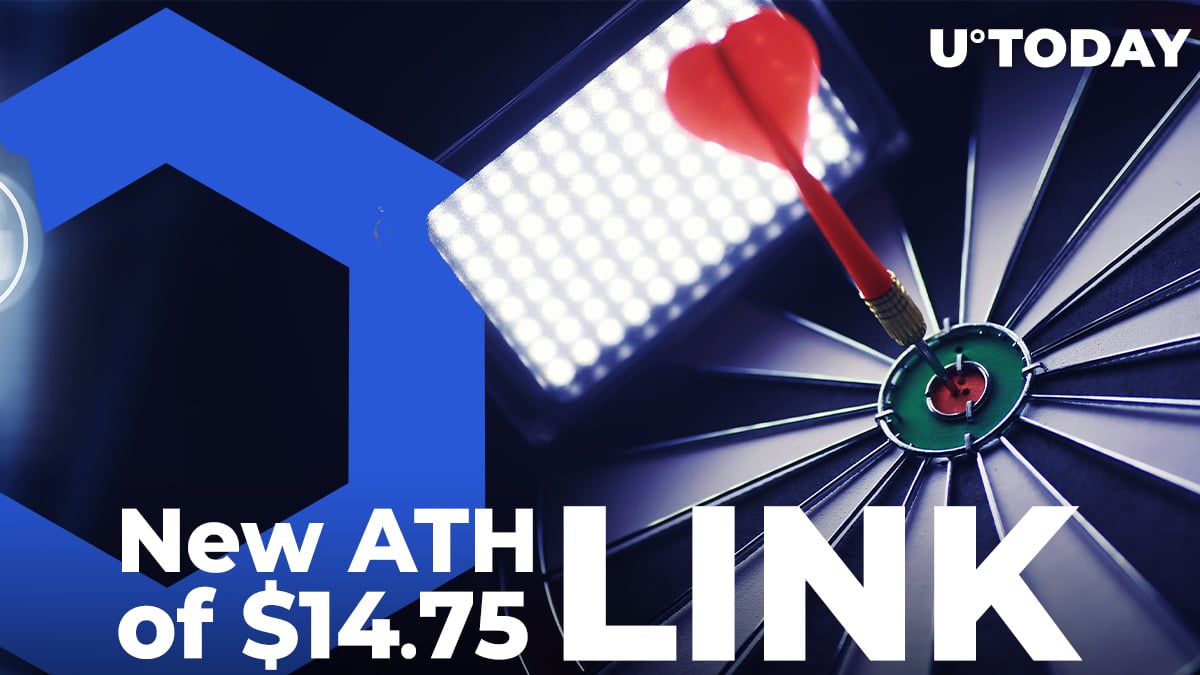 According to data on CoinMarketCap, the fifth-ranked LINK has reached a new all-time high of $14.75 after rising 17.56 percent over the past twenty-four hours.

While this has been happening, Chainlink has accepted the Staked crypto financial company to run one of its oracle nodes. 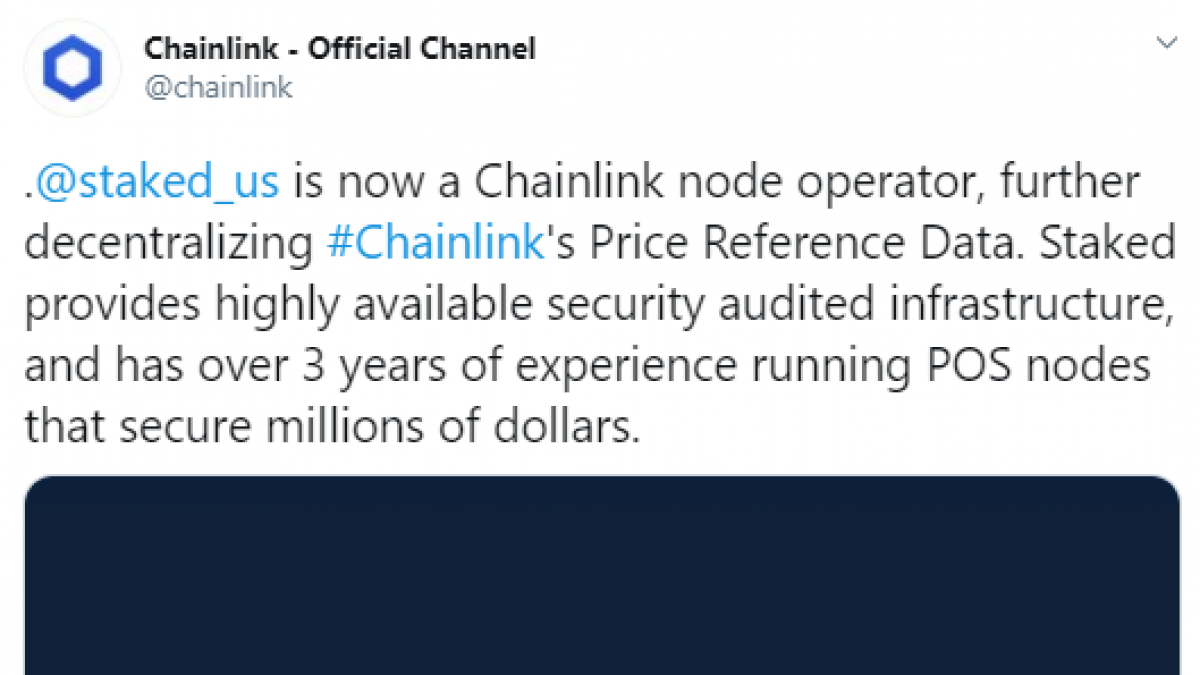 Chainlink has been rising at a fast pace recently. On July 5 it was still trading below $5; however, a week later LINK already reached $8.25.

Besides, LINK has now taken the Top 5 spot on CoinMarketCap. 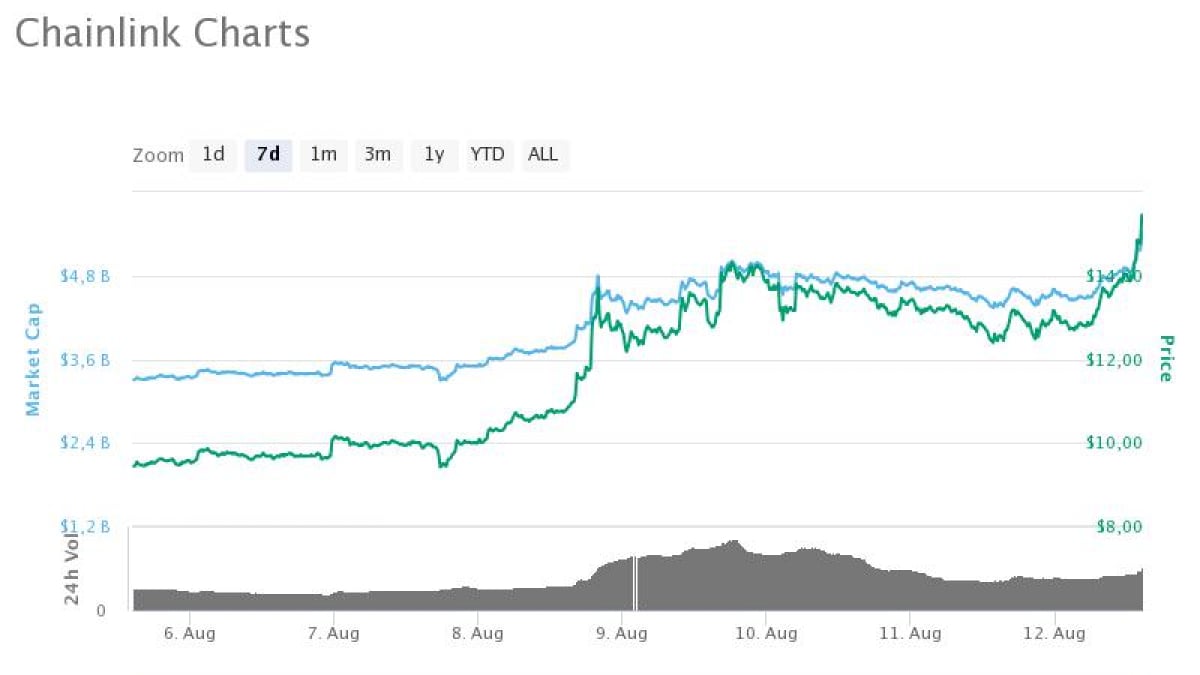 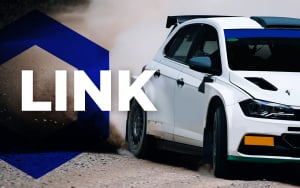 Staked provides services to institutional investors by compounding their crypto by 5-100 percent via staking and lending. It has joined Chainlink to be one of its oracle nodes and provide further decentralization and security to Chainlink’s network.

The node is already running on Staked. It is supplying data feeds to more than 25 Ethereum-based DeFi apps.

Apart from this cooperation with Chainlink, Staked also runs validation nodes for PoS-based crypto coins, offering lending options that give the owners of crypto assets an annualized yield of in-kind currency.

Among the investors of Staked are such crypto giants as Coinbase, Pantera Capital and Winklevoss Capital.